by Jack Tewksbury August 29, 2019
Share on FacebookShare on TwitterShare on PinterestCopy URL 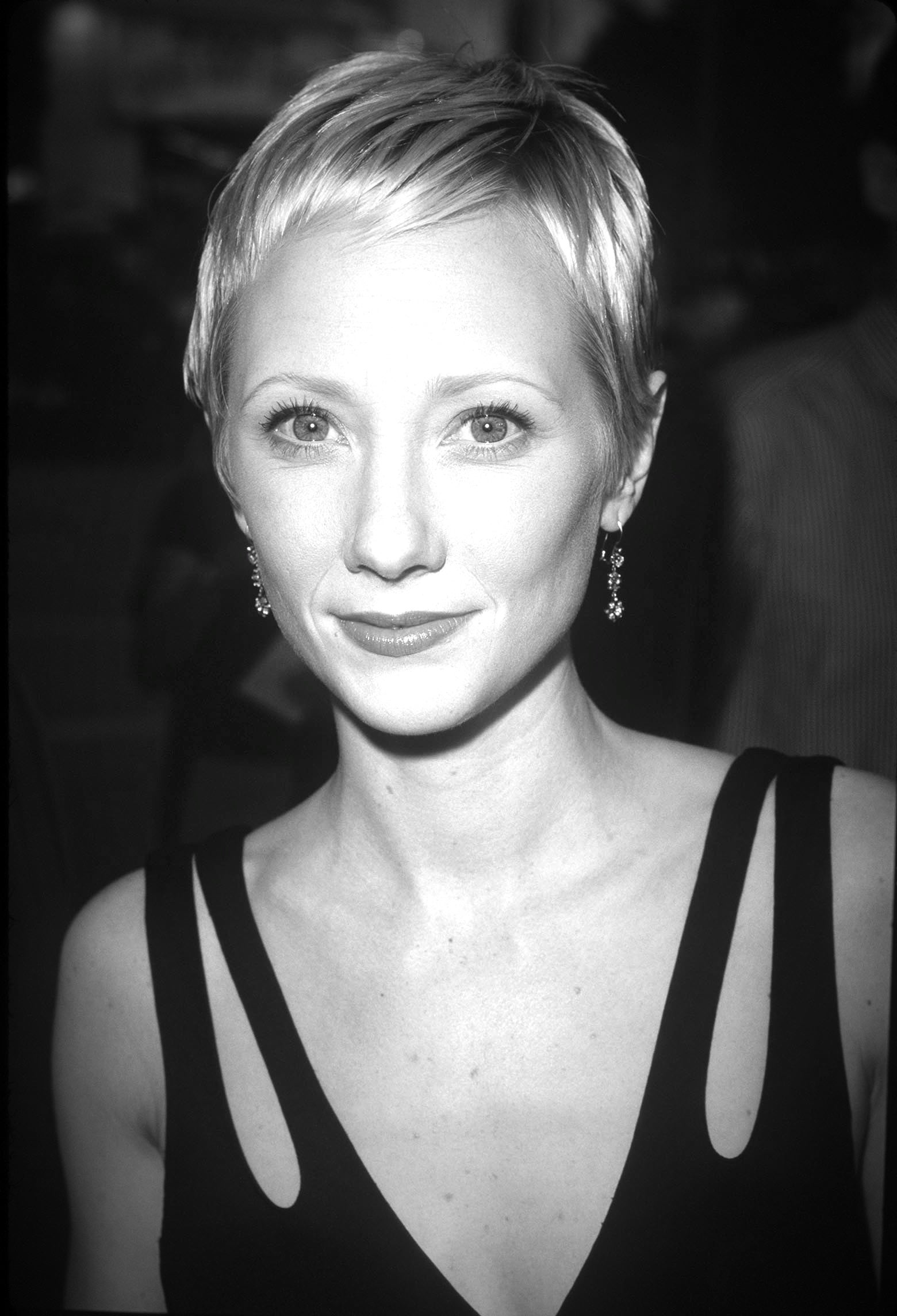 Anne Heche at the premiere of Return to Paradise,  at Mann Village Theatre in Westwood,Los Angeles, 1998.

In this excerpt from our archives from 1998, Anne Heche - with two movies coming out that year - Return to Paradise, with Vince Vaughn and Joaquin Phoenix, and Six Days, Seven Nights, with Harrison Ford - talks about love, God and Ellen DeGeneres.

“I’ve proposed to Ellen every day for the last year and she has proposed to me every day for the last year.  It’s the first thing we say to each other when we get up in the morning so we confirm our newness and our freshness for our relationship the moment we wake up and if we don’t, it’s like the person gets a buzz. Like if you start to say “Would  you  like  some -- oh, sorry, want t  get married?” So we are going to be first in line for that day when that becomes legal in this country and certainly we’re fighting that fight.

As for the baby, we are not having a baby.  I think we joke about it a million different ways because we get asked in a million different ways and if it’s not me having it, it’s her and we kind of tease each other and then we get ourselves back in the trap of oh,  we said it and we joked about it.  We’re not having a kid.  At least now I wouldn’t rule anything out so in ten years you don’t come at me and say you said you weren’t going to have a baby.  I might, in ten years or so.

Some religions believe that homosexuality is wrong.  I believe that God is about love. Those are two very different points of view.  I do not believe God has judgment and I also don’t believe that God would ever judge a love as pure and as sweet as the love I have with Ellen. Unfortunately, my mother has a different belief system. I’m not trying to change her and I didn’t want to change her if she doesn’t want to be changed.  I think that’s a really tough understanding to come to that certainly I struggle with but I can’t fight the Bible,  you know. I can’t try to change  somebody away from that, although I do try to encourage love and support and certainly  love and support in families it’s the most  important thing an I’m saddened that I don’ have that.”