Oral History: Diane Lane and the Emotions of Kissing on Camera

by Jack Tewksbury September 26, 2019
Share on FacebookShare on TwitterShare on PinterestCopy URL 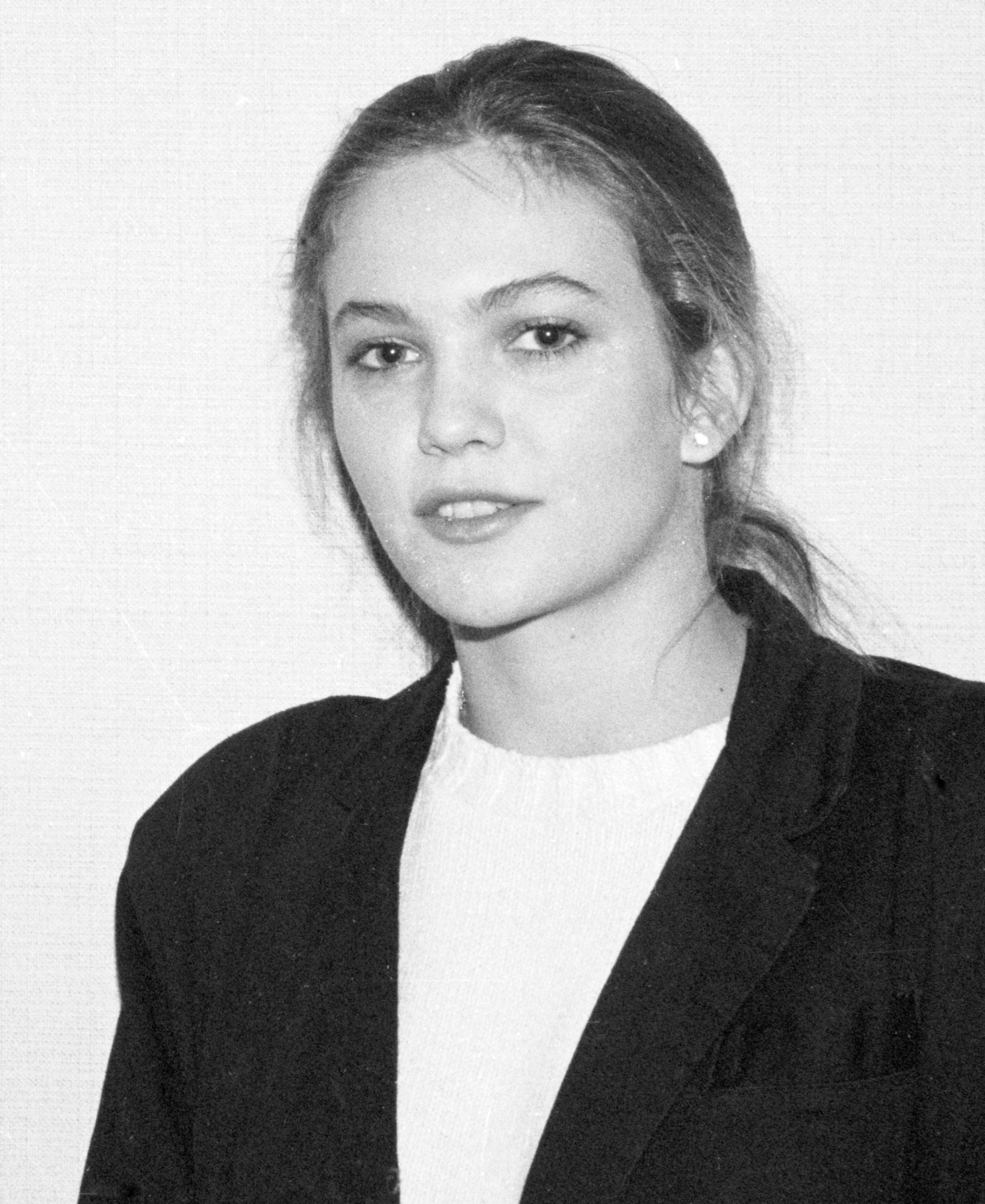 In this excerpt from our archives from 1984, twice Golden Globe nominee Diane Lane elaborates on the "vicarious flirting" that happens on set - in this case, the set of Francis Ford Coppola's The Cotton Club.

“Every leading man that I can think of I’ve ever worked with  I have vicarious self-consciousness as though maybe, you know, I mean, when you’re actually  filming that you’re in love but that when you’re on the set together and you’re supposed to be in love in the film, you are discovering each other in that way as though you might be as you talk and as you laugh together.  You have this feeling you are a couple and you’re very self-conscious about each other.

The last scene of the film that Richard Gere and I did was my goodbye where I kiss him goodbye in the snow outside of the Cotton Club. The sun’s gonna come up and it’s 6 in the morning, December 24th and we have to wrap the movie now so let’s shoot the scene and go home. I’m crying and I’m kissing him and I was really crying because it was very sad for me to say goodbye and Richard was very moved and it was just all unspoken but so tangible, you know,  and so when  I was crying,  it was just very sad.

So,  yeah, there’s always a vicarious flirting going on but it’s never consummated. And even if we really were attracted to each other in real life,  he’s got his woman who I like very much and he’s very in love with her so I wouldn’t get in the middle of that for anything, you know.”