by Lorenzo Soria February 3, 2020
Share on FacebookShare on TwitterShare on PinterestCopy URL 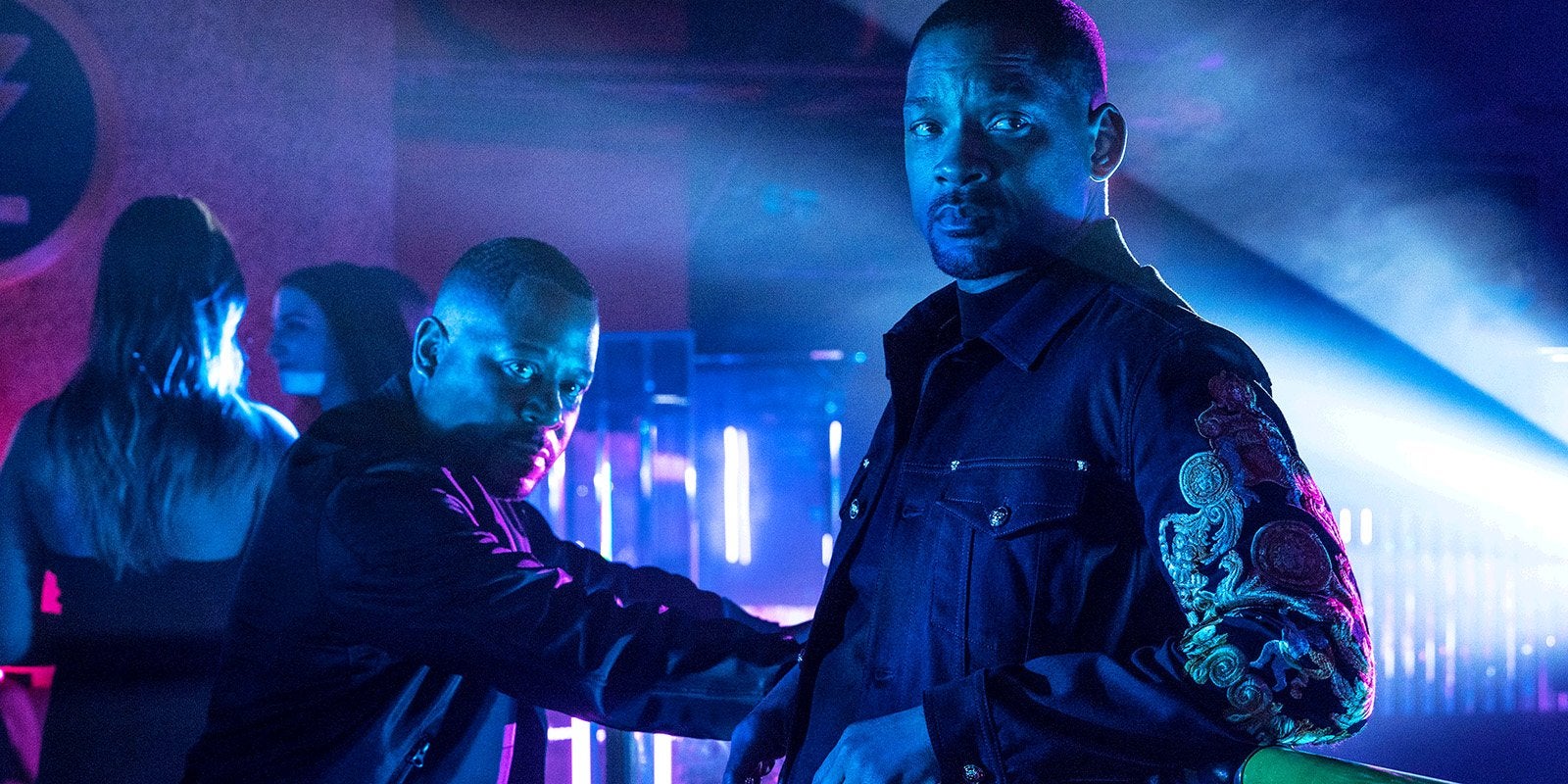 Scene from Bad Boys for Life

Theaters were shuttered in China for the second weekend in a row as the country deals with the Coronavirus outbreak growing to over 18,000 reported cases and 362 dead. This drove global box office receipts to unexpected lows. With unease spreading worldwide, US box ticket sales were a full 20% lower compared to the same period in 2019. Brick and mortar film distribution will be among the hardest-hit industries if this epidemic continues to grow.

Meanwhile, US theaters might as well have had a one-day weekend. The majority of the country spent Sunday in front of the TV watching the Kansas City (Missouri) Chiefs beat the San Francisco (California) 49ers in Super Bowl LIV.

Sony’s Bad Boys for Life stayed in first place on both the domestic and global charts for the third week in a row taking $48.475 worldwide on its way to a $290.7 million cumulative gross. Will Smith and Martin Lawrence’s third turn as foul-mouthed detectives Mike Lowrey and Marcus Burnett have been their most profitable yet before adjusting for inflation, though it’s still a good hundred million 2020 dollars behind Bad Boys 2. It took first in the US with $17.6 million and made another $30.8 million overseas as it heads towards $300 million worldwide.

1917 was second both at home and abroad with a combined global showing worth $30.5 million. It picked up another string of awards at the BAFTAs this weekend including Best Film, Best Direction, and Best Cinematography. Cumulative sales have now reached $250 million, and Universal has good reason to hope for another award bump after the Oscar winners are announced this coming Sunday.

Balancing things out for Universal family-friendly bomb Dolittle took $7.7 million in its third weekend and earned third place in the US. Robert Downey Jr. stars as a veterinarian that can talk to animals and plays out as a fantasy adventure, unlike the slapstick comedy of Eddie Murphy’s 1998 Dr. Dolittle. It made $17.7 million overseas and now sits at an uncomfortable $55 million against its estimated $150 million budget.

Next weekend DC bad girl flic Birds of Prey opens in the US, hoping to get box office season started early in 2020. 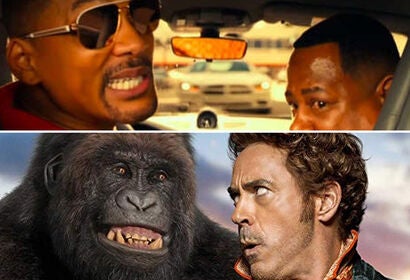 Interviews
Richard Price on “The Outsider”: “Most Horror is not Horrifying”
January 31, 2020
Fashion
Star Style: Pink, Gold and Hairbands
February 3, 2020