by Silvia Bizio November 2, 2017
Share on FacebookShare on TwitterShare on PinterestCopy URL 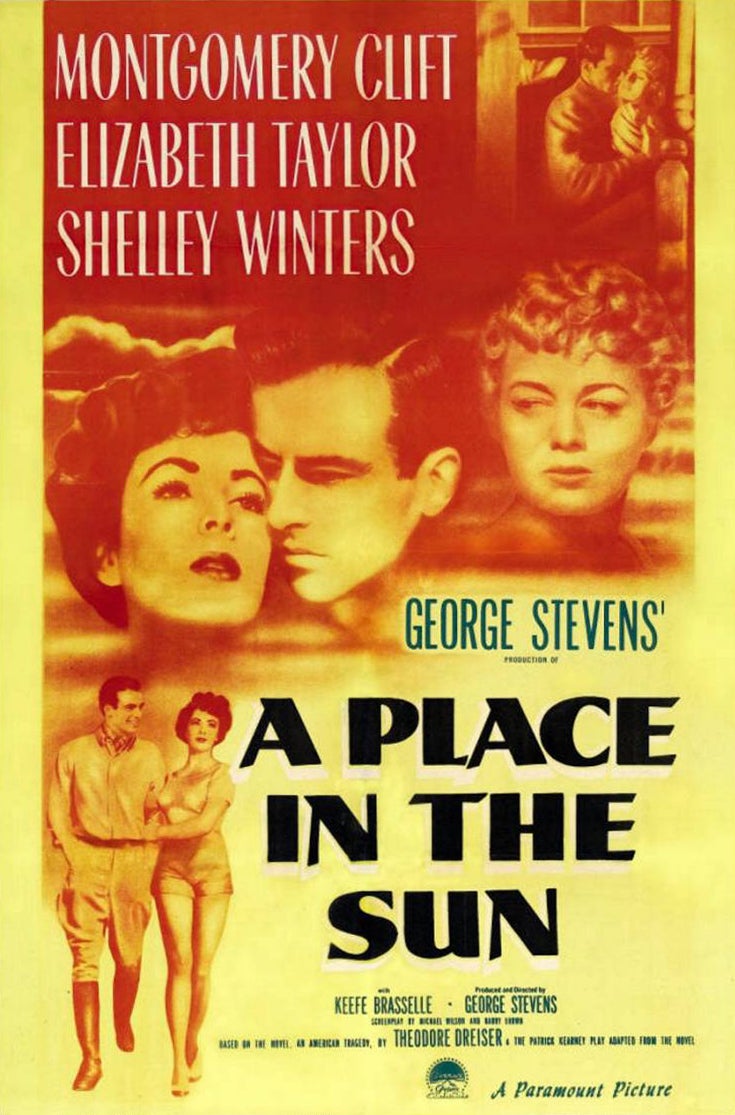 The classic black and white A Place in the Sun was adapted from the 1925 novel An American Tragedy by Theodore Dreiser, the second adaptation of the same novel (after the film titled An American Tragedy in 1931). Directed by George Stevens, the movie starred Montgomery Clift as a young religious man from Chicago who travels to California to work for his wealthy uncle and falls in love with two very different and seductive women (played by Elizabeth Taylor and Shelley Winters). The film won one Golden Globe (Best Drama of the Year) out of four nominations (Best Director, George Stevens; Best Actress for Shelley Winters; and Best Cinematography, black and white).

This year's ceremony was held at Ciro’s, a popular nightclub at 8433 Sunset Blvd., on the Strip. 1952 was also the year when the HFPA decided to be different from the Oscars by splitting the best picture prize into two awards: best picture drama and best picture musical or comedy, an important milestone in Golden Globe history; and the year when the Golden Globe trophy changed shape, from a mirrored globe on a cylindrical pedestal to a redesigned globe encircled by a filmstrip, mounted on a column of white Italian marble.

The Paramount film was shot on a $2.3 million budget on the Paramount Studios lot on Melrose, with locations in Lake Tahoe, Echo Lake and Cascade Lake in California. Although the film was released in 1951, it was shot in 1949. The studio didn't want forPlace to go head to head with 1950's Sunset Boulevard (which won the Golden Globe in the end) so it waited until 1951 to release this film - which actually pleased director George Stevens, as he would use the extra time to spend editing the film.

The scene in which Taylor and Clift have an idyllic encounter on the beach (it was supposed to be late summer) was actually shot in November in Tahoe, and crewmembers had to shovel the snow out of the sandy beach before the scene. Liz Taylor still remembered that scene with shivers. And the scene in which she faints is still considered by many film historians the best faint ever played by an actress. The way she falls on her ribs and face – and her unconcerned attitude over her body – still makes audiences wince to this day. 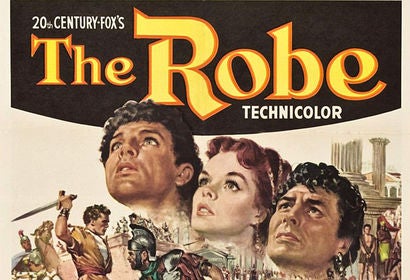