by Patricia Danaher May 1, 2019
Share on FacebookShare on TwitterShare on PinterestCopy URL 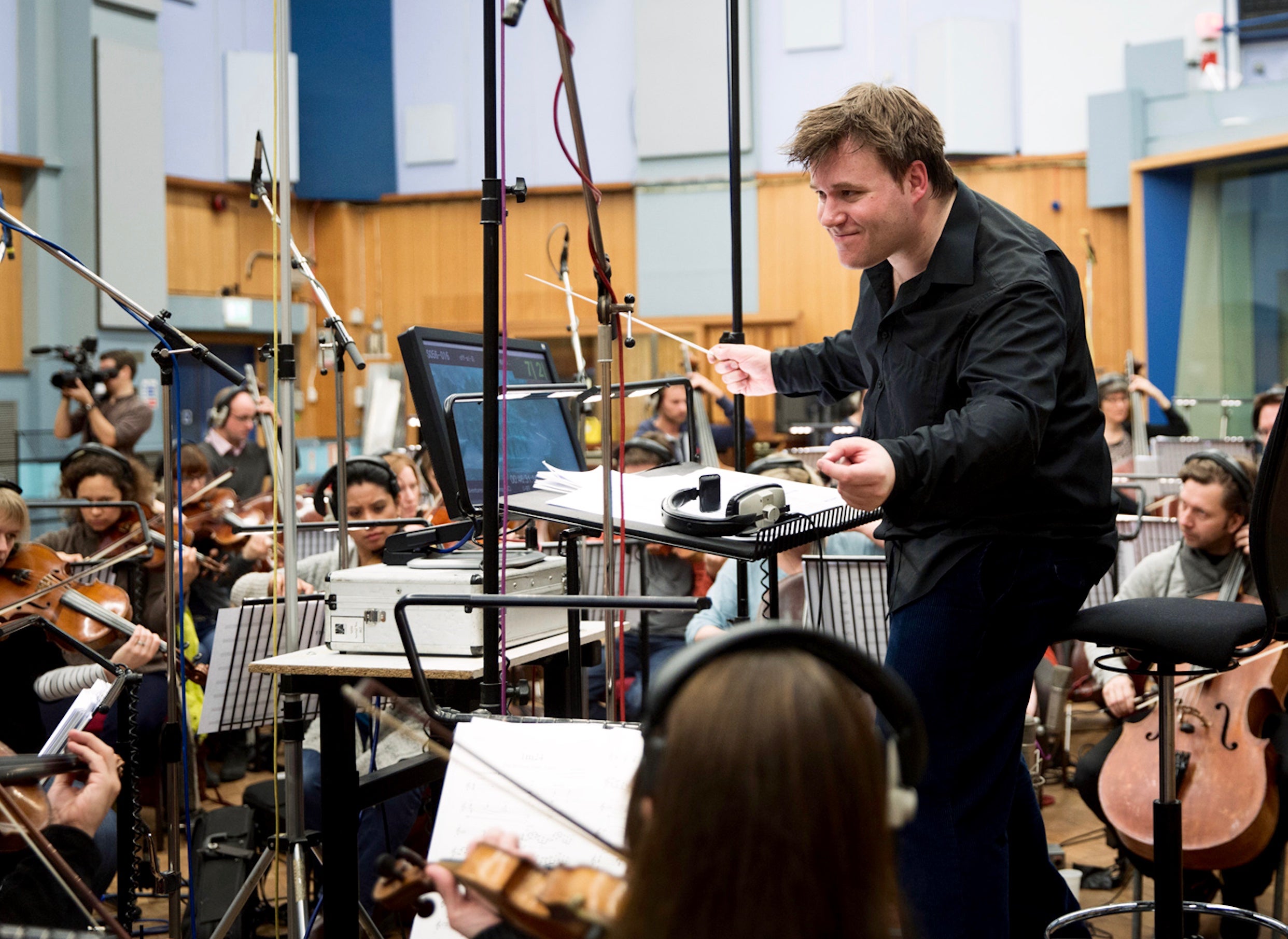 Benjamin Wallfisch is grinning like the proverbial cat that got the cream. The 39-year-old British composer, who has been nominated for a Golden Globe, a BAFTA and a Grammy is on a seemingly unstoppable roll.

With hit blockbusters Shazam and Hellboy featuring his scores currently riding high at the box office and a string of big projects still to come,   his musical Midas touch seems assured.

“I’ve been a film nerd since I was about 10 and I’ve just always had a passion for the powerful effect that music can have on film. Growing up in the ‘80s in London, I would take myself off to the cinema every week, with or without my family.”

Benjamin grew up in a home of distinguished musicians – his mother is a Baroque violinist and his father is a cellist. “Growing up surrounded by people practicing music all day, I was so aware of music and where it came from. I saw E.T.  when I was five or six and it hit me really hard. I remember the emotional impact it had and I started to move towards music in movies as a whole genre. I realized at this moment that this was something I was connected to.”

His love for the work of John Williams and Steven Spielberg has endured and continues to inspire him. “John Williams is like a film music God to me and my colleagues.”

Since moving to Los Angeles from London ten years ago, his musical star has continued in the ascendant. A regular collaborator of Hans Zimmer, who first approached him to work on 12 Years A Slave, Benjamin also worked with Zimmer in Blade Runner: 2049, Christopher Nolan’s Dunkirk and Batman vs Superman, and with Zimemr and Pharrell Williams on Hidden Figures.

“It is such an honor to work with someone like Hans. And when we are working, it’s like being in a band. We riff, we throw around ideas. It looks very informal and he really welcomes other’s collaborative ideas. It can be a lot of fun, while we’re also doing the work of scoring. From the very beginning, Hans has been like a mentor to me. He’ll bring in people who are real specialists, composers, arrangers. He likes creating a band atmosphere, so when we’re working on something like Blade Runner, there is all this bouncing off each other and challenging each other”

Before committing to composing and scoring fulltime, Benjamin also considered studying cinematography. “I am passionate about all elements of filmmaking and I never stop being excited about going and sitting in a darkened cinema with a group of others and going off on this journey. Cinema is my happy place and it never gets old!”

Given the number of movies he has worked on and scored (75 and counting), more than 100 concerts, plus the 25 albums he has released, will he ever able to enjoy a movie as a civilian?

“I’ll admit it’s very hard for me to turn off my craftsman's brain and just enjoy a movie like everyone else!”

His film heroes include Steven Spielberg, Hitchcock and he counts the compositional work of Ennio Morricone as among some of the most influential on his own writing.

“As a composer, I think it is very important not to repeat yourself unless you are part of a franchise. It’s very important for me to feel like I am constantly changing, evolving, growing and I’m grateful to belong to such a distinguished tribe.” 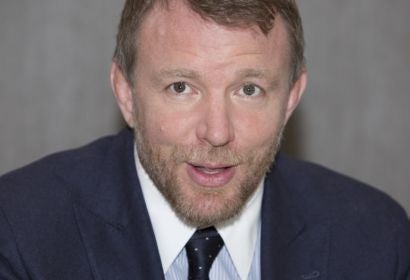 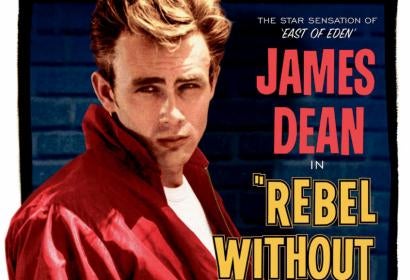