by Silvia Bizio May 7, 2019
Share on FacebookShare on TwitterShare on PinterestCopy URL 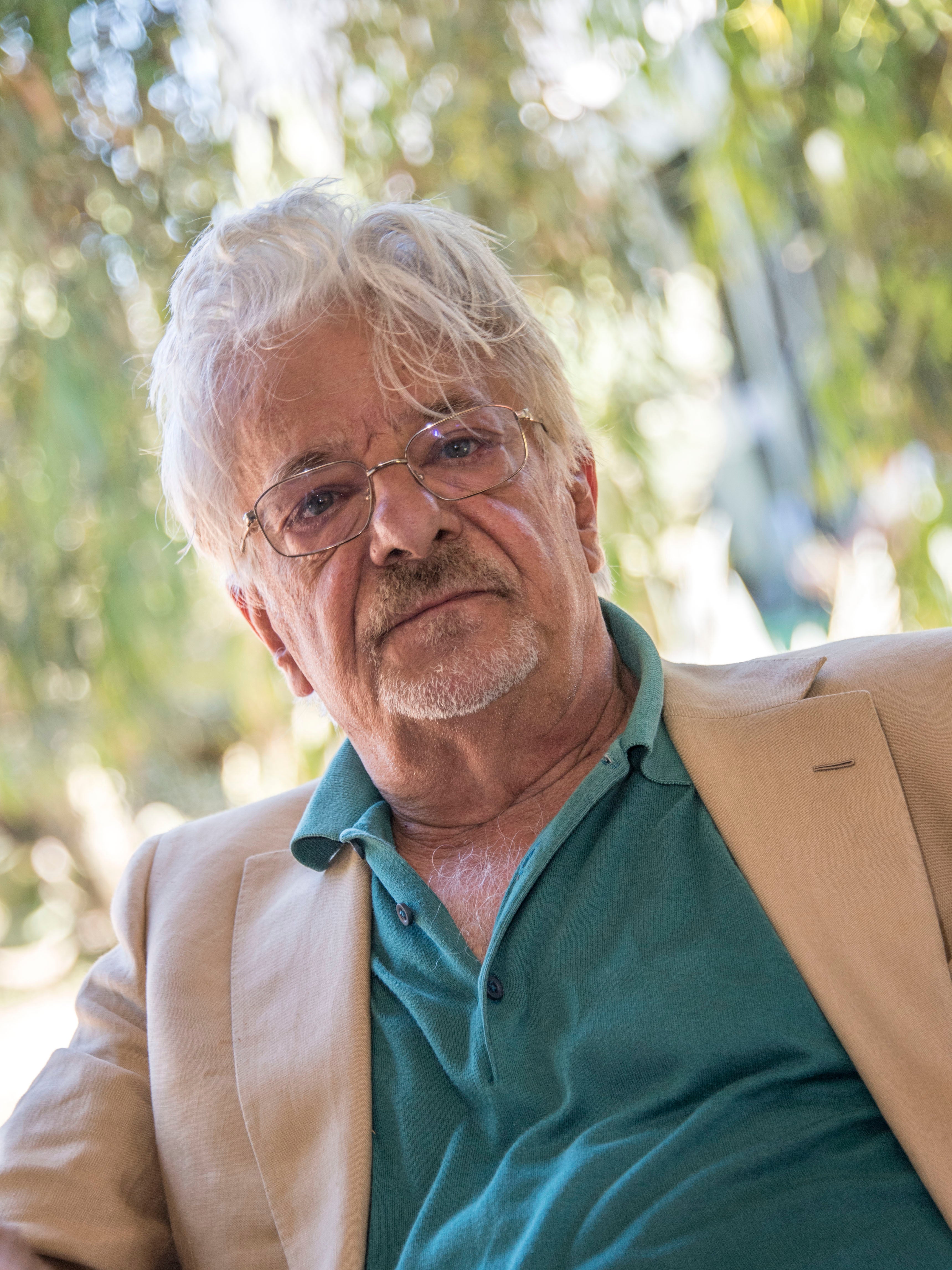 Marcello Mastroianni and Giancarlo Giannini may be the only two Italian leading men widely known in the U.S.  With a slight difference: while Mastroianni is famous thanks to Federico Fellini's films, Giannini, though known for his collaboration with Lina Wertmuller (think Seven Beauties and Swept Away), also boasts a solid Hollywood curriculum, with high profile movies such as Hannibal, Man on Fire, James Bond's Casino Royale and Quantum of Solace.

Giannini, 76 (born in the Ligurian town of La Spezia in 1942), is now starring alongside George Clooney in the new miniseries Catch-22, adapted from Joseph Heller's satirical best-seller and anti-war classic (which was previously made into a film by Mike Nichols).  We met Giannini first on the shooting set in Sardinia and spoke again while he was dubbing his scenes in a Rome sound studio. A six-episode miniseries co-produced by Hulu, Paramount and Sky Italy, Catch 22 was created and produced by Clooney and his partner Grant Heslov, directed by Clooney, Heslov, and Ellen Kuras and filmed entirely in Italy. It's the story of U.S. Air Force pilot John Yossarian (played by Christopher Abbott), who's trying desperately to be certified insane during World War II, so he can stop flying bombing missions. He decides to appeal his case via the infamous “Catch-22” (actually a Heller invention), which states that anyone certified insane can be exonerated from flying dangerous missions, however, the mere fact of appealing for the exemption proves that one is not insane at all, since only an insane individual would accept to fly those sorties. In the series, Giannini plays Marcello, the owner of a “pleasure house” (a brothel) in Rome.

Mister Giannini, do you remember Heller's book, or the Nichols film, when they came out?

The book is a masterpiece of pacifist literature, a sort of pamphlet against the concept of war. And I like how Heller uses irony in the treatment of this grotesque topic. Catch-22 is an expression – and number – created by Heller and became a proverbial way of saying for a dead-end situation, without a solution. Clooney's miniseries has more time to spend on Heller book's implications compared to the 1970's film, thus it's truer to the novel's subtexts and layers.

Can you tell us about your character?

Marcello, according to Heller, is many things. Heller used 52 adjectives to describe him, in the novel: rascal, funny, ironic, debonair, manipulative, dirty old man... [laughs].

With George Clooney on the set of Catch-22.

Do you see this character as a reflection of 1940s' Italy?

I think so, and he also reminds me of Pasqualino Seven Beauties, that famous scene when he tries to seduce the German Kapò, and she gives him a talk in which she says: “We are the ones who will lose the war, not you people because you have the Mediterranean worm.” Meaning: Italians always survive,  because their imagination is stronger than misery, their fantasy will always defeat ... defeat!

He's great. On the set, he liked to hold the cards with my lines close to the camera's lens, so I could read them. He's such a facilitator, a great guy, very funny and very thoughtful as well.

What's the difference, for an Italian actor, to work on a US production?

There's no difference between an Italian and an American film, or TV, for an actor. There's someone who says, “Action!”, and you act. There might be a difference for a young director working in Italy or a big Hollywood director, for sure. But for an actor is pretty much the same: he's alone in front of the camera, and that's that.

Great directors and actors today work more and more for TV. What's your take about the debate film versus streaming?

Look, the world has changed. 40 or 30 years ago Fellini used to tell me, on his sets: “Giancarlino, the cinema has died.” “How, dead?” I asked him. And he said: “We'll go the movies as though they were a museum.” He was right. The language is changing. But I keep being curious about the future of moving image. See, I studied and started as an electronic engineer, and I used to study image through ether. The digital revolution has changed the whole game. But I keep waiting for surprises. To be surprised. 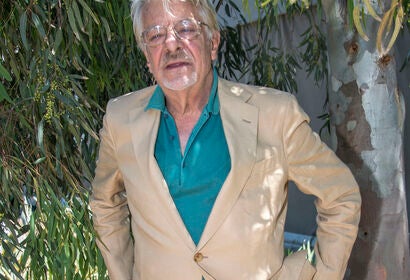 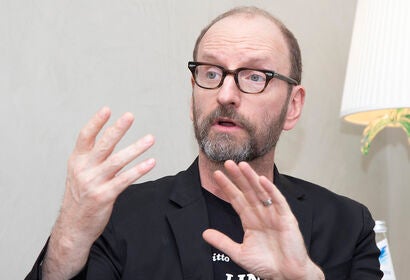 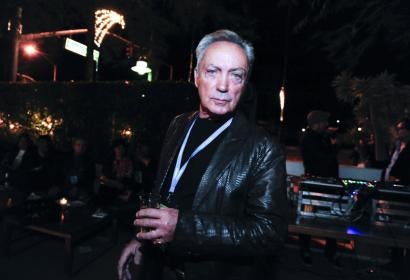