by Elisabeth Sereda April 26, 2019
Share on FacebookShare on TwitterShare on PinterestCopy URL 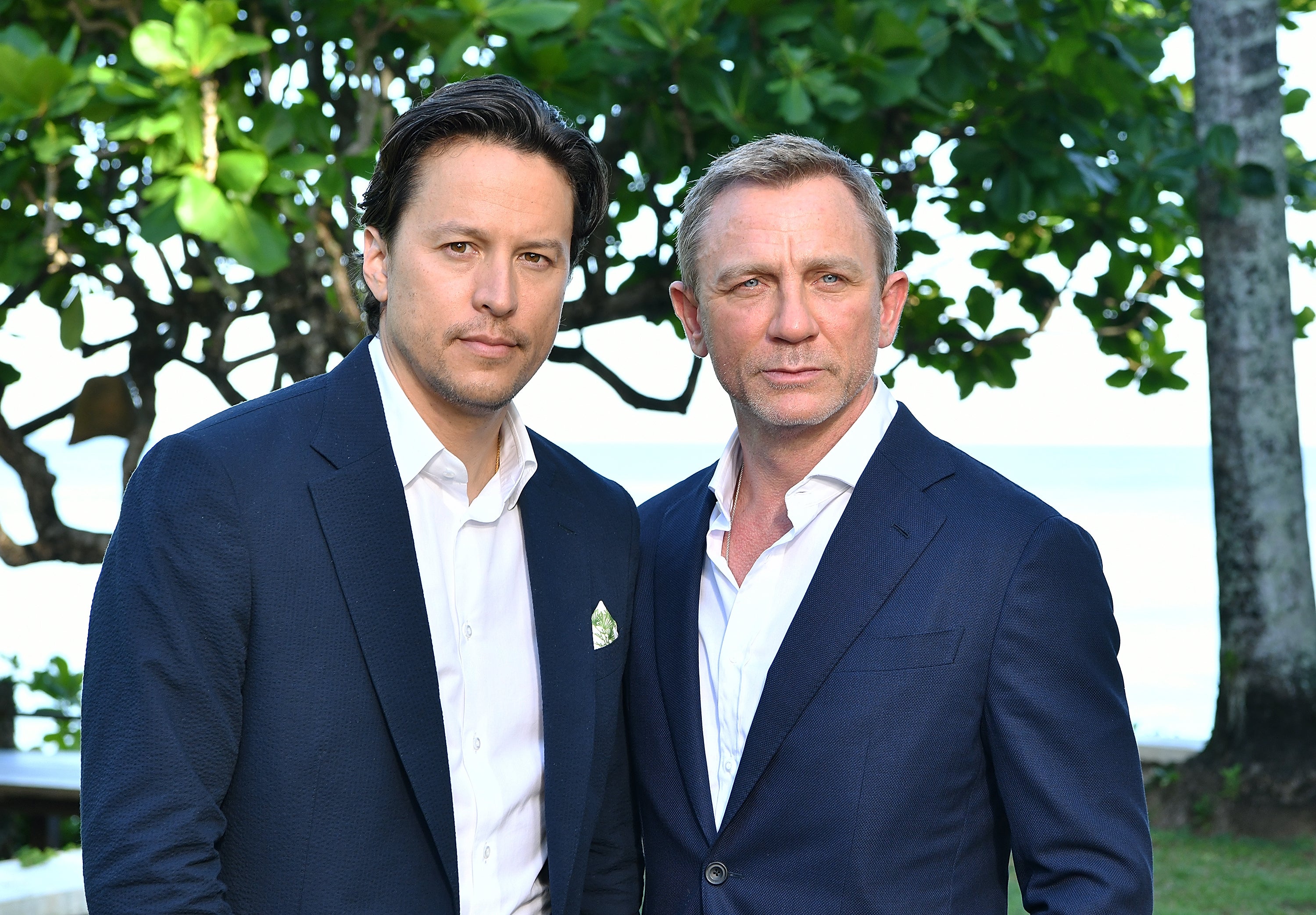 It’s been a long time coming…

The 25th installment of the most successful and longest running franchise ever is finally on its way. The road to the cameras rolling has been the kind of rollercoaster few movies survive and certainly one of the longest of any of the spy films. Trainspotting director Danny Boyle was originally hired to helm the new film. He had also written the script with his long-standing collaborator, John Hodge. They parted ways with the studio in 2017. “Creative differences” (that infamous Hollywood euphemism) was the official explanation. A year later Cary Fukunaga was brought on board.

Here is what we know so far: as usual the new movie is tentatively called Bond 25 until the producers settle on a flashier title. The announcement of the April 28 start of shooting came via live stream from Bond creator Ian Fleming’s legendary residence, the ‘GoldenEye’ estate in Jamaica. Even though, sadly, GoldenEye will not serve as a location for the shoot, the kickoff location will be in that country and it couldn’t be more fitting for the anniversary edition. The most legendary scene of the very first Bond film Dr. No, based on Ian Fleming’s sixth novel, was shot there in 1962. As 007 (Sean Connery) watches, Honey Rider played by Swiss actress Ursula Andress, emerges from the sea in that iconic white bikini with a knife in her belt.11 years later, Jamaica was again the setting for Roger Moore’s Bond Live and Let Die with Jane Seymour as the clairvoyant/tarot card reading/voodoo queen Solitaire and bad guy Yaphet Kotto as Kananga. Said producers Barbara Broccoli and Michael G. Wilson: "We're thrilled to return to Jamaica with Bond 25, Daniel Craig's fifth installment in the 007 series, where Ian Fleming created the iconic James Bond character and Dr. No and Live And Let Die were filmed."

Now, six Bond actors later, the island scenes mark Daniel Craig’s fifth and final outing as the secret agent, after Casino Royale, Quantum Solace, Skyfall and Spectre. Recurring characters will return: Ralph Fiennes as M, Léa Seydoux as Madeleine Swann, Ben Wishaw as Q, Naomie Harris as Miss Moneypenny and Jeffrey Wright as Felix Leiter. In very exciting news, Golden Globe winner Rami Malek has been added as the villain and Cuban actress Ana de Armas will be the Bond girl. The cast so far also includes Billy Magnussen, Lashana Lynch, Rory Kinnear, Dali Benssalah and David Dencik. For the first time, an American will helm the project. Cary Fukunaga has signed on as director and also doctored the script by Neil Purvis and Robert Wade with the help of Phoebe Waller-Bridge and Scott Burns. The production will move from Jamaica to the U.K. where most of the interiors will be filmed at the famous Pinewood Studios and then onto Italy. Scenes in Norway have already been filmed.

The storyline is classic 007: Bond has left active service and is enjoying a tranquil life in Jamaica.  His peace is short-lived when his old friend Felix Leiter from the CIA turns up asking for help. The mission to rescue a kidnapped scientist turns out to be far more treacherous than expected, leading Bond onto the trail of a mysterious villain armed with dangerous new technology. Presumably, said mysterious villain will be the part Rami Malek was hired for. In a short video message the actor said: "I promise you all I will be making sure Mr. Bond does not have an easy ride of it in this, his 25th outing," Later on Good Morning America, Malek described Bond as "the perfect follow-up to Bohemian Rhapsody, going from one iconic Brit to an iconic British franchise."

No word yet on who will write and sing the theme song or which local celebrities from the location countries will be cast. 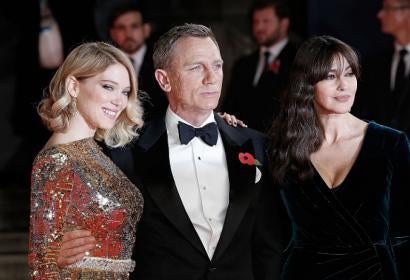 Industry
From Podcast to Screen
April 26, 2019
Industry
From Avengers to Game of Thrones, Myth is Everywhere
April 28, 2019