by Silvia Bizio December 23, 2017
Share on FacebookShare on TwitterShare on PinterestCopy URL 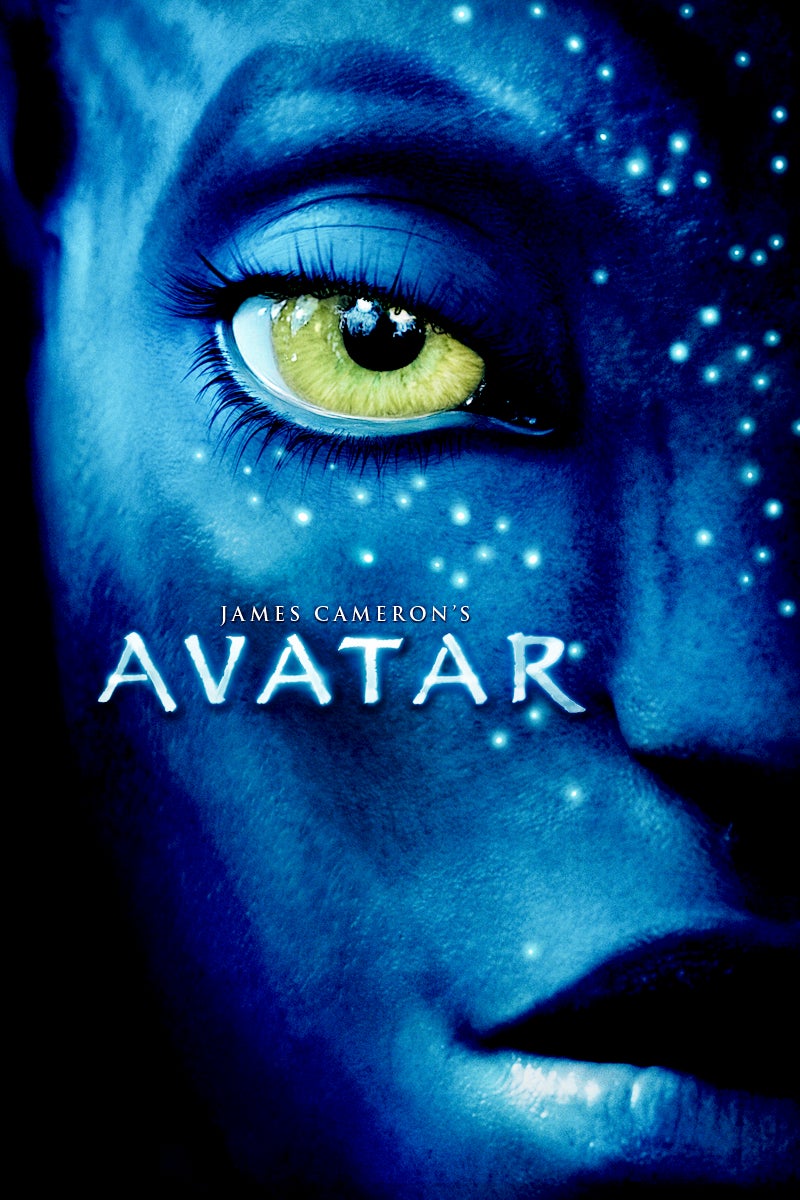 Avatar was the first movie to be shot with a 3D camera, released in 3D and in IMAX 3D, to win the Golden Globe for Best Film and to be nominated in the same category at the Academy Awards. The film was 40% live-action and 60% photo-realistic CGI, including a massive amount of motion-capture performance. Director/writer/producer James Cameron said of his film: "Some people think of this as an animated film. It's not an animated film because I'm not an animator and I don't intend to be one. I'm a director. I want to work with actors.”

The epic science-fiction/adventure/fantasy stars Sam Worthington, Zoe Saldana, and Sigourney Weaver, among many others. It's set in the mid-22nd century on the moon Pandora, a lush habitable place in the Alpha Centauri system, that humans want to colonize. This means having to interact with the local tribe Na’vi – a humanoid species of blue-colored giants.

Cameron's film won two Golden Globes (Best Film – Drama and Best Direction) out of four nominations. At the 67th Golden Globe Awards, held on January 17, 2010, Avatar triumphed over a strong roster of contenders: The Hurt Locker, Inglourious Basterds, Precious, Up in the Air. In the directing category, Cameron prevailed over his ex-wife Kathryn Bigelow (nominated for The Hurt Locker). At the closing of the Globe ceremony, Julia Roberts handed the best film award to Cameron, who said: “Thank you for believing in Blue People!... I feel so excited looking at all the people I admired in my life (close-up on George Lucas sitting at the first table). This is the best job in the world. We make entertainment for a global audience, and that's what the Golden Globes are all about!”

Avatar cost over $240 million to make. But it grossed over $760 million (a record), in the US only (in its first theatrical release) and a world record $2.8 billion globally. Avatar crossed the $1 billion mark on the 19th day of its international release, making it the first film to reach that mark so fast.

Cameron thought about Avatar since 1994 but was forced to put it aside since the necessary technology was not yet available. He was eventually convinced that CGI effects had progressed enough to make this film when he saw Gollum in The Lord of the Rings: The Two Towers (2002). He also wanted a new language, the Na'vi, which was created entirely from scratch by linguist Dr. Paul R. Frommer.

Cameron said his inspiration for Avatar's story was "every single science fiction book I read as a kid", and that he wanted to update the style of Edgar Rice Burroughs's John Carter series; the deep jungles of Pandora were visualized from Disney's Tarzan. He also was inspired by films featuring clashes between cultures and civilizations, like Dances with Wolves, where “the soldier goes native”.

Roger Ebert wrote: "Watching Avatar I felt sort of the same as when I saw Star Wars in 1977... the film employs a new generation of special effects and it is not simply a sensational entertainment; it's a technical breakthrough. And it has a flat-out green and anti-war message" 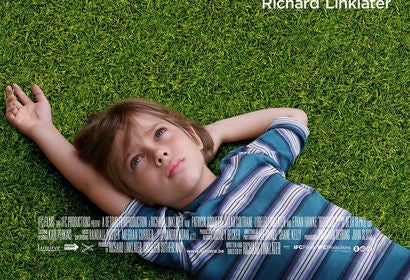 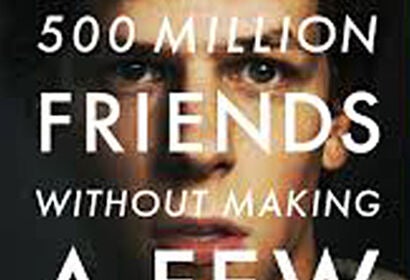