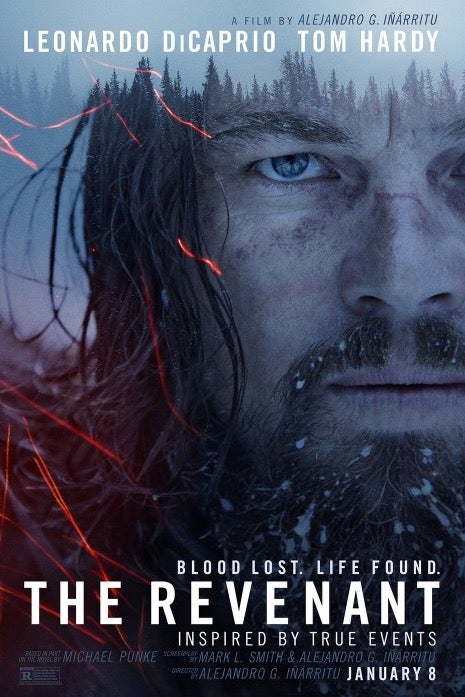 Leonardo DiCaprio went wild, literally, in The Revenant, trekking through the wilderness with just a bear skin on his bare body, wild hair, and beard, a lonely wolf against the elements, the icy cold, and the white man’s cruelty. With this revenge tale inspired by the story of frontiersman Hugh Glass, set in the northern mountains around 1820, and hinged on the plight of Native people, DiCaprio won his third Golden Globe as Best Actor (out of ten nominations), and his first Academy Award after five attempts.

This was extreme filmmaking by any measure from Mexican auteur Alejandro Iñarritu. The Mexican director conceived the film as an homage to the oeuvre of Russian master Andrei Tarkovsky and wanted total realism. And he got it: DiCaprio risked hypothermia. And when the production needed a few extra weeks (after photography in Alberta, Canada, and Montana), they searched for more winter and snow in Patagonia and Tierra del Fuego.

Iñarritu's temperamental nature and the tough filming conditions caused several crew members to leave the project. Iñárritu explained, "As a director, if I identify a violin that is out of tune, I have to remove it from the orchestra." But the result was indeed convincing, a gutsy throwback to a filmmaking style reminiscing of Jeremiah Johnson (1972).

During his acceptance speech at the Globes, DiCaprio, after thanking Iñárritu and all his team, said: “I want to share this award with all the first nation people represented in this film and all the indigenous communities around the world. It is time that we recognize your history and that we protect your indigenous lands from corporate interests and people that are out there to exploit them. It is time that we heard your voice and protected this planet for future generations." Iñárritu, accepting his Golden Globe for Best Director, recognized the toll the making of the film had on many people, but, he added, “every film is difficult to make ... but we all in this room know very well that pain is temporary, but a film is forever." 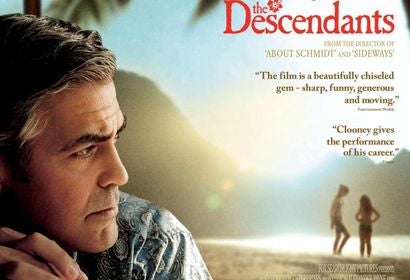 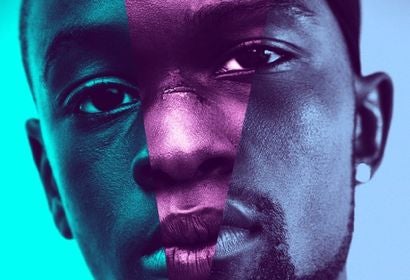 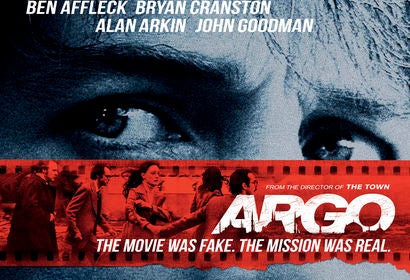