Casey Affleck on "Light of my Life"

by Tina Jøhnk Christensen August 8, 2019
Share on FacebookShare on TwitterShare on PinterestCopy URL 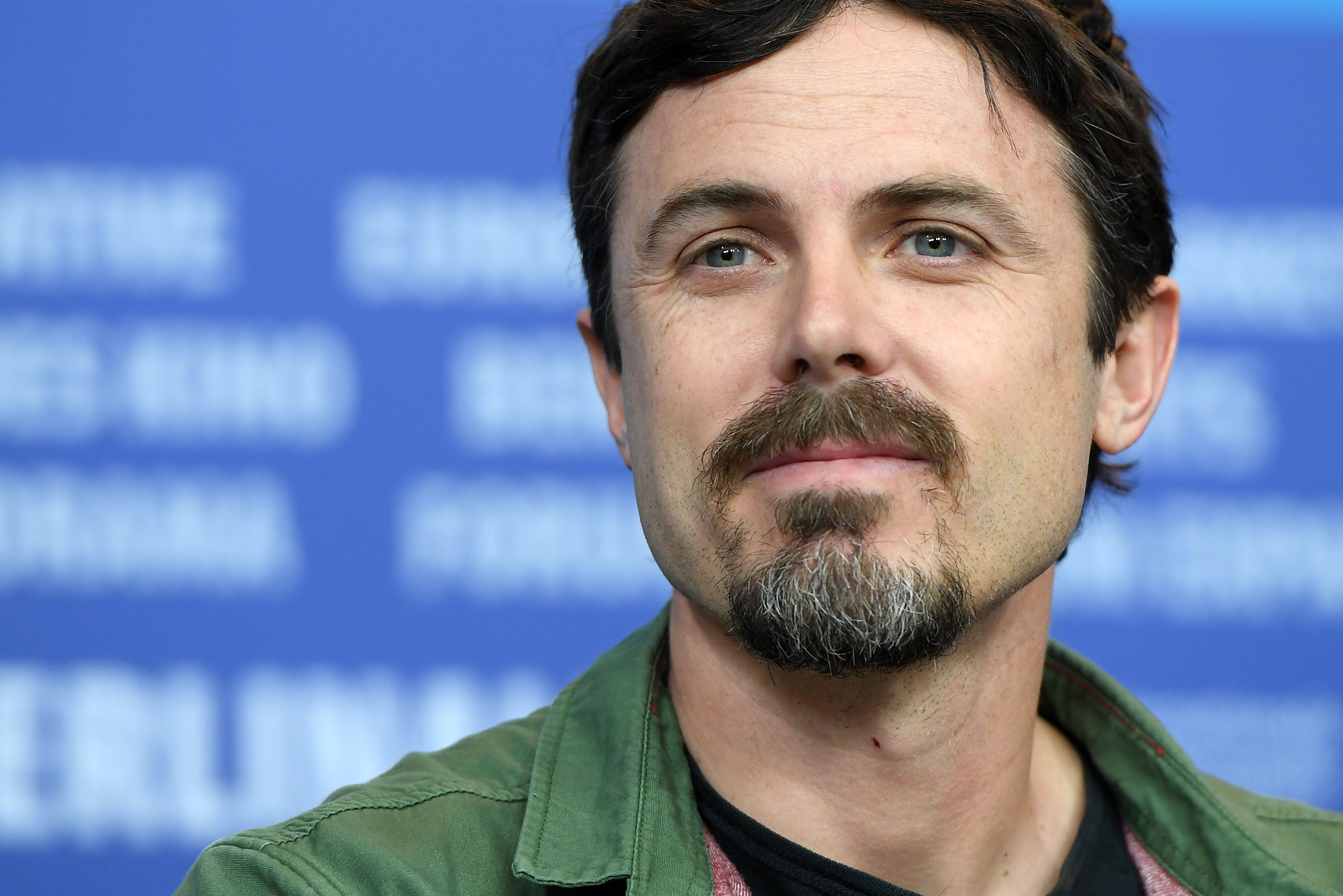 With Light of My Life, Casey Affleck has written and directed a film about a father struggling to protect his daughter a decade after a pandemic has wiped out half the world’s population. Rag – played by newcomer Anna Pniowsky - as one survivor. Affleck plays her father, who must take every precaution to protect his child in a very dangerous world, while also trying to create space for some innocence and normalcy in her childhood.  Ultimately this is a coming of age story about a young woman who claims the role of the storyteller and takes control of her own destiny.  We spoke to Affleck about his ambitious project.

Light of my Life is the first narrative feature film you directed.  Could you talk about your inspirations in terms of your style as a filmmaker?

The aesthetics for this film were in my head for years.  I saw the film before I finished the script.  It had a look that worked tonally, thematically, and practically.  And I was sure of what it was.  Many of the directors that I like have not one look, but they are exploring different parts of their aesthetic in different movies.  Maybe I will be that way. In this movie, I used a very formal approach and a static frame, and I never moved the camera and shot almost no single close-ups.

It is a story about a father and his child, and I wanted to photograph the two of them in the frame as much as possible to try to create some bond between the audience and the two of them sort of hoping that they would stay together. I used this palette and natural light as much as possible- as the world felt like it had gone to seed.  It should have a natural feel but with one giant piece missing (that the disease took).  In fact, we only ever used supplementary lighting once or twice in the movie.  In some ways I was inspired by the Belgian director Chantal Akerman in the design- visual structure and pace (though not as extreme)-a film she made called Jeanne Dielman, 23, Quai du Commerce, 1080 Bruxelles. This is a really extreme example of creating a hypnotic visual rhythm with the camera.  So those are some of the things that we were experimenting with our cinematographer Adam Arkapaw and production designer Sara White and the three of us had a pretty similar sensibility. It was a lot of fun to collaborate even when we disagreed, and they are both very talented people.

You wrote, directed and starred in the film.  What was that experience like for you?

It was exactly what I wanted it to be.  Challenging.  The more there is to do, the more one ends up learning.  I don’t like being on a film set with only a little to do.  This was a total immersion into the process, having written it and having to do the rewrites while shooting it and directing it and acting in it.  I felt pushed in the best ways. 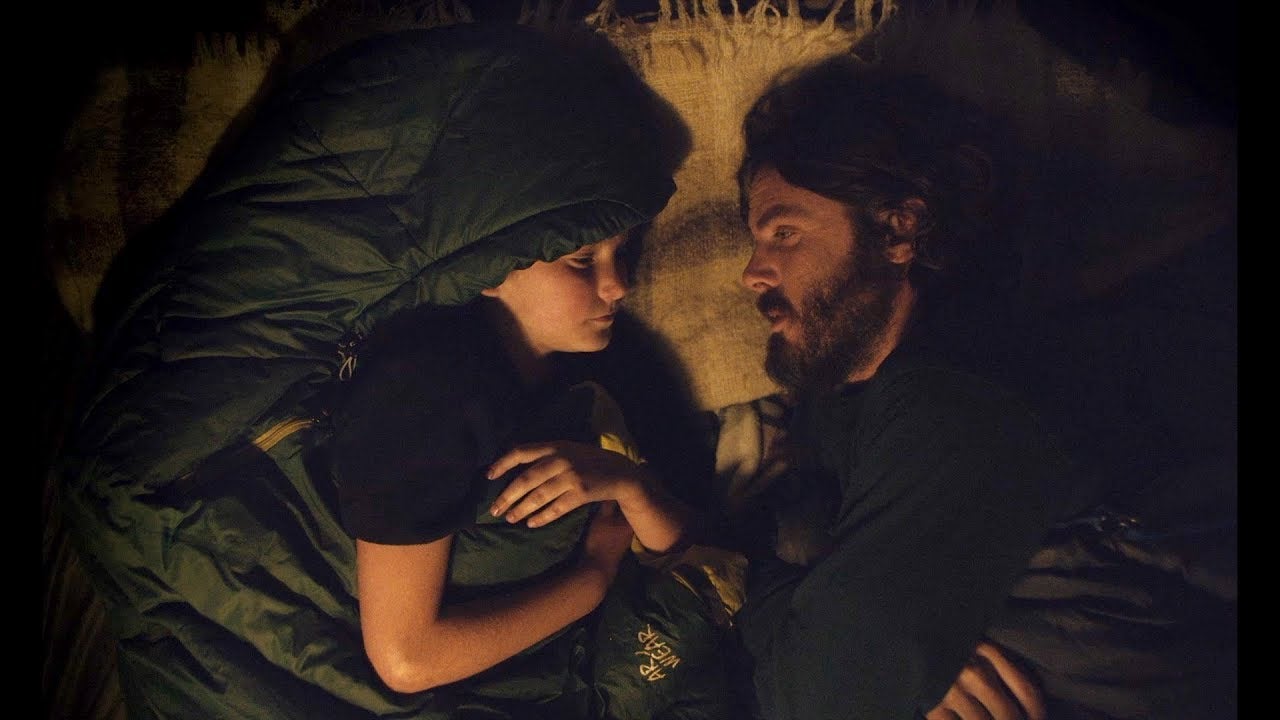 Anna Pniowsky and Casey Affleck in a scene from Love of my Life.

Can you give an example?

For instance, to just focus on the text of the scene or how to photograph the scene or how to perform in the scene would have been contributing one thing.  Others would contribute the rest and we would all make something together.  But here I was doing all that- of course collaborating with those executing their departments- and could make decisions about the camera work that best highlighted what the performance was doing.  It was using all parts of the brain at once.  It was heavier lifting.  It was all-encompassing and I loved it.  In the end, it made me much closer to the movie.  I don't like movies that try to be didactic or too thematic.  I want to start compelled to say something and remain open to learning along the way.  I want the process to teach me as much as I want to spit out what I have on my mind.

What are the most important things that you have picked up from other filmmakers?

That’s impossible to answer because there is so much.  I mean every film has been a learning experience and I have been very fortunate, inexplicably fortunate and unbelievably and incredibly lucky to have had the chance to work with all the people- directors, but also all the DPs and editors and production designers.  I learned so much from them; I am not even sure that I could articulate it all.  I think sometimes one subconsciously does things in a creative process without knowing why or from who or where they learned it.  You don’t have time to analyze every decision and you have to sort of work from your gut a lot of the time, and when you are working from your gut, you are really working from your past experiences and things you learned on a subconscious level.  So from Kenny (Lonergan), I really learned a lot about trying to make sure that the writing is really truthful in a way that what the actors are saying and doing are things that are believable and trust in that.  And from Andrew (Dominik) I learned something different and Gus (Van Sant) something different.

Are you a movie buff?

There are people who know so much more about movies than I do.  I have not been to film school, but I have been in movies since I was 17 years old.  So, what I have is the wealth of experience that I never thought I would have, and I enjoy watching films when I can.

Which directors’ movies do you appreciate the most?

I would say that some of the biggest influences have been Terrence Malick and David Lean and David Lynch and Chris Marker and Gus Van Sant and there are other filmmakers who I like that are working now and I think they are great.  I just worked with Gabriella Cowperthwaite (on The Friend, which premieres at TIFF) and loved that experience.  I like Harmony Korine and what Ava did with Selma was great and Barry Jenkins and Bennet Miller. I love Lynne Ramsay. 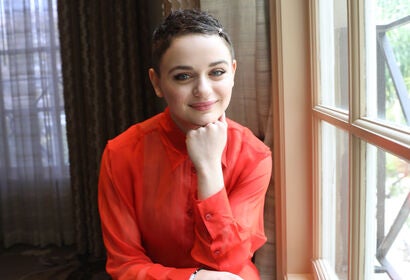