by Kirpi Uimonen Ballesteros September 23, 2020
Share on FacebookShare on TwitterShare on PinterestCopy URL 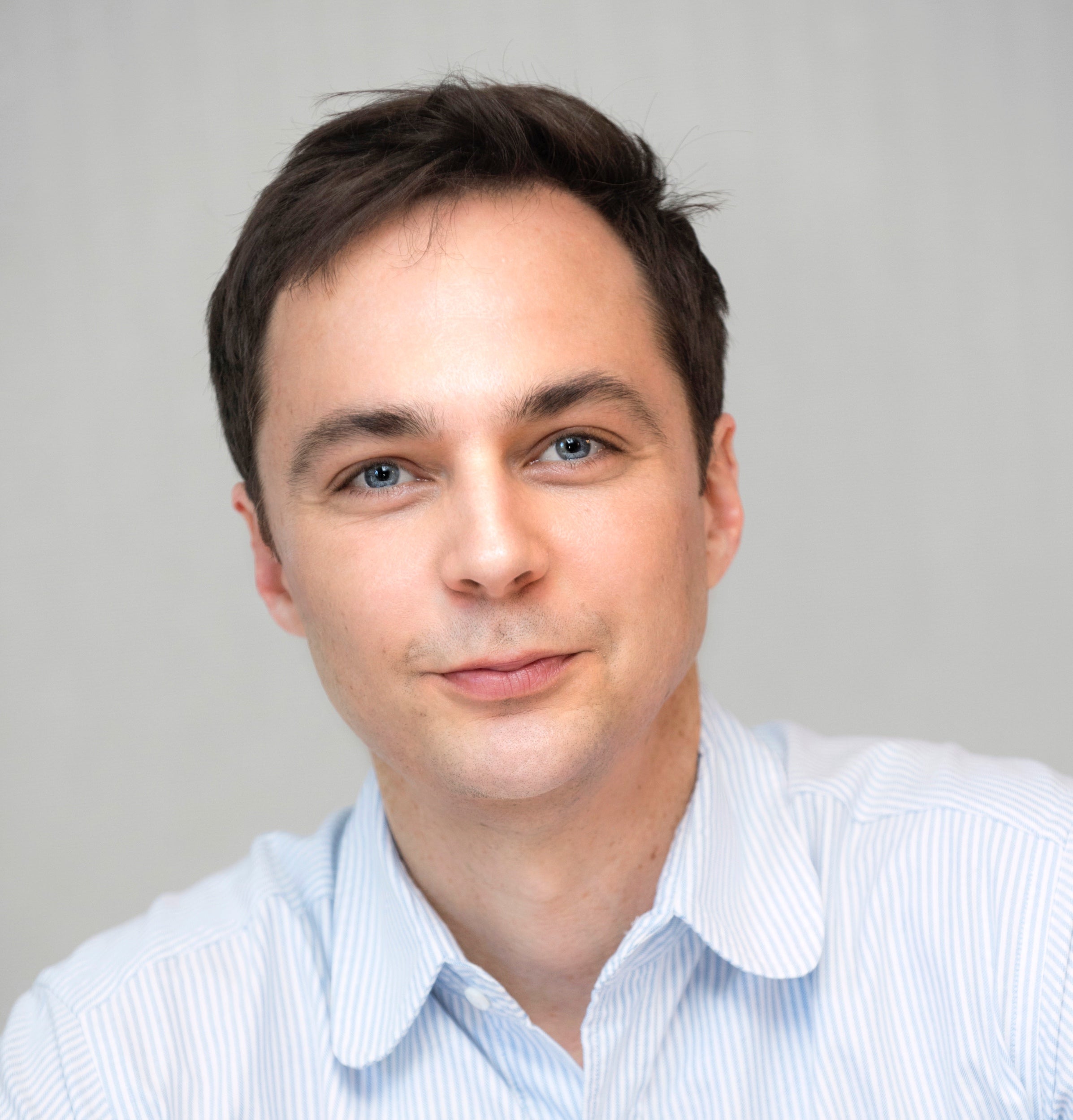 On our 150th episode Jim Parsons, who rose to worldwide fame as Sheldon Cooper on The Big Bang Theory and as Rock Hudson’s agent Henry Wilson on Netflix’s Hollywood, told HFPA journalist Anke Hofmann about his passion for The Boys in the Band. It started as a play in 1968 by Mart Crowley followed by a film two years later directed by William Friedkin. In 2018, on its 50th anniversary, there was a revival of the play that included Parsons as the party host, Michael.The same cast of the play is now starring in the Netflix movie adaptation.

Why does Parsons feel The Boys in the Band was so significant back then and now, more than 50 years later? “From what I have read and the people I've heard talk about the significance of the play back in 1968 it was that it was one of the first times, if not the first time, that gay life, like the internal lives, like inside their homes when they were gathered together, not in front of other people in public was represented on stage.”

He understands that his character’s rampage comes from his insecurities. “It's coming from such a severe insecurity of himself and such a fear of being loved and the assumption somewhere deep inside that he can't be loved and be who he is.”

He’s been playing Michael for a long period of time on Broadway, and now in the Netflix movie. “I learned by playing Michael, the character, was that I saw so clearly the subconscious fear in myself about coming out as gay and it wasn't about career and it wasn't about anything other than losing the love of people that I cared for. This experience has led me to realize how much there was still part of me that actually still worried about that and I have to imagine that's true again to varying degrees for many gay people and that's where it reaches beyond gay and it can be for trans people and for maybe it's about race or it's about gender or it's about who knows just anything about yourself that you feel that you've been taught in any way, shape or form that should be shameful, that fear of if you claim that then people won't love you and you'll be alone.”

Listen to the podcast and hear how he celebrates birthdays; what habits he changed when he moved to Los Angeles; why The Boys in the Band play was important for gay culture; how was his coming out personally and professionally; what is his opinion about labeling people; why authenticity and understanding of the human beings in situations that they’re representing are important in storytelling; how attending University of San Diego’s theatre program in partnership with Old Globe Theatre affected him; why it is important to feel that you are enough; how he describes his relationship with Ryan Murphy; how was the blind date when he met his now-husband, art director Todd Spiewack, and how has his life changed since he has been with Todd; why The Big Bang Theory didn't continue after the 12th season; why he founded his own production company with Todd; and what he's doing next.