by Lena Basse December 14, 2018
Share on FacebookShare on TwitterShare on PinterestCopy URL 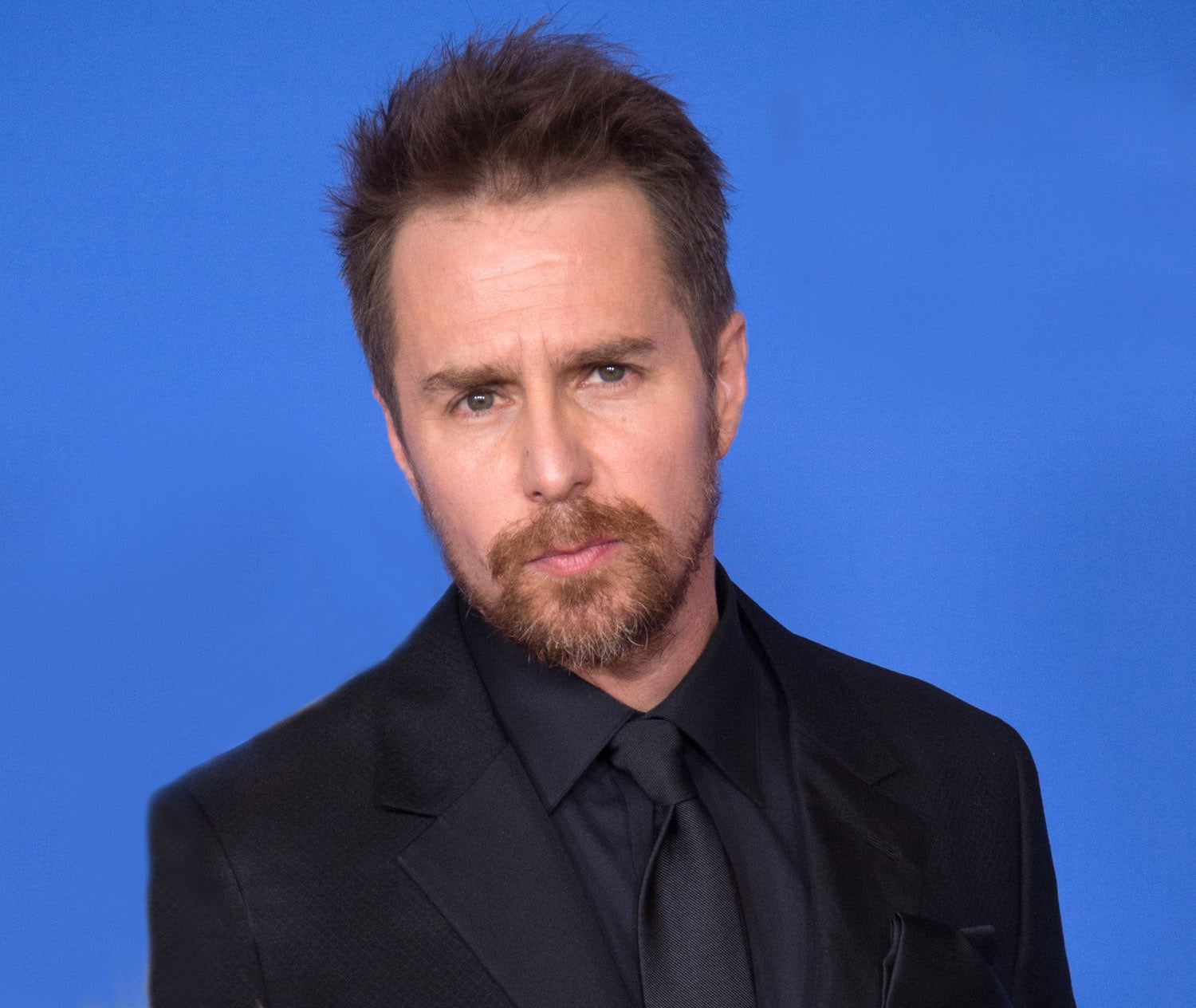 Sam Rockwell is no stranger to playing idiosyncratic country guys with big personalities. He wonders why he is attracted to these roles because he is “such a city boy”. In Vice, he plays one of the most famous idiosyncratic country personalities from the last couple of decades, former President George W. Bush, a quick and easy casting decision for director Adam McKay.

Born in Daly City, California, to thespian parents, Rockwell split his childhood between the coasts; living in the Bay Area with his father and spending summers in New York City with his mother. During one summer visit, a ten-year-old Rockwell was invited on stage to join his mother, where he discovered his talent and love for acting. He performed in productions every year after that.

After graduating from an alternative high school, Rockwell moved to New York to pursue acting, waiting tables while attending the William Esper studio and later joined the LAByrinth Theater Company. After playing smaller roles in cop dramas and TV movies, Rockwell got his first big break for his role as the kid in Tom DiCillo’s Box of Moonlight, where he played a wild child alongside John Turturro, effortlessly delivering eccentric lines with realism. Rockwell quickly showed off his multidimensional talent while playing the chilling murderer “Wild Bill” Wharton in The Green Mile, starring opposite Tom Hanks and Michael Clarke Duncan. Following his performance in the fantasy crime drama, Rockwell flexed his acting muscle in numerous roles such as the goofy Guy Fleegman in Galaxy Quest, Eric Knox in Charlie’s Angels, a lonely astronaut in Duncan Jones' Moon, and Chuck Barris in the George Clooney-directed Confessions of a Dangerous Mind. Rockwell has also appeared Snow Angels,  nominated for the Grand Jury Prize at Sundance, and in Conviction as Hilary Swank’s wrongly convicted brother, for which he was recognized by a number of film award organizations.

Rockwell was previously awarded the Golden Globe for Best Supporting Actor in a Motion Picture for his role as Jason Dixon in Martin McDonagh’s Three Billboards Outside Ebbing, Missouri, which also won Best Motion Picture - Drama, Best Actress, and Best Screenplay. Rockwell enjoyed playing that deeply troubled and dark character, saying, “All the sort of emotional dark stuff was kind of fun to do. That stuff’s all fun. When you’re an actor it’s fun to be miserable.”

For his performance in Vice, Sam Rockwell is nominated for Best Supporting Actor in a Motion Picture for the second time in a row. He expressed gratitude to the project by saying, “I’m super proud of Vice and it was incredible to work with Christian, Adam and the whole cast and crew. It was a lot of fun, and thank you again for the support”. 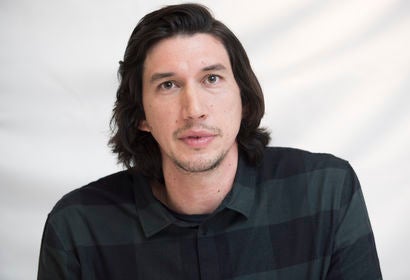 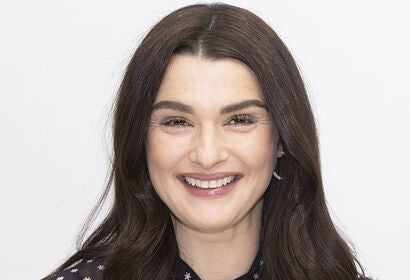 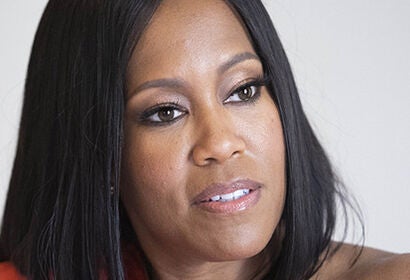