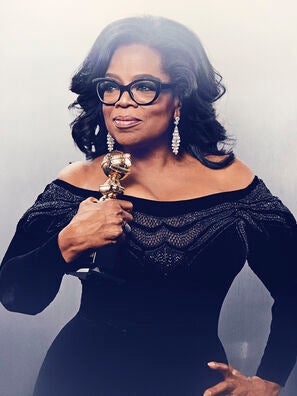 Oprah Winfrey (born on January 29, 1954 in Kosciusko, Mississippi) rose from poverty to become a media mogul who hosted “The Oprah Winfrey Show” for 25 years (1986-2011), then in 2011 started her OWN (Oprah Winfrey Network) cable channel. She ran the movie and TV production company Harpo Films (1993-2013), a division of her Harpo Productions. Harpo is Oprah spelled backwards.

On television Oprah played Deborah Lacks, the daughter who tells her mother’s story to reporter Rebecca Skloot, in The Immortal Life of Henrietta Lacks (2017). 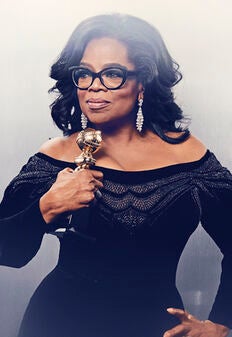 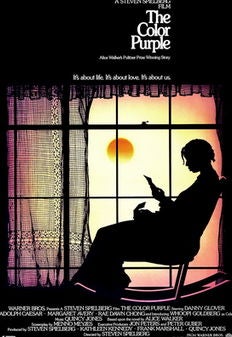 1986
Nominee
Best Performance by an Actress in a Supporting Role in any Motion Picture
Color Purple, The 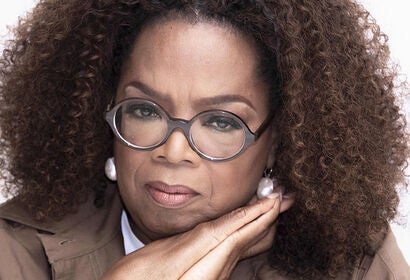 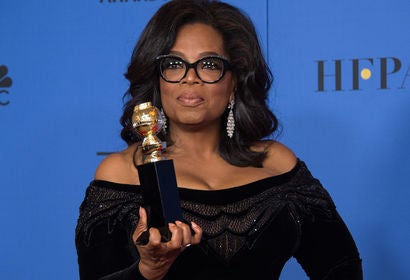