by Elisa Leonelli October 23, 2018
Share on FacebookShare on TwitterShare on PinterestCopy URL 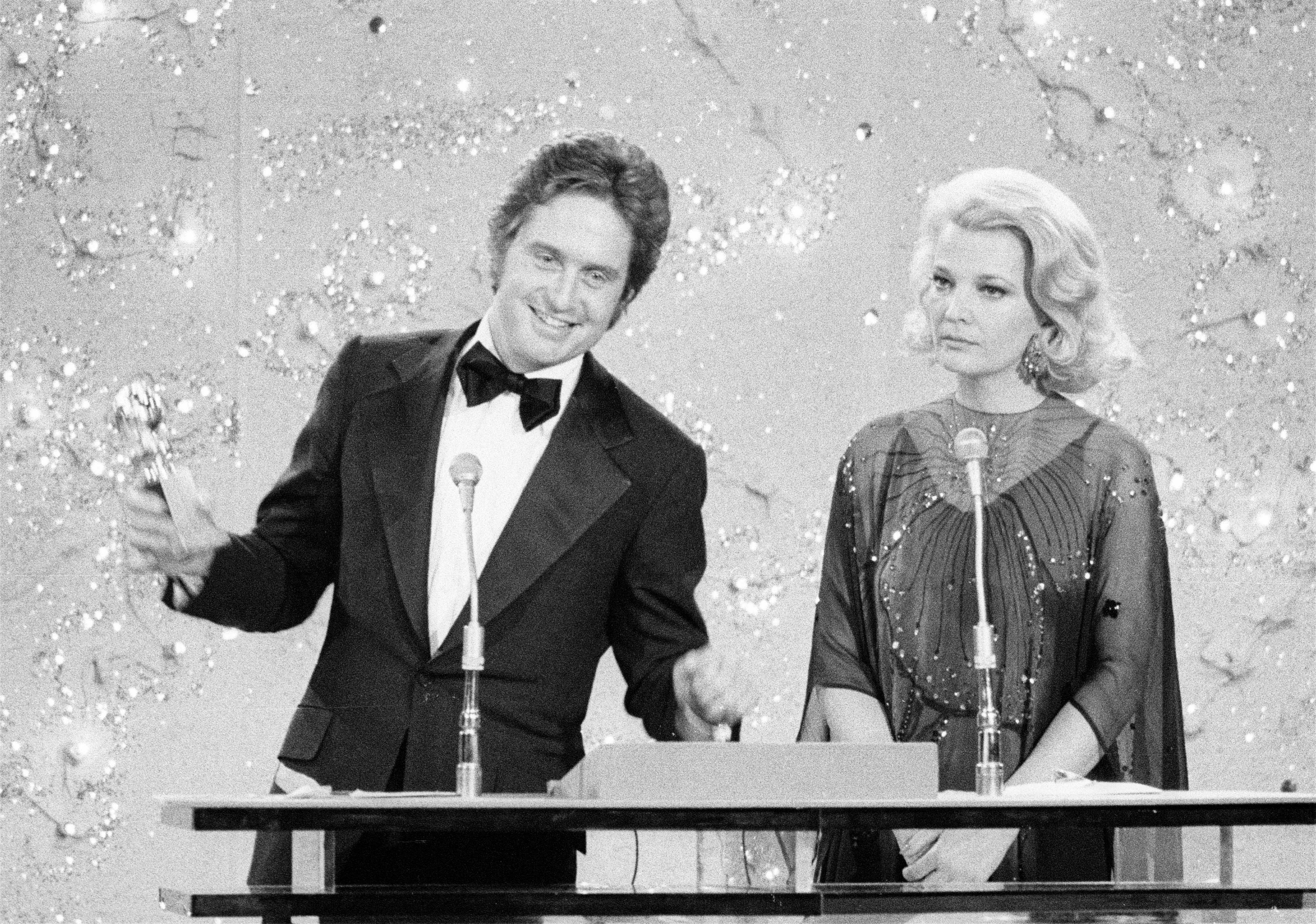 On stage at the 33rd Golden Globes, held at the Beverly Hilton Hotel, Saturday, January 24, 1976, producer Michael Douglas accepts a Golden Globe for Best Motion Picture-Drama for One Flew Over the Cuckoo's Nest, from presenter Gena Rowlands. His father Kirk Douglas had bought the rights to the 1962 novel by Ken Kesey and produced it in 1963 as a musical play on Broadway, playing the title role that Jack Nicholson would play in the movie version.  He tried unsuccessfully to produce it as a movie, then gave the rights to his son, who succeeded - brilliantly.

Michael Douglas won a Golden Globe as Best Actor in 1988 for Wall Street, directed by Oliver Stone. He was the recipient of a Cecil B. deMille award in 2004. 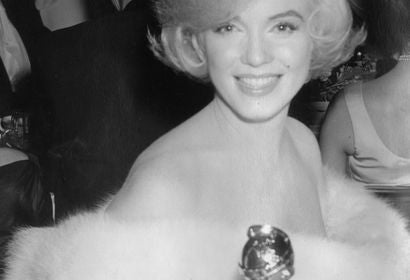