On Music: George Clooney, in Venice with Suburbicon, Re-Imagining the American Dream

by Armando Gallo September 2, 2017
Share on FacebookShare on TwitterShare on PinterestCopy URL 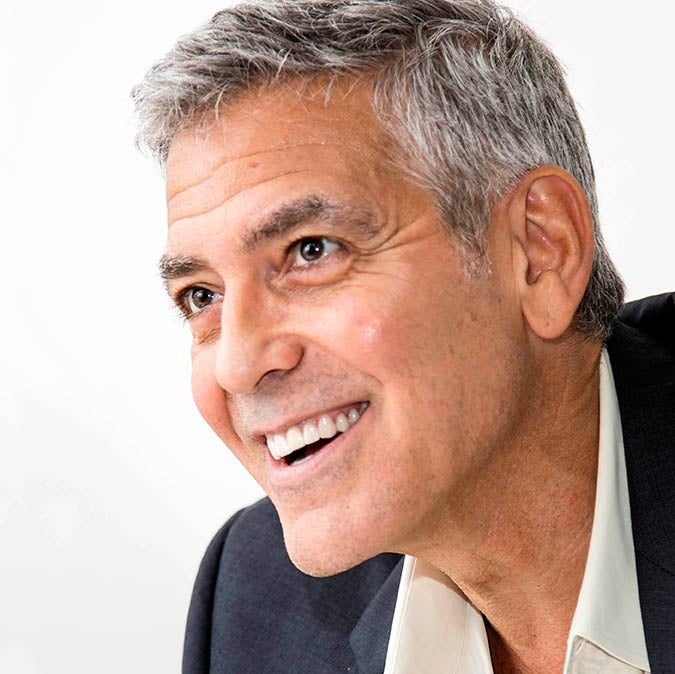 Golden Globe winner George Clooney is in competition at the Venice Film Festival with his directorial project, Suburbicon, starring Julianne Moore, Matt Damon, and Oscar Isaac. The script is by the Clooney, longtime creative partner Grant Heslov and the Coen Brothers from a story they wrote right after Blood Simple, in 1984.

George Clooney on the set of Suburbicon, and Matt Damon having a really bad day in the movie's version of the American Dream.

“I set the story up in 1957, the age of the American Dream”, George told us on the Lido. “Music was incredibly important because it had to feel like a score from the 50s. It’s the same thing with wardrobe - if you get it wrong, it really stands out.  If you get the music wrong and try to be hip, you blow it.  But it can’t sound exactly like the 50s because it has got to be a movie in its own time.”

“(Score composer) Alexandre (Desplat) is a genius, he really is. He came in with this beautiful piece of music and he orchestrated the hell out of it and he said - I think this will make it work, and he did. And I am telling you, when we finished, I looked over at him and I was like, this is exactly, more than I could have hoped for.”