by Jack Tewksbury July 30, 2020
Share on FacebookShare on TwitterShare on PinterestCopy URL 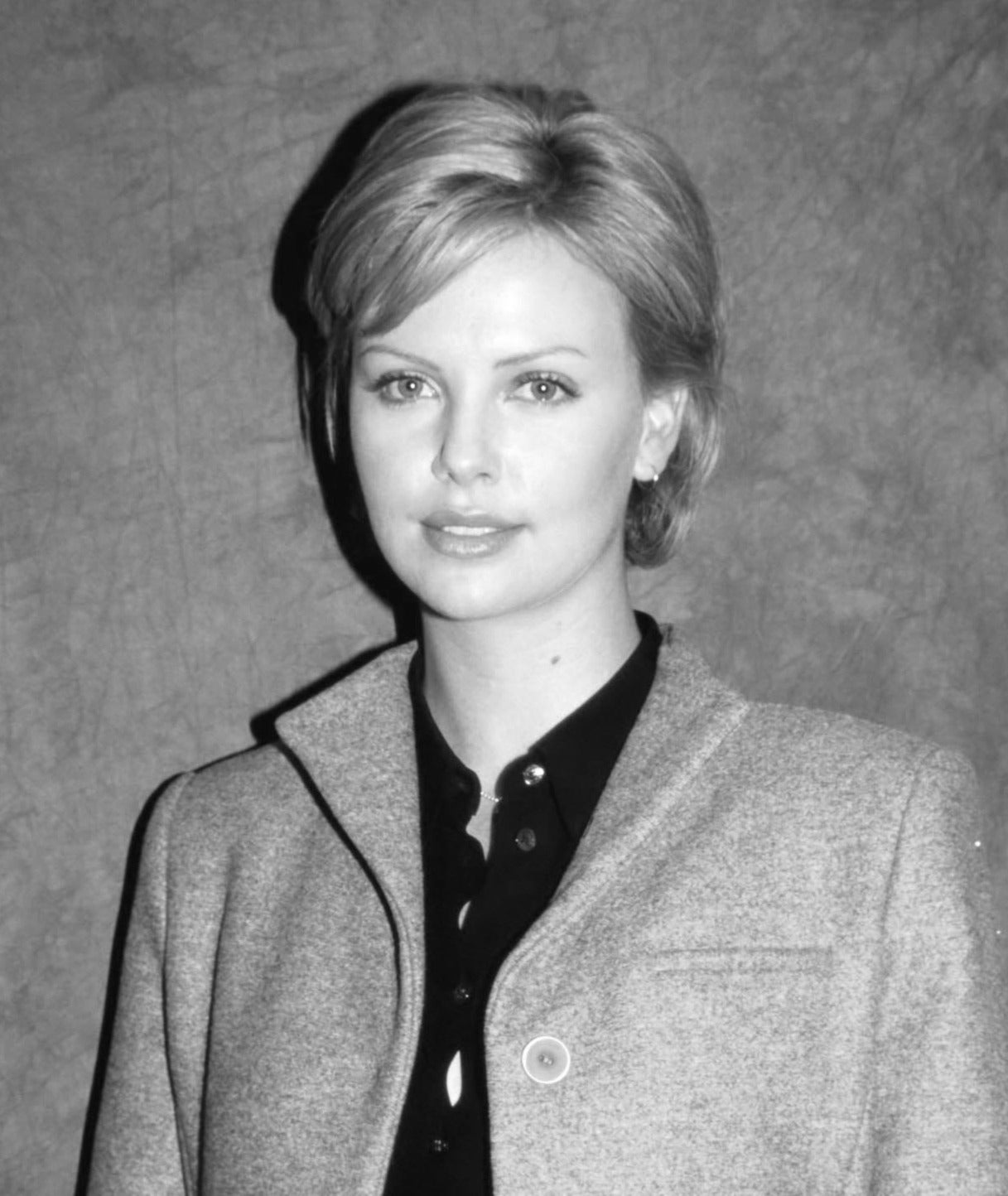 It's the late 1990s, and a few years after her first credited appearance in a movie - 2 Days in the Valley, 1996- Charlize Theron is as busy as humanly possible. A few years later she would win her first Golden Globe, for Monster.

“I’m working with actors. You have to make it personal. The Astronaut’s Wife is a New Line film with Johnny Depp, Rand Ravich directed it. He’s a first-timer, it’s a psychological thriller and it’s probably coming out in the fall. Something that I was very much intrigued with because, first of all, I love that genre of film. I love psychological thrillers, something that can give you a good scare. I think a lot of people are optimistic about and, on the other hand, question it a lot, that knowledge that we don’t have about that life out there. We don’t really know about in an alien sense and so I was very much intrigued by that.

The Yards is a film that Miramax is releasing. James Gray directed it. He did Little Odessa. Mark Wahlberg, Joaquin Phoenix, James Caan, and Faye Dunaway are in it and very much like Little Odessa. James Gray has written a script that deals with relationships in the family. It’s a dark drama about very much close to the family relationships we had in movies like The Godfather so that’s what is pretty much about. And then The Cider House Rules (which) is, of course, an adaptation of the John Irving novel that Lasse Hallstrom directed. Miramax is releasing it as well and I play Candy Kendall, the character it the book that it takes place in 1942 and her boyfriend is drafted for the war and she finds out she’s pregnant and doesn’t want to have a child by herself and has this horrible fear that her boyfriend is going to die in this war. She decides to have an abortion. It’s a love story. It’s about love and a lot of things” 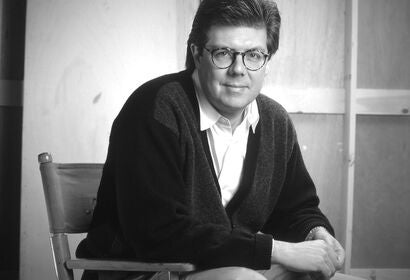