by Elisabeth Sereda May 16, 2020
Share on FacebookShare on TwitterShare on PinterestCopy URL 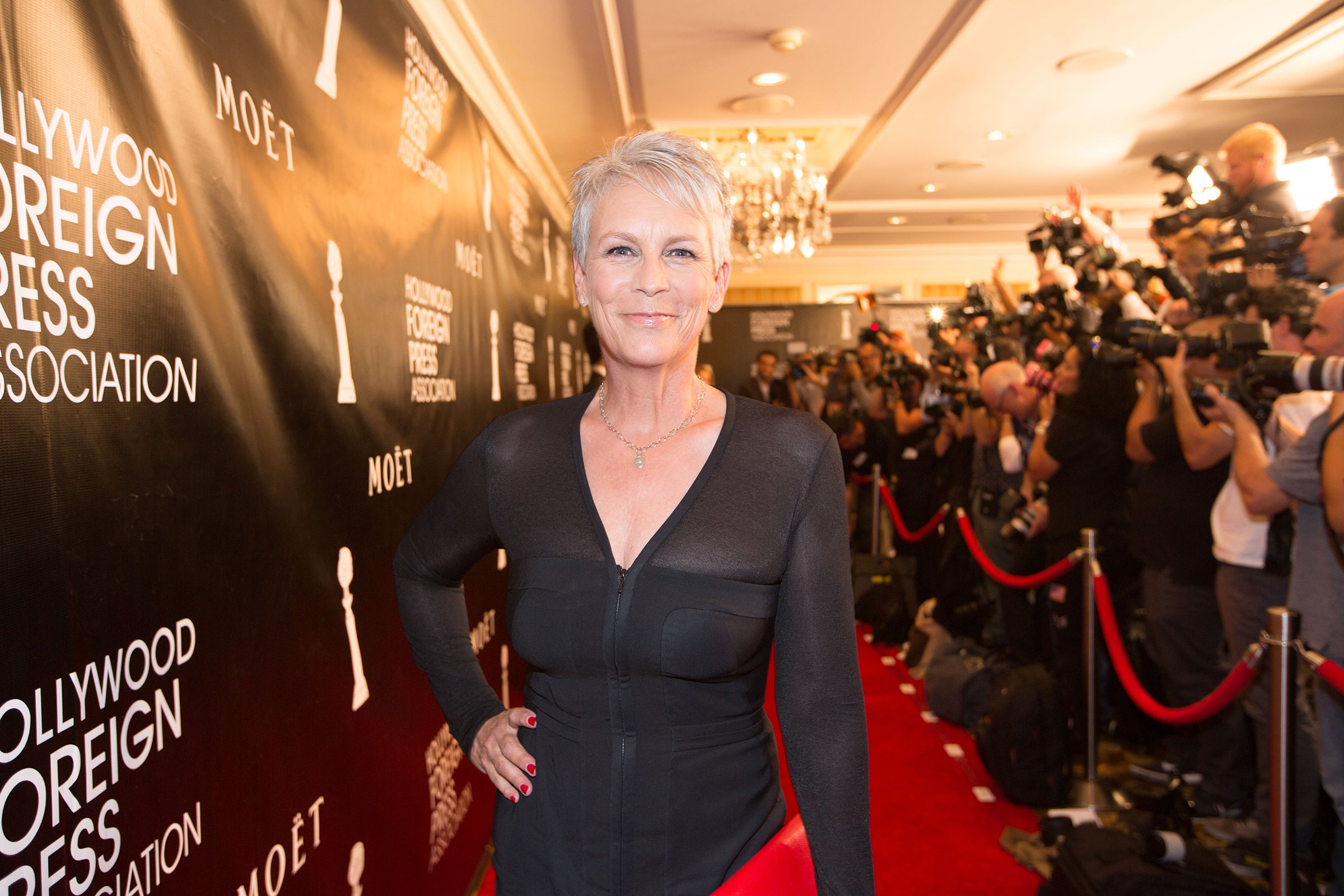 No premieres. No red carpets. No press junkets at the Four Seasons and other hotels. No promotional tours around the globe to open a movie. Major films having to push their release deep into the Fall or even 2021. What’s a publicist to do with clients sitting at home?

Publicists usually interact with their clients in person. Awards consultant Andrew Thomas says he misses that the most.

“The biggest and most obvious change is no more in-person press conferences, screenings, events, meetings, all of which are integral parts of the job. At the beginning of the lockdown, many of us in the business were wondering how we would be able to adapt to working under these conditions. In those first few weeks, work slowed significantly, but that provided the time needed for everyone to adjust and find ways to move forward productively,” he said.

Thank heaven for modern technology.“Since lockdown, it really has been only via phone, email, text, and an occasional zoom or facetime”, says Danica Smith, whose clients include Colin Farrell, Zach Braff, and Kim Cattrall.

One personal publicist, who preferred not to be named said, “I speak to them via phone and email, which isn’t much different from how things worked before Covid, although I would say I speak to them far more frequently now because everyone is “around” working from home.”

Anonymous adds that the frequency of requests for interviews with their clients has not decreased in the least – after all, journalists need to make money, too: “I would say over the past few weeks, TV and print have started picking up again. There are also tons of panels and virtual summits, Instagram Live’s, etc. Zoom and other video formats have been a blessing for doing press. They are allowing journalists the ability to continue covering entertainment and talking to talent on a domestic and global level. I had two clients do press junkets this week and have more lined up for the month. I realize it may not be aesthetically pleasing to the eye, however, Zoom and others are helping our friends in the press to continue doing their jobs, which is so important.”

Andrew Thomas, like all consultants, is happy that we are not living in 1996 anymore, with dial-up internet: “Although it’s been an adjustment for everyone, the response to virtual interviews has been better than any of us expected. Press participation at times is more than double what it would be in an in-person setting. Zoom and Bluejeans are both fantastic platforms from which to work. Although a lot of talent seems to live in remote locations with spotty internet, so the connections can get a bit sketchy in those moments, but we make it work.

Like all of us in this industry, Alan Nierob who represents the likes of Jamie Foxx, Richard Gere, Denzel Washington, Mel Gibson, and others is grateful for video conferencing but cautions: “I think the format works, but it’s tougher for comedy.”

It is hard to have funny banter on a comedy show and a sketch when you are not in the same room. Even in interviews between a reporter and an actor, the jokes can go out the window, when you have to mute and unmute yourself before questions. Add the unavoidable technical glitches and the comedic timing is definitely off. Danica Smith agrees: “Everyone is doing their best to curate content and to keep people entertained but I look forward to TV without the Zoom/ Bluejeans pauses.”

And what about the glitz? Before quarantine became a lifestyle, stylists and groomers would hover over a star, to ensure no hair was out of place, no eyelash uncurled, and no part of their bodies not sheathed in designer duds. In the past two months, we have seen actors on our computer screens and many of them have been just as au naturel as the rest of us.

“I don’t think anyone has engaged or even asked for a stylist or glam for a zoom!” says Smith. Yes and no, says Anonymous: “Most of my clients have really been embracing the “work from home” life and have found it a sense of relief doing their own hair and makeup and wearing comfortable clothes from their closets. They are in this the same as all of us and have no problem portraying themselves exactly as they are. That being said, when there’s a photoshoot, they like to consult their stylists on what to wear. But for interviews, it’s less of a bother.”

Looks aside, how does an actor remain in the public eye without premieres and other events? The answer is social media, and some have certainly increased their activity on Instagram, Facebook, and Twitter. It’s a publicist’s job to encourage this and to caution at the same time:

“For those who want to put out positive messaging right now and help those in need, I encourage them to do so, as long as it is genuine and will not be perceived as opportunistic.”, says Anonymous, “for those who have a project to promote, I tell them it’s fine to put themselves out there and talk about their work. People need a distraction from what’s going on right now in the world, and entertainment is one of the best distractions out there.” Smith agrees: “Some clients want to stay busy and want to be out there, thanking and helping raise funds for first responders and the people helping to get us through the crisis. Others really just want to focus on their family. People are going through so much emotionally, financially and with their family, it has to be their decision to be in the public eye right now.”

Can personal publicists breathe a big sigh of relief now that none of their clients can get into bar fights, be followed by paparazzi or photographed in compromising situations? Has damage control become irrelevant? Alan Nierob answers this with a resounding “No!”.

Danica Smith laughs: “With social media, people can still get themselves into trouble!”

One topic all agree on is the red carpets. The way we were used to them is a thing of the past and maybe very distant future. Nierob is anticipating fewer or no red carpets/premieres/award shows in the future. At least not in the way they were done before.

“I can't see very many people wanting to walk a carpet, an event or award show until we know people are safe,” says Smith. “When it does happen, I know I will be excited to get back to what was the norm!”

“Red carpets and premieres feel like a long-ago luxury, but I’m hopeful for their return,” says Andrew Thomas.

Anonymous believes that the industry will never get back to what it once was: “I’m anticipating a new overall approach to how red carpets and events will play a role in promotions. I think we will start seeing a shift to more virtual events, and a very controlled and subdued plan for anything in-person. Going digital and doing things virtually, will allow more opportunities for talent, studios, and press alike. And I’m not going to lie, not having to deal with travel logistics will be far less of a headache for me!”

All agree on one thing: Covid-19 has changed the industry and some new practices are here to stay, even if everyone misses the physical interaction with their colleagues and clients and previously harmlessly popping into someone’s office for a quick chat, a brainstorm or just a coffee.