by Silvia Bizio November 3, 2017
Share on FacebookShare on TwitterShare on PinterestCopy URL 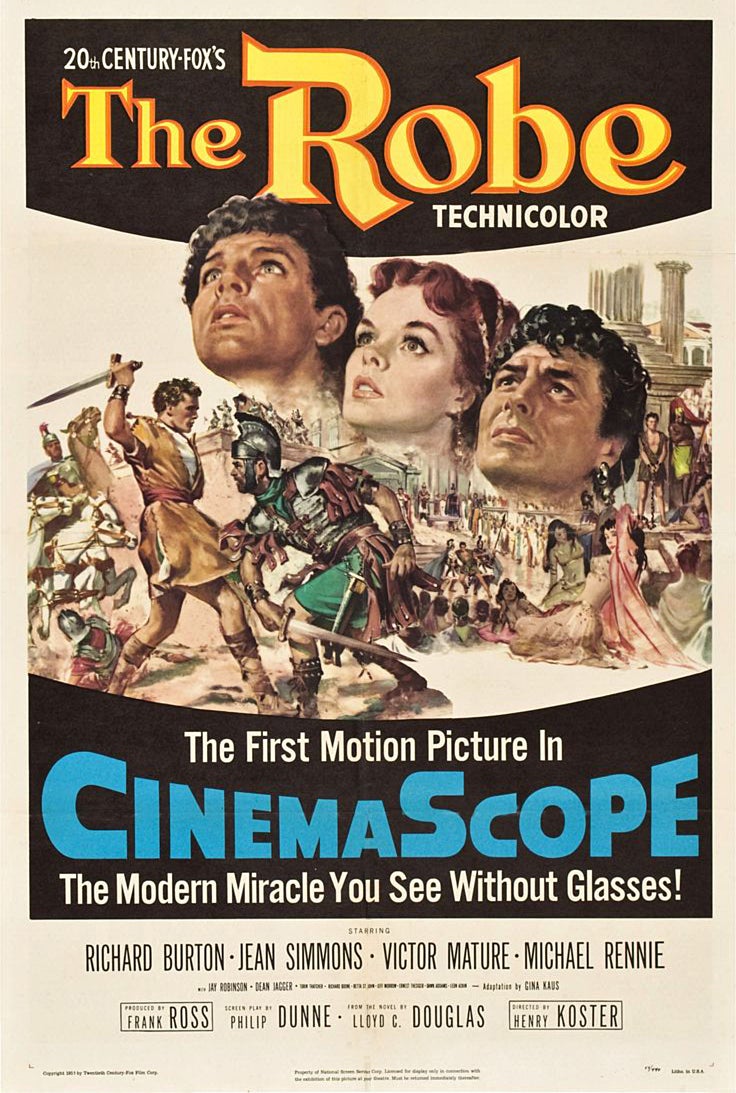 Set in ancient Rome, The Robe preceded Ben-Hur and Spartacus as a big sword and sandal epic winning the Golden Globe for Best Picture – Drama in 1954. It was a time in which Hollywood adored Roman Empire Technicolor extravaganzas. Richard Burton headlined as Marcellus Gallio, a Roman tribune assigned to crucify Jesus Christ (he gets Jesus' robe after the crucifixion), and is tormented by terrible nightmares after the event. Jean Simmons plays Diana, who loves Marcellus. Jay Robinson plays Emperor Caligula, the presumed persecutor of Christians (an anachronism, as we'll explain), with main roles played by Victor Mature and Michael Rennie. The film, directed by Henry Koster (no nomination for him that year), was adapted by Philippe Dunne from the Lloyd C. Douglas novel.

The Golden Globe Award ceremony was held in Santa Monica at the Club Del Mar. There was a strong attendance by A-list actors and stars: in fact Audrey Hepburn won as Best Actress-comedy for Roman Holiday, David Niven and Spencer Tracy shared the honors as best actors (comedy, The Moon is Blue, and drama, The Actress, respectively); Best Director was Fred Zinnemann for From Here to Eternity, for which Frank Sinatra was awarded as Best Supporting Actor, with Grace Kelly winning as Best Supporting Actress for Mogambo. A year to remember in Golden Globe history!

Speaking of which, much has been said about historical goofs and anachronism in The Robe. For example, in the opening scene at the Forum, there is a statue of the Roman poet Antinous, who was born about 80 years after Christ's death and the events described in the movie. The characters constantly refer to the province of Jerusalem as "Palestine" - at the time the film is set (30s AD), Jerusalem was located in the province of "Judea"; Palestine was named so only in 135 AD, at the end of the Jewish Revolt. Furthermore, Caligula, depicted as persecuting Christians, reigned from 37 to 41, while Christianity was still a nascent religion in the eastern Mediterranean; his successor Claudius and mainly Nero became – a couple of decades later – the real, cruel persecutors of Christians. But not many people seemed to care all that much at that time: at the end, the love for a grand spectacle, filled with sword fights, battles and love stories consumed in evocative costumes, prevailed over the need for historical accuracy. 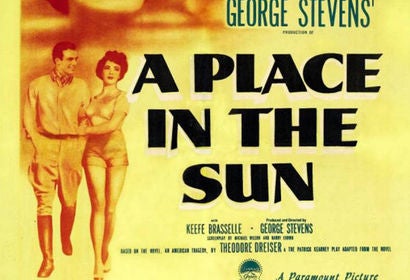