by Silvia Bizio December 16, 2017
Share on FacebookShare on TwitterShare on PinterestCopy URL 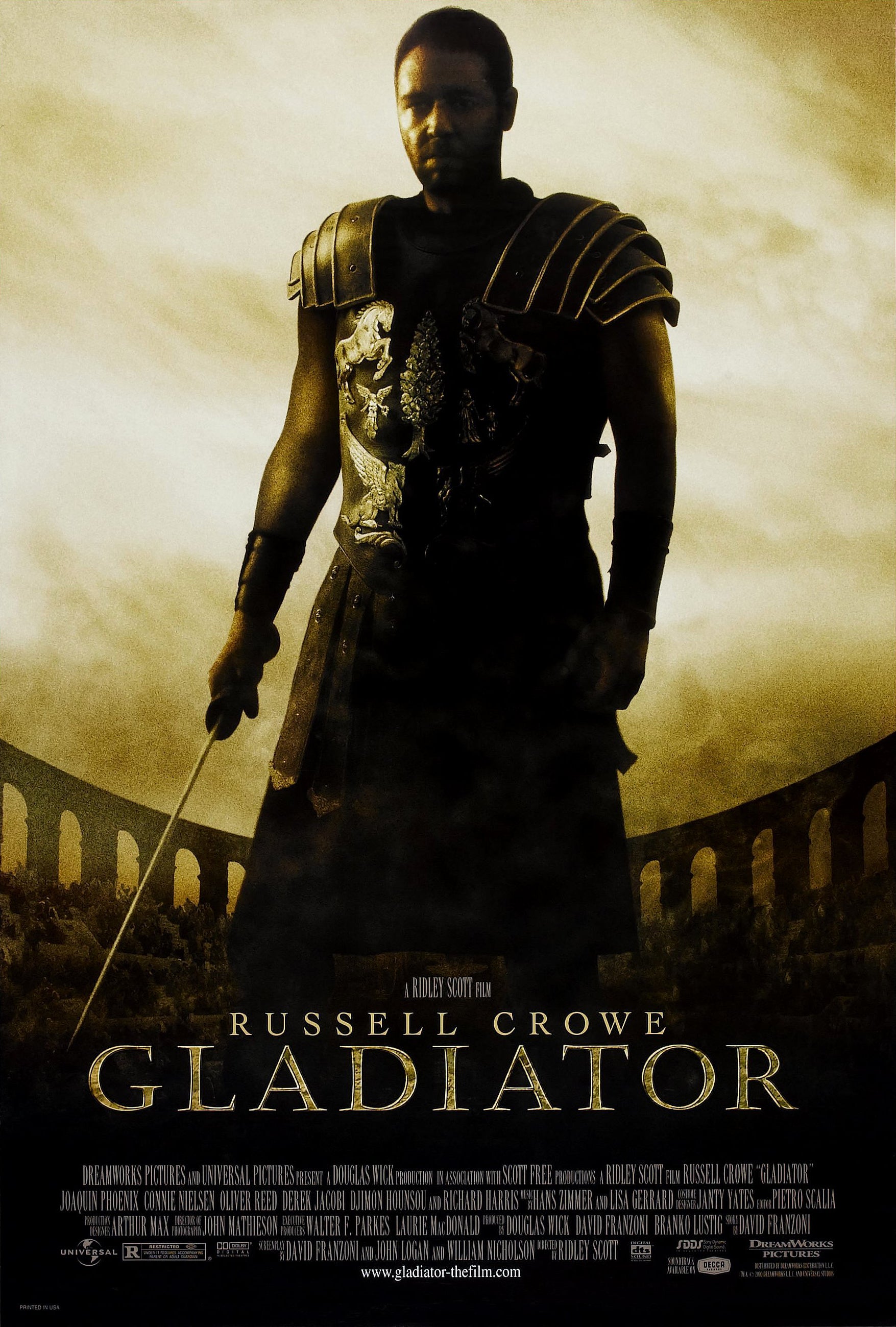 Ridley Scott's Gladiator revamped the sword-and-sandal epic genre of a past era in Hollywood and launched Russell Crowe as an international superstar and sex-symbol. It was basically a revenge story in ancient Rome: when Roman General Maximus is betrayed by Emperor Commodus (Joaquin Phoenix), he is forced into a painful exile, and eventually returns to Rome as a gladiator and seeks vengeance with all his might.

Crowe was nominated Best Actor – Drama at the Globes, but Tom Hanks won for Cast Away. Ridley Scott was nominated for Best Director at the Globes, but Ang Lee won for Crouching Tiger, Hidden Dragon, which also won as Best Foreign Language Film. The Globes ceremony's highlight was when Elizabeth Taylor (perhaps a little tipsy) presented the Best Picture – Drama award, in one of her last public appearances: she was playful, forgetful and giggly.

Gladiator was filmed in Morocco, Italy, England, and California. English veteran actor Oliver Reed, who played Proximo, died three weeks before principal photography ended. Since he was considered a key character, Ridley Scott did not want to cut Reed from the movie; the script was re-written, a body double and CGI were used to give Reed's character a plausible resolution. In other trivia: while shooting the gladiatorial scenes, Russell Crowe lost all feeling in his right forefinger for two years after a sword fight; he aggravated an Achilles tendon injury, broke a foot bone, cracked a hip bone, and popped a few bicep tendons out of their sockets. Not only were the wounds on Crowe’s face real after the opening battle scene, they were caused by his horse when it was startled and backed him into tree branches.

From the outset, Ridley Scott made it quite clear that he didn’t want to use the genre's clichés: he intended to create a more realistic vision of ancient Rome. A replica of the Colosseum was built in Malta, to a height of 52 feet (15.8 meters), mostly from plaster and plywood (the other two-thirds and remaining height were added digitally.

Critics generally loved the film and the muscular interaction between direction and acting, though a few were a little jaded by its historical anachronism. The audiences worldwide, however, were enthralled by the film's throwback feeling and Crowe's oiled biceps. 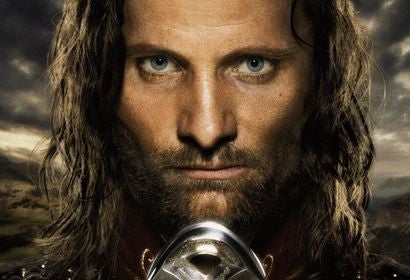 Golden Globe Awards
2004 - Drama: The Lord of the Rings: The Return of the King
Read More 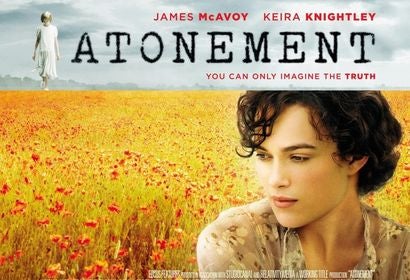