Hollywood in the United Kingdom

by Meher Tatna September 9, 2019
Share on FacebookShare on TwitterShare on PinterestCopy URL 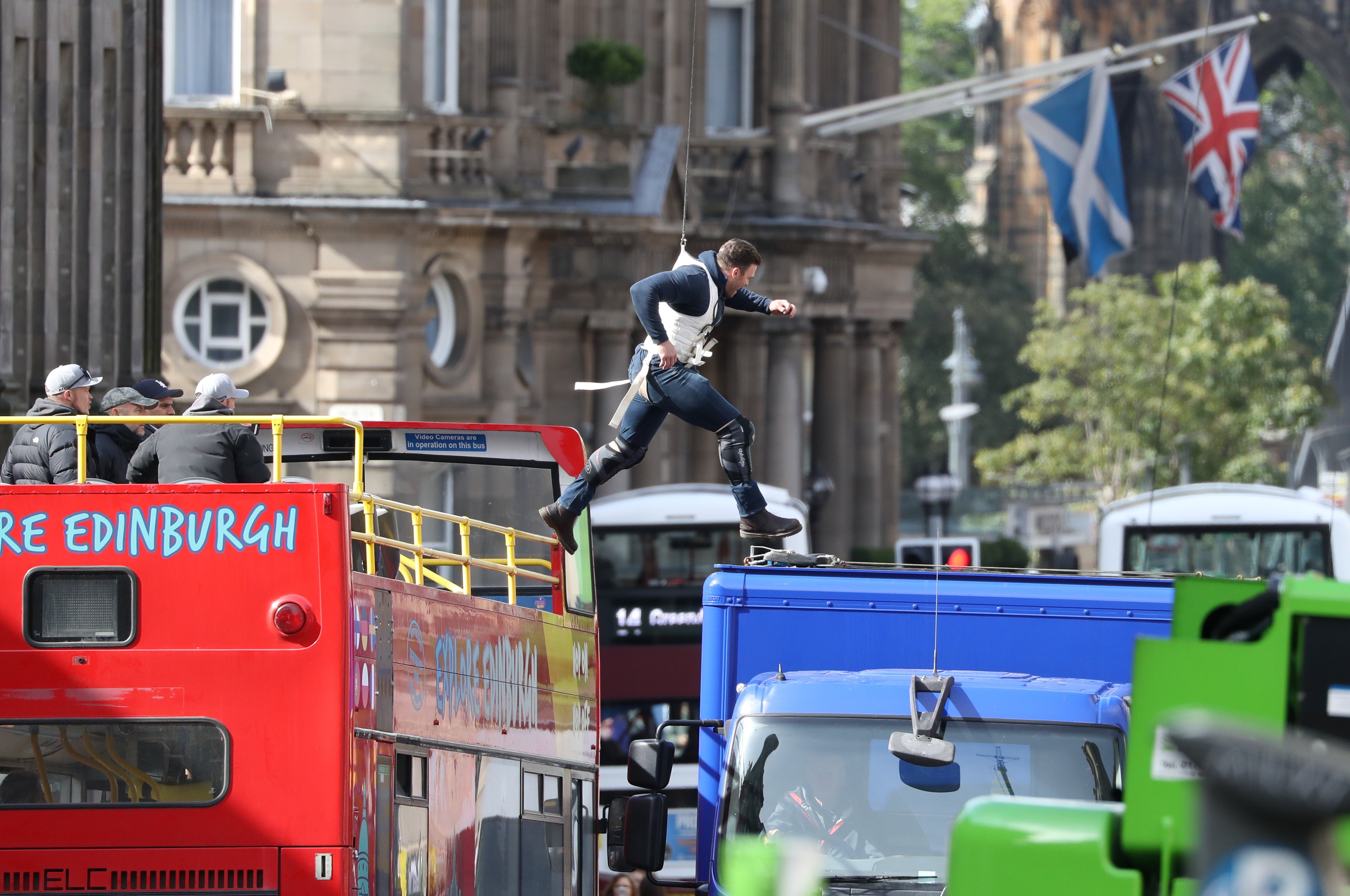 A stuntman jumps from an open-top bus onto a van on Waterloo Place in Edinburgh,during rehearsals for filming of Fast and Furious 9.

In 2007, film production in the UK was given a 25% tax rebate of its expenditure subject to certain requirements such as hiring a percentage of local cast and crew and shooting in the UK. No surprise, the number of projects doubled since 2009. It was especially attractive for Hollywood studios to make movies there, especially the big-budget franchises like Star Wars and the Marvel movies. Warner Bros. even bought Leavesden studios, where the Harry Potter movies were shot.

But the gripe has long been that while there has been steady employment for Brits, the profits all go back to the US. According to the BBC, “British films are created by relatively small production studios which do not have the resources to distribute and market their work. To secure distribution in cinemas in Britain and abroad, they have to convince distribution companies - of which the biggest are all controlled by US studios - that their films are worth showing. But even when they succeed and the films make money, a lot of the profit goes to the distributors, with no guarantee that it will be reinvested in British film.”

Working Title, a one-time Polygram-owned company, which made very successful British films such as Four Weddings and a Funeral, Trainspotting, the Bridget Jones movies, Billy Elliot, Love, Actually, has been owned by Universal since 1999.

One outspoken critic of this system is producer/director Matthew Vaughn, who, in a 2015 BBC radio interview with film critic Mark Kermode said, “. . . we don't have a British film industry, and I'm bored of everyone saying we do have one.  I think it's crazy that we subsidize British movies with tax breaks but we don't get any of that money back. We're subsidizing Hollywood. We're service providers. We're not an industry.”

The top five movies in the UK this year are all from Disney – Avengers: Endgame, The Lion King, Toy Story 4, Captain Marvel, Aladdin. The next 14 are all US productions or co-productions. Rocketman, Yesterday, Stan and Ollie, The Favourite, all on the list, are from British source material and financed and/or distributed by Hollywood studios.

A huge gamechanger will be the upcoming Brexit. Since 2016’s referendum by British subjects to leave the European Union, the process has been delayed twice, finished then-Prime Minister Theresa May’s political career, and seems on the verge of making current PM Boris Johnson the shortest-serving PM ever. Johnson has lost his majority and his party’s confidence caused demonstrations in the streets of London and roiled the entire country over his intransigency for a no-deal Brexit.

Back in 2016, the pound fell ten percent to its lowest level in 30 years after the referendum, and as a result, £1.7 billion was spent in production in 2017 as production became cheaper, according to the BBC. However, even if the pound falls more if the UK crashes out of the EU without a deal, it remains to be seen if the tax incentives stay in place so US studios can continue making movies in the UK.

The Minister for the digital and creative industries, Margot James, said to Variety in 2018, “I don’t think Brexit will have a significant effect on the film industry. It won’t affect the studio space; it won’t affect the tax reliefs.” But that seems like a lifetime ago. James is one of the 21 MPs booted out of the Tory party last week for voting against Boris Johnson’s Brexit crash-out plan.

However Brexit passes, any US-UK co-productions would have to jump through extra hoops to shoot in Europe. Visas will have to be acquired for each location country, equipment transported will have to go through customs scrutiny and costs will certainly rise in the process.

Film subsidies for the EU will no longer apply to UK productions, such as the MEDIA program which subsided movies like Room, Slumdog Millionaire, and The King’s Speech, according to The Hollywood Reporter.

As with any business, uncertainty brings investment to a standstill.  Hollywood waits to see whether a snap election if it is called, will bring clarity. 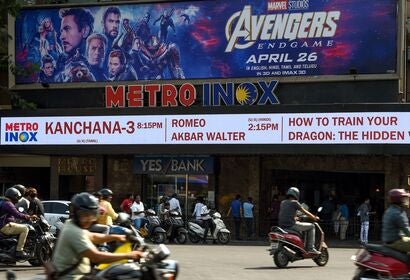 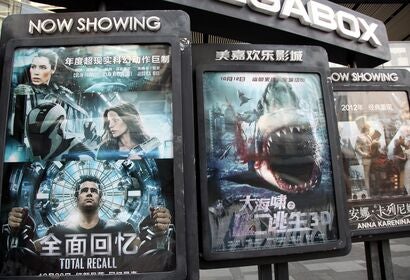 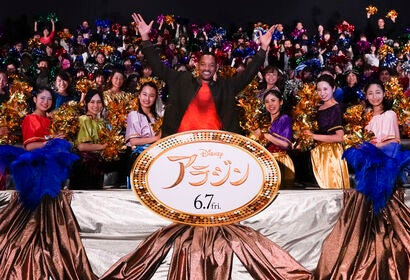