Our Nominees: Best Performance By An Actor in a Motion Picture-Comedy or Musical

by Ana Maria Bahiana December 21, 2016
Share on FacebookShare on TwitterShare on PinterestCopy URL 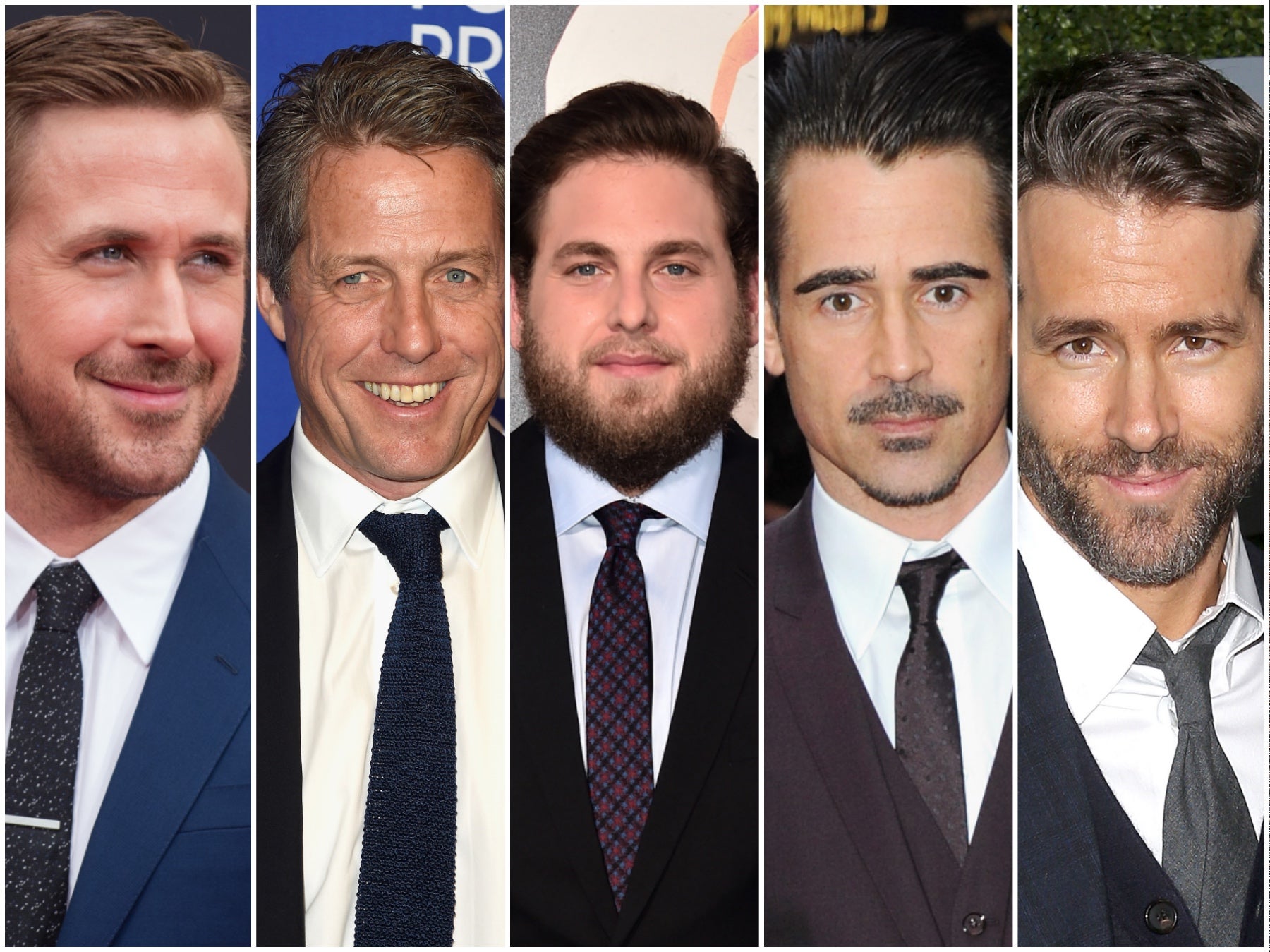 Colin Farrell, The Lobster. Working with writer-director Yorgos Lanthimos  to build the sad-sack bachelor David, the protagonist of the dystopian love story The Lobster, Colin Farrell was given a mantra of sorts: “(Lanthimos) mentioned the word soft and I just got softer and softer and softer”, he told us in Cannes. “Until he texted me one night and said ‘stop eating now!’” Round, contained to the point of apathy and, yes, very soft, Farrell infuses David with a sort of militant sadness that cuts across Lanthimos’ tale of a society where being single is a crime punishable by a sort of death – becoming an animal. “(David) has slipped between the non-event that is his own existence, between the folds of his own life. He was a great gift to me to physically go to a differente place that was extremely unlike anything I’d ever felt.” This is Colin Farrell’s second nomination. In 2009 he was nominated and in this category for In Bruges, and won his first Golden Globe. (Colin Farrell también en español.)

Ryan Gosling, La La Land. Ryan Gosling’s involvement with La La Land started with a night of drinks and movie talk with writer-director Damien Chazelle, whom, he met through a common friend, producer Marc Platt. “we talked a lot about film in general, and Damien has a very infectious love of movies”, he told us in Toronto When Chazelle emailed Gosling the theme song for La La Land, the deal was closed. “It was really, really beautiful and I thought ..that’s something I don’t mind spending 3 months learning how to play the piano.” Which he does, a lot, as La La Land’s passionate Sebastian, a pianist obsessed with the golden age of West Coast Jazz – “he’s a zealot, a purist, who feels it’s his job to save jazz.” This is Ryan Gosling’s fifth nomination.

Hugh Grant, Florence Foster Jenkins Hugh Grant approached his character in Florence Foster Jenkins – Florence’s conflicted, supportive husband St. Clair Bayfield- from a place of fear. “I did a surprising uncharacteristic amount of research on this film; mainly out of terror because I signed up for it a year before we shot it, and that’s a long time to be frightened.”, Grant told us in New York. I was frightened of Meryl; I was frightened of (director) Stephen Frears. And I was frightened of some parts of the script where I thought I was really going to have to act.” He shouldn’t have: his St.Clair, devoted to his wife and determined to keep her happy in the denial of her spectacular lack of vocal talent, is a fine tuned performance of love under pressure. “The one thing that really comes out of his diaries is how much he loved her and how heartbroken – I mean the day she died he says something like ‘the sky fell in today.’   This is Hugh Grant’s fourth nomination; he won in this category in 1995, for Four Weddings And A Funeral. (Hugh Grant también en español.)

Jonah Hill, War Dogs. The road to War Dogs began for Jonah Hill some years ago, when he read the Rolling Stone article “Arms and Dudes” and, he told us, immediately saw himself in the role of Efraim Diveroli, the head of a fly-by-night gun running operation out of Miami that becomes a supplier of the US military (at least for a while…) “When you're an actor and  you read a story that's interesting that could be a movie you're like wow, okay, I should pay attention to this. I tried to option the article but  (writer-director) Todd (Phillips) had already beat me to the punch…” By the time Phillips had developed the script and offered Hill the part, The Wolf of Wall Street had just come out, and his first reaction was to say “no.” “I had felt like they're both stories about American greed and corruption of the American dream. (Efraim) is a wild, kind of vice-driven character, so I just told Todd they can't be too similar.  That was sort of detracting me from signing on. And he did work (on that).” And different it is, with Hill sharpening the characters’ hardest edges. This is Jonah Hill’s second nomination. (Jonah Hill también en español.)

Ryan Reynolds, Deadpool. Ryan Reynolds loved the Deadpool character so much that, very early on, he decided to come on board as a producer – “to protect Deadpool, to protect the origin story of Deadpool and to protect the canon of Deadpool”, he shared with us. It took him eleven years to realize his goal, and leaving him plenty of time to perfect his fighting skills, especially with his weapon of choice, the katana swords. Being both lead actor and producer enabled Reynolds to explore ways to solve a daunting problem – how can you perform while your character is covered head to toe in a suit? “Once we felt confident that I could actually emote, I just had to be more, bigger. I had to be way more expressive with my hands and my legs and my hips, everything. So once we figured out I could express through the suit it was like a dream come true.” Of course it worked – his full-body performance as the sarcastic and vengeful mercenary earned Ryan Reynolds his first Golden Globe nomination. (Ryan Reynolds también en español.) 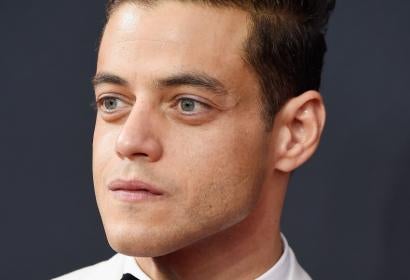 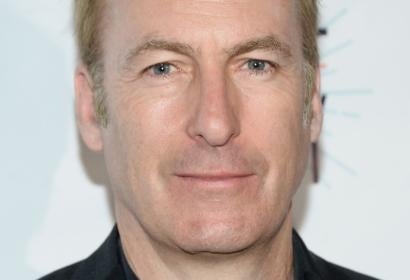