Ready For My deMille: Profiles in Excellence - Bob Hope, 1963

by Philip Berk December 10, 2019
Share on FacebookShare on TwitterShare on PinterestCopy URL 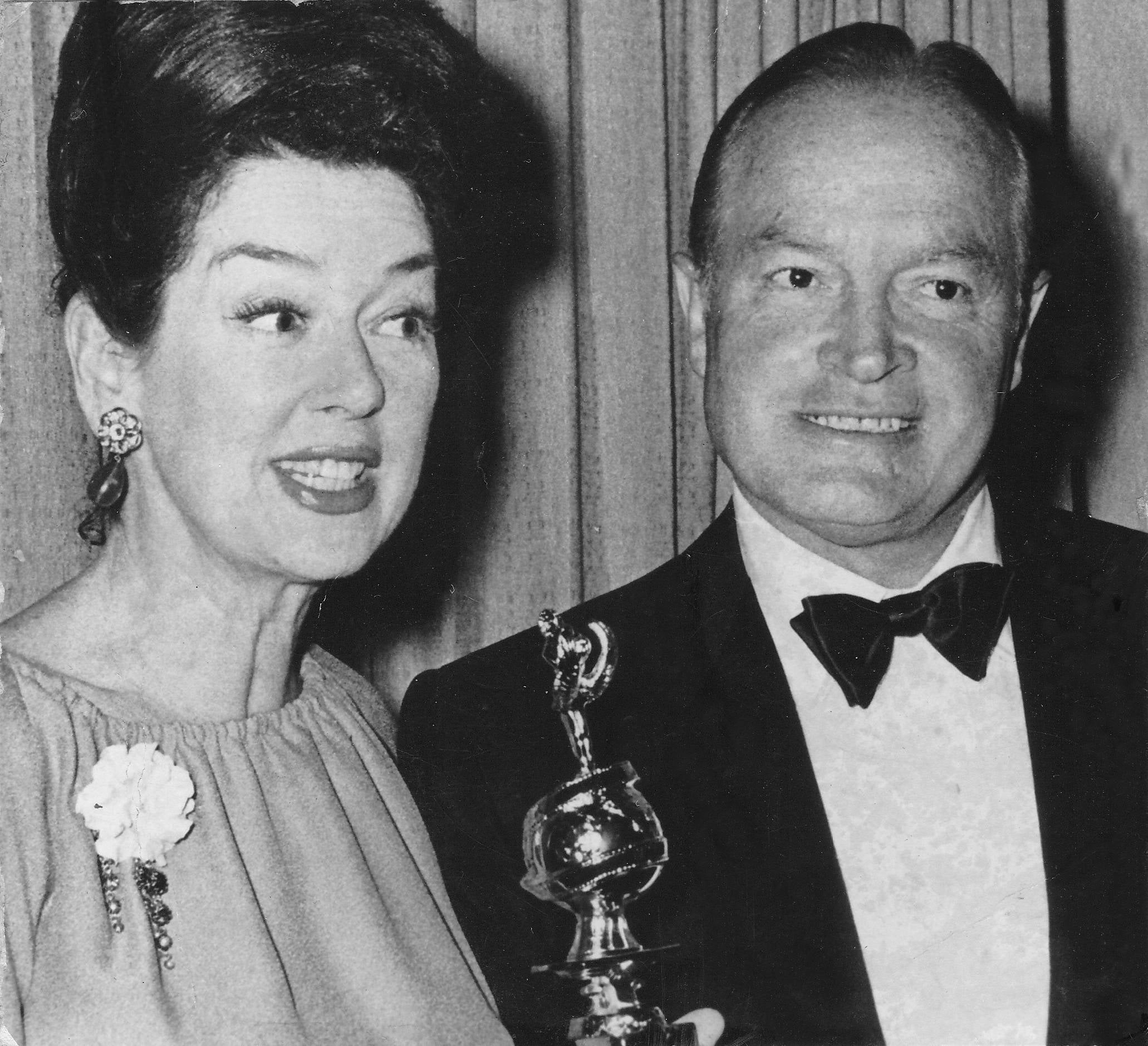 What can you say about Cecil B. deMille recipient Bob Hope that hasn’t already been said? He had an illustrious film career that stretched over 35 years. When he passed away he was the richest entertainer in the world. As a stand up comic (let’s say, master of ceremonies) he had no peer. He hosted the Oscars an unprecedented 19 times, he entertained soldiers even in war zones for half a century. He lived longer than any star. He was beloved by all. And he was a super-patriot, even though he was born in England and came to America when he was three.

After years spent in vaudeville where he was billed as Leslie Hope, he changed his name to Bob and began a successful career in radio. Starting in 1931, he had numerous hit shows on NBC. Then after signing a 10-year contract with his then sponsor, he wisely hired eight gag writers including Mel Shavelson, Norman Panama, Jack Rose, and Sherwood Schwartz, all of whom would later become successful Hollywood producers even of some of his later films. It was their material and his rapid-fire delivery that endeared him to the public.

His first movies, however, one-reelers for Educational Pictures, were all bombs, and the two that he made for Warner Bros. were no better.

Meanwhile, he was establishing himself on Broadway appearing in hit shows such as Jerome Kern’s Roberta and Cole Porter’s Red Hot and Blue but always playing second fiddle to big names like Ethel Merman.

It was only when Paramount signed him for a role in Big Broadcast of 1938 that his career took off. In that film, he introduced his signature song, “Thanks for the Memory.” which he sang with Shirley Ross. and which went on to win the Oscar for best original song. He followed it with College Swing and Give Me a Sailor, third billed but name above the title. He followed those two with solo starring roles in a number of forgettable comedies.

His big break was The Cat and the Canary in which he had an A list star as his costar, Paulette Goddard. It was a huge hit and inspired Paramount to team him with their number one property Bing Crosby in the first of their many Road pictures, Road to Singapore. The film became an instant classic. The two them had great chemistry, and together they established a new form of comedy allowing the actors to wink at the audience. The film was hugely successful overseas and made him Paramount’s second-biggest star.

For the next ten years, he had the run of the studio, hit after hit, with Hollywood’s most glamorous actresses as his costars. No less than Sam Goldwyn borrowed him for the one movie he made outside the studio, The Princess and the Pirate, even though Goldwyn had Danny Kaye under contract.

He teamed successfully with Jane Russell in The Paleface and he complemented Lucille Ball in both Fancy Pants and Sorrowful Jones, all three his best and most successful movies of the decade.

But by now TV was impacting his audience, and he needed a new schtick, which he found it in playing real-life characters like Eddie Foy in The Seven Little Foys and New York mayor Jimmy Walker in Beau James.

Both were well received, but after fifteen years his Paramount days were over. Not that it ended his career. His TV specials and radio shows were consistently top-rated and in fact, one of his Christmas special was viewed by 60% of the TV audience, a record.

After that, he appeared occasionally in films The Facts of Life with Lucille Ball for United Artists,  Bachelor in Paradise with Lana Turner for MGM, Critics Choice again with Lucille for Warner Bros., and Boy Did I Get a Wrong Number with Elke Sommer, all box office performers.

He had chosen wisely and well.

His last movie Cancel My Reservation with Eva Marie Saint ended a 35-year career in which he was always Bob Hope, never attempting to be anything else. After that, he devoted his life to television. His Christmas specials became an American tradition. A shrewd businessman, he combined those with entertaining the troops.

For his service to his country through the USO, he was awarded the Sylvanus Thayer Award by the United States Military Academy at West Point in 1968, and in 1997 an act of Congress signed by President Bill Clinton named Hope an "Honorary Veteran.”

He was awarded more than 2,000 honors and awards, including 54 honorary university doctorates. His only acting honors and nominations as Best Actor in a Musical or Comedy, were both from the HFPA for The Facts of Life in 1961 and for Bachelor in Paradise in 1961. 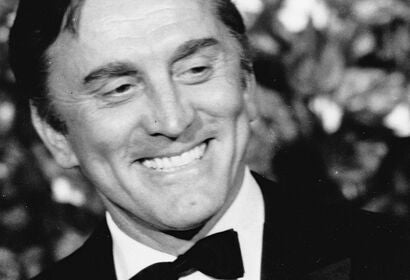 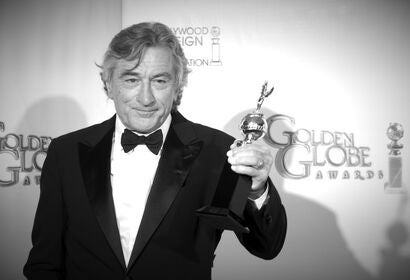 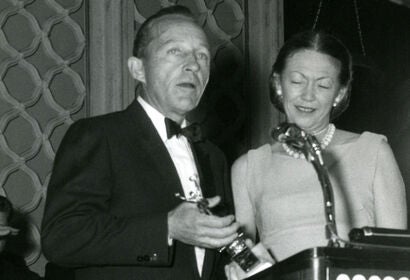