by Philip Berk November 30, 2017
Share on FacebookShare on TwitterShare on PinterestCopy URL 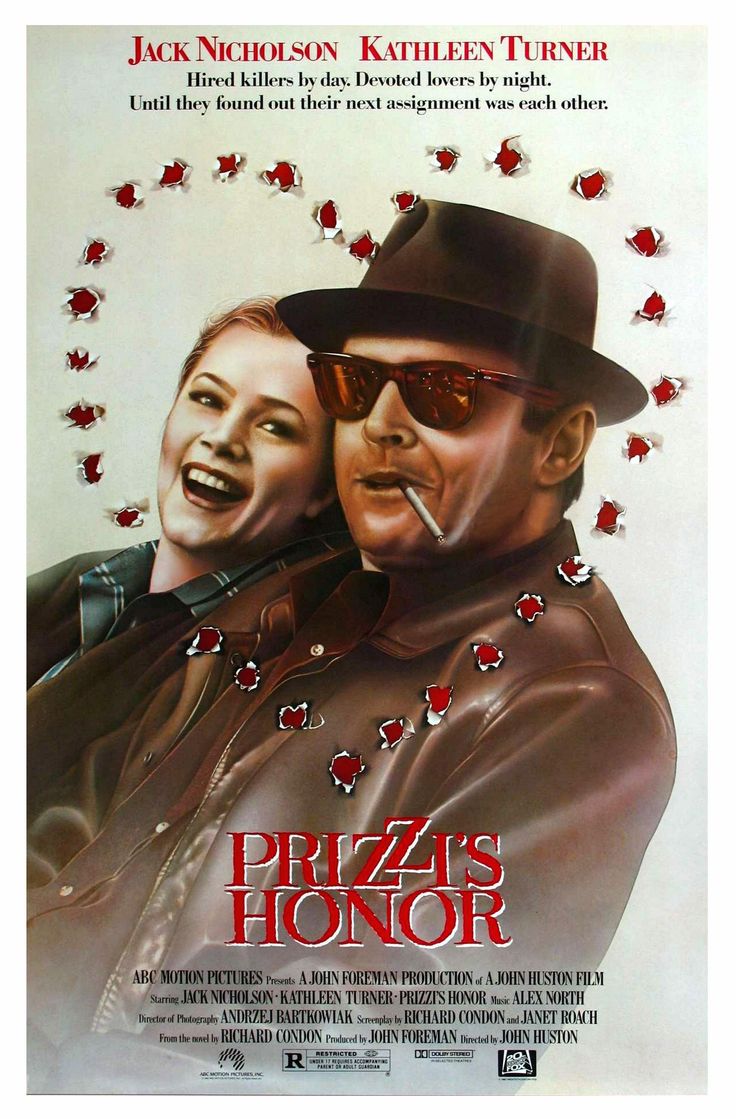 It was indeed a family affair when John Huston, Jack Nicholson, and Anjelica Huston teamed up for this much-lauded work. What a shame Anjelica lost out to Meg Tilly for the Supporting Actress Golden Globe but she took it gamely having won every single critics' award that year and went on to win the Oscar as well.

Prizzi was the first comedy or musical to win all four major Golden Globes. It won for Best Picture, Best Actor, Best Actress in a Comedy or Musical (Kathleen Turner) and Best Director. Obviously a popular choice, it was endorsed by the New York Film Critics, but ultimately eclipsed by the HFPA’s choice for Best Motion Picture Drama, Out of Africa, which won both the Golden Globe and the Oscar.

1986 was possibly the most contentious or, better yet, the zaniest year in all film history. It started when the LA Critics named Brazil the best film of the year, forcing Universal to release what they considered an unreleasable film. After that, all the critical bodies divided their choices between The Color Purple, Prizzi’s Honor, Kurosawa’s Ran, Out of Africa, and even Witness.

The Hollywood Foreign Press were spared that embarrassment. Prizzi competed in the Comedy /Musical category and the others in the Drama competition (with Out of Africa coming out on top.) John Foreman, who for decades had been Paul Newman’s producing partner, produced the film independently. After the failure of Macintosh Man, they parted company, but he linked up instead with the film’s director, John Huston.

Twentieth Century Fox picked up Prizzi’s Honor for distribution, and it paid off handsomely. At his HFPA press conference for the film, Huston made a surprise admission, “With Prizzi's Honor, I get the artists together and say: 'Look, work this scene out between yourselves.' I'd send the crew away and tell the actors: 'Send for me when you're ready.' Half or three-quarters of an hour later they would have put a scene together. Very often it was ideal and I wouldn't have to do any directing at all.” 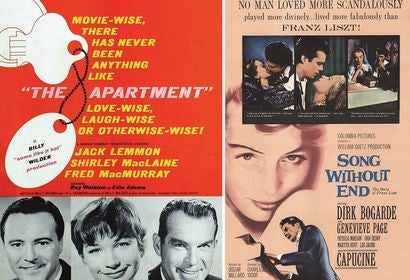 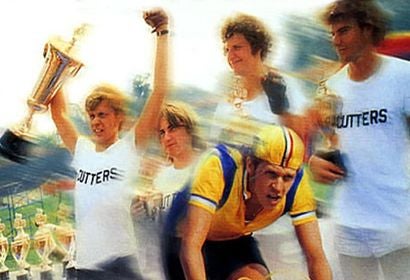 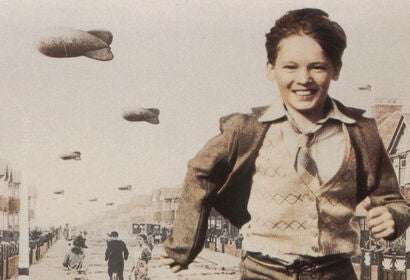