HFPA Philanthropy: Empowering the Next Generation

by Luca Celada September 23, 2020
Share on FacebookShare on TwitterShare on PinterestCopy URL 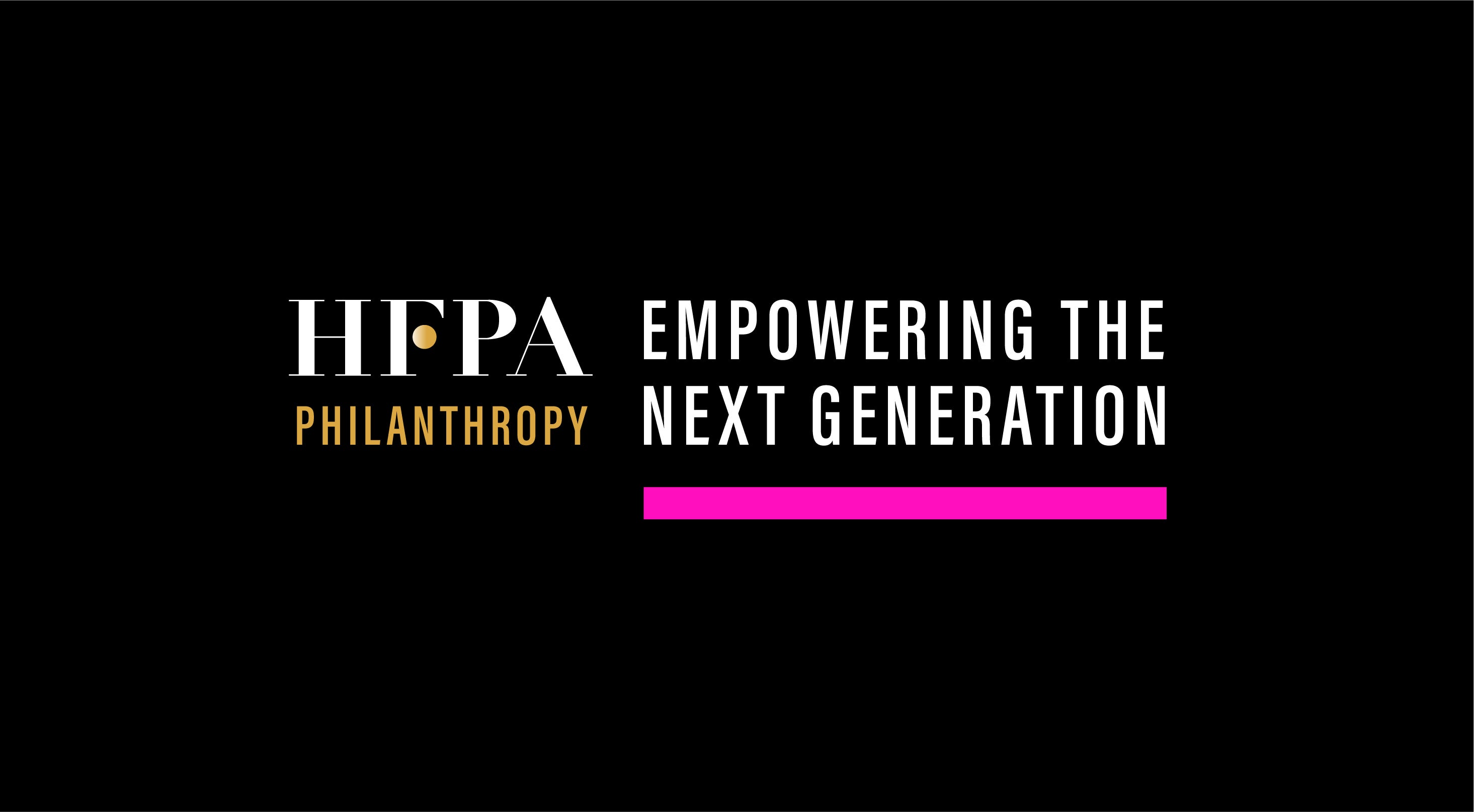 The Hollywood Foreign Press Association supports over 70 organizations active in journalism, film restoration, education, and other charitable causes. This year we will be awarding over $5.1 million in grants and fellowships. Each year the grants are announced in a special ceremony. This year in lieu of the in-person event, we will premiere an exciting Virtual Grants Ceremony featuring celebrity presenters, musical numbers, and videos featuring select grantees.

The HFPA recognizes that in a moment in which the industry faces difficult challenges and strives to become more diverse and inclusive it is important that we reach out beyond simply financial support to uplift and empower those who represent our future. Through their music film, dance, and spoken word, we will capture the excitement, aspirations, and dreams of these young people as they imagine better days ahead. Our show is also their showcase. Be sure to follow the live stream premiere TUESDAY OCTOBER 13 at 5 PM PT/8 PM ET. 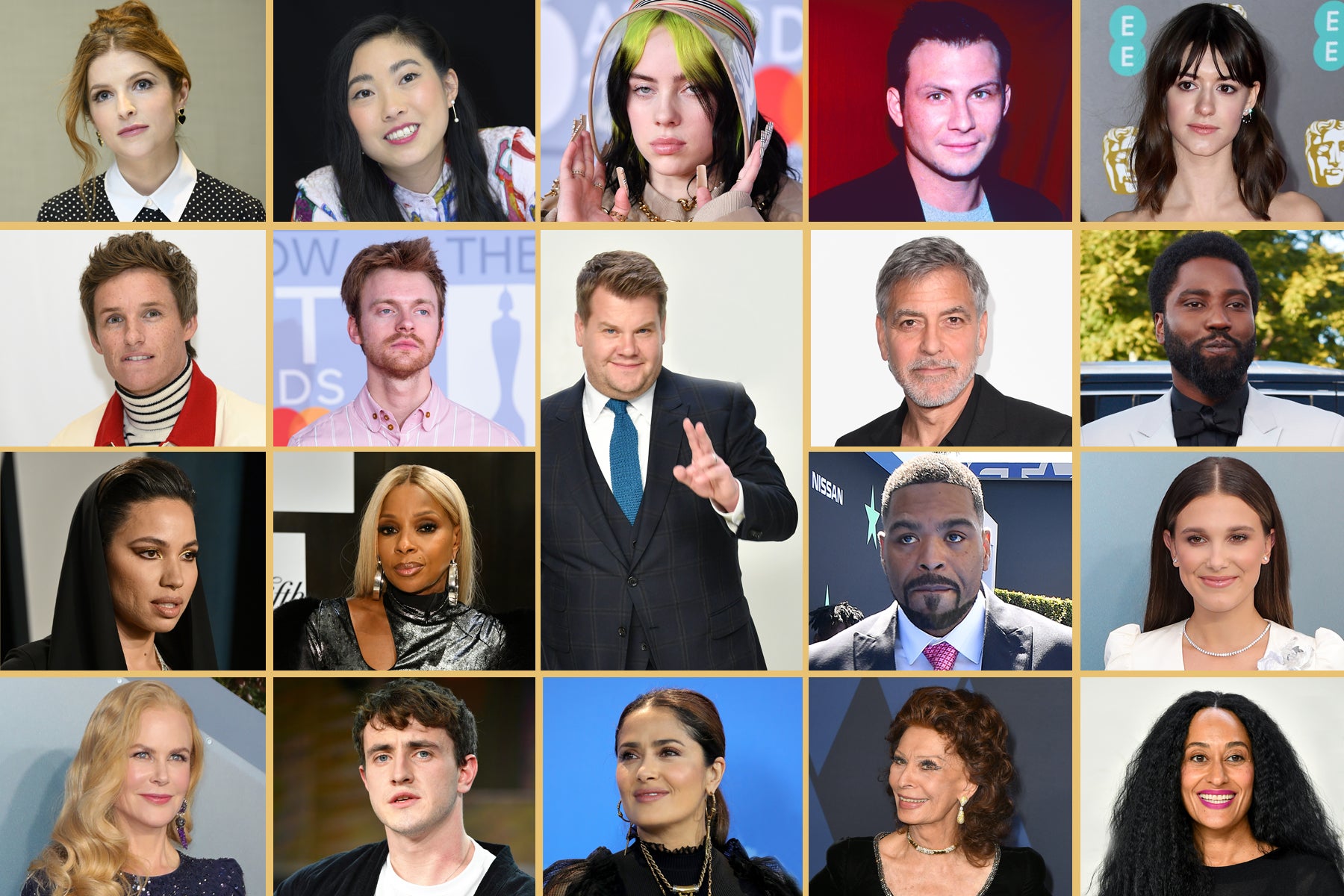 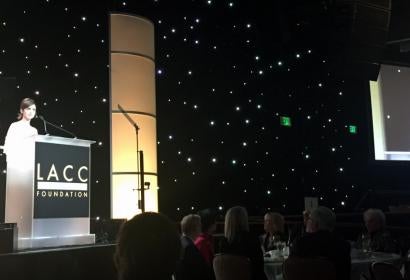 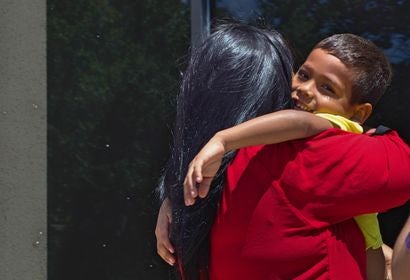