by Lorenzo Soria April 29, 2019
Share on FacebookShare on TwitterShare on PinterestCopy URL 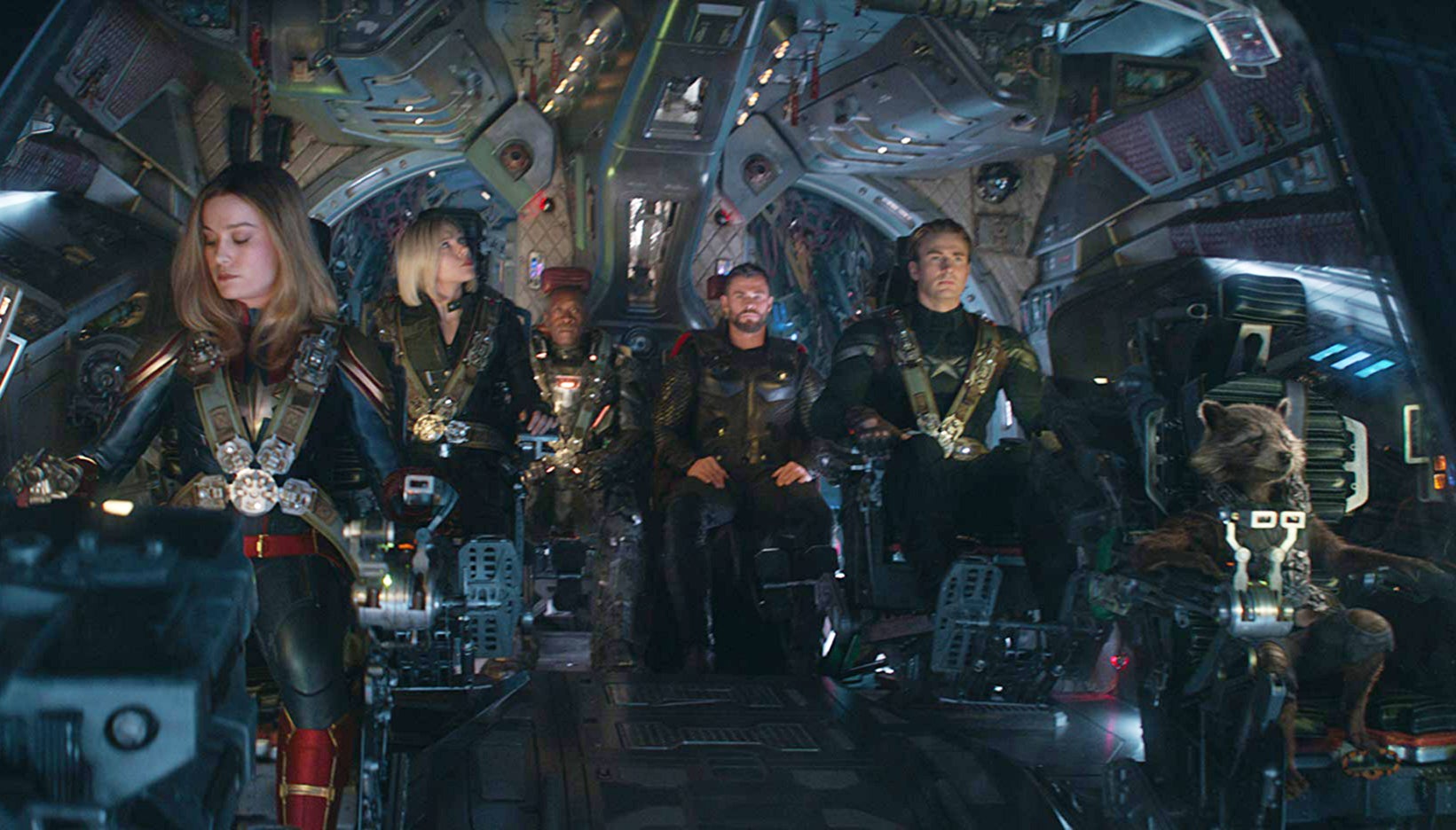 After a small stumble with Dumbo earlier this month, the empire has struck back, and Disney is once again on top of the charts. Avengers: Endgame put up a record-shattering $1.2 billion global debut, the biggest of all time, and in less than a full frame Marvel's latest super hit is already the best-selling movie of 2019. At $350 million in the US, Endgame comfortably scored the biggest domestic opening ever, beating its predecessor and previous record holder Avengers: Infinity War by nearly 36 percent. Endgame had a staggering $75K per theater average and took 90% of all box office receipts in the US and Canada. It had already made between 120 and 140 million dollars from presale tickets before having a single public showing, again the most ever, which by itself would have put Endgame in the all-time top 30 for domestic openings. On IMAX, it had the biggest global opening of all time and the second biggest at home, behind Star Wars: The Force Awakens. To top it off, audiences loved the film and gave it an A+ Cinemascore.

Moving overseas, the accolades continue to pile on. Endgame finished in first place in all of its 54 foreign territories. The biggest, of course, was China where it made $330 million in five days. It easily scored the biggest opening of all time in the Middle Kingdom, and it’s already the fourth highest grossing Hollywood movie ever in the world’s second-biggest film market. Its next biggest territory, the UK, opened to $53.8 million, followed by South Korea at $47.4 million and Mexico with $33.1 million. Then comes Australia at $30.8 million and Germany at $29.6 million. All of these, aside from Germany, were record openings. Next is India, a traditionally sleepy film market where the majority of its 1.3 billion potential theatergoers live on less than $4 dollars a day. Still, Endgame made $26.7 million there, the most ever for a western movie. A grand total of 44 countries, including those listed above, now have Avengers: Endgame as the biggest movie opening in their history.

For the Marvel Cinematic Universe, this brings their lifetime sales to $19.9 billion from 22 movies over a span of 11 years. Adding to that another billion (at the minimum) that End Game is sure to make, and the billion and change that the upcoming Spider-Man: Far From Home should see when it comes out in July with Marvel Mania still in full swing, they will have averaged nearly a billion dollars a picture over 23 films.

Endgame picks up after the events of Avengers: Infinity War, in which the arch-villain Thanos (Josh Brolin) wiped out half of all life in the universe with a snap of his fingers and now the remaining Avengers somehow have to defeat him. Endgame fittingly marks the end of  Marvel's phase three of interconnected hero films, and may be the last where the extensive established Avengers cast including Robert Downey Jr., Chris Evans, Chris Hemsworth, Scarlett Johansson, Mark Ruffalo, Jeremy Renner, Brie Larson, Don Cheadle, Michael Douglas, Benedict Cumberbatch, Zoe Saldana, Angela Bassett, and Gwyneth Paltrow will appear on screen together.

With all of this avenging sweeping the world, there wasn't much else of note happening at the box office. No new films opened to wide release in the US, and second place went to Captain Marvel, with $8 million, as Avengers fanatics went to catch up before the main event or get a second dose of blockbuster hero action. Warner's surprise horror hit The Curse of La Llorona reached $86 million worldwide, adding $15 million this frame while their hero comedy Shazam! got to $346 million after picking up $11 million worldwide.

Next weekend, the aptly named comedy Long Shot, with Seth Rogen and Charlize Theron, opens alongside animated UglyDolls and horror film The Intruder.