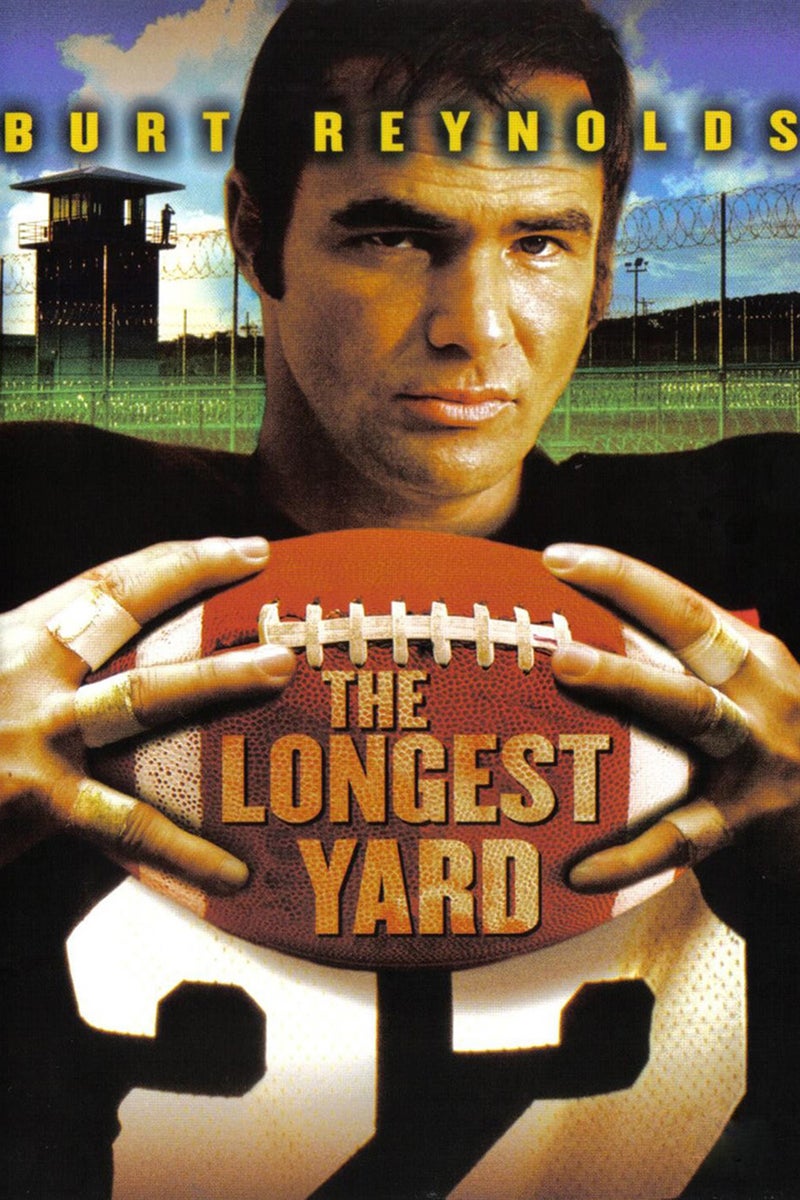 In what might arguably be called one of the greatest years ever for American films, the Hollywood Foreign Press named The Longest Yard Best Comedy or Musical, neglecting to even nominate Blazing Saddles or Young Frankenstein.

The Hollywood Foreign Press did, however, redeem themselves by naming Roman Polanski’s Chinatown the best film of the year. And what a year for movies it was! Besides Mel Brooks’ two masterpieces, there was Francis Coppola’s The Godfather Part II and The Conversation, Bob Fosse’s Lenny, Hal Ashby’s The Last Detail, Alan Pakula’s Parallax View, Martin Scorsese’s Alice Doesn’t Live Here Anymore, John Cassavetes’ A Woman Under the Influence, Robert Altman’s California Split, and Martin Ritts’ Conrack.

Of course, The Longest Yard was the year’s box office champion. When the nomination was first announced there was an outcry. Isn’t it in the wrong category? It is a question, which periodically recurs,  and that the Association has learned to live with as an issue often unanswerable in a definitive manner – the price of separate categories. That year, after the film won the Golden Globe, Paramount sold it as a comedy and the public loved it.

Burt Reynolds was the top box office draw at the time, and he could do no wrong. In fact the film was so successful, it was remade three times: a British version, Mean Machine (which was the UK title) starred football legend, Vinnie Jones; the 2005 The Longest Yard with Adam Sandler featured Reynolds in a supporting role, and the 2015 Egyptian version, Captain Masr was popular in its home country. In the original, Reynolds plays a discredited former NFL player who lands in jail for stealing his girlfriend’s car. While incarcerated he is pressured to manage a team made up of prison guards. Instead, he organizes an inmates’ team to play the guards.

Many real-life football players appeared in the movie. The film was shot on location at Georgia State Prison in Reidsville, Georgia. It had the cooperation of then Governor Jimmy Carter before he ran for president. Variety’s reviewer called it, “an outstanding action drama, combining the brutish excitement of football competition with the brutalities of contemporary prison life.”

Now if you want a laugh, watch Blazing Saddles. 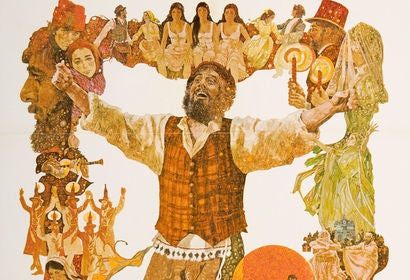 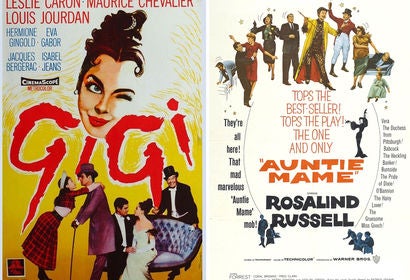 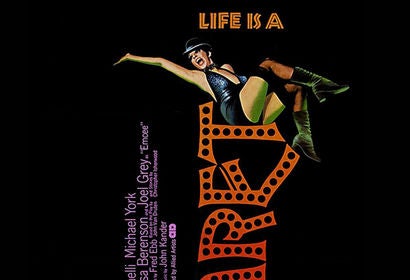