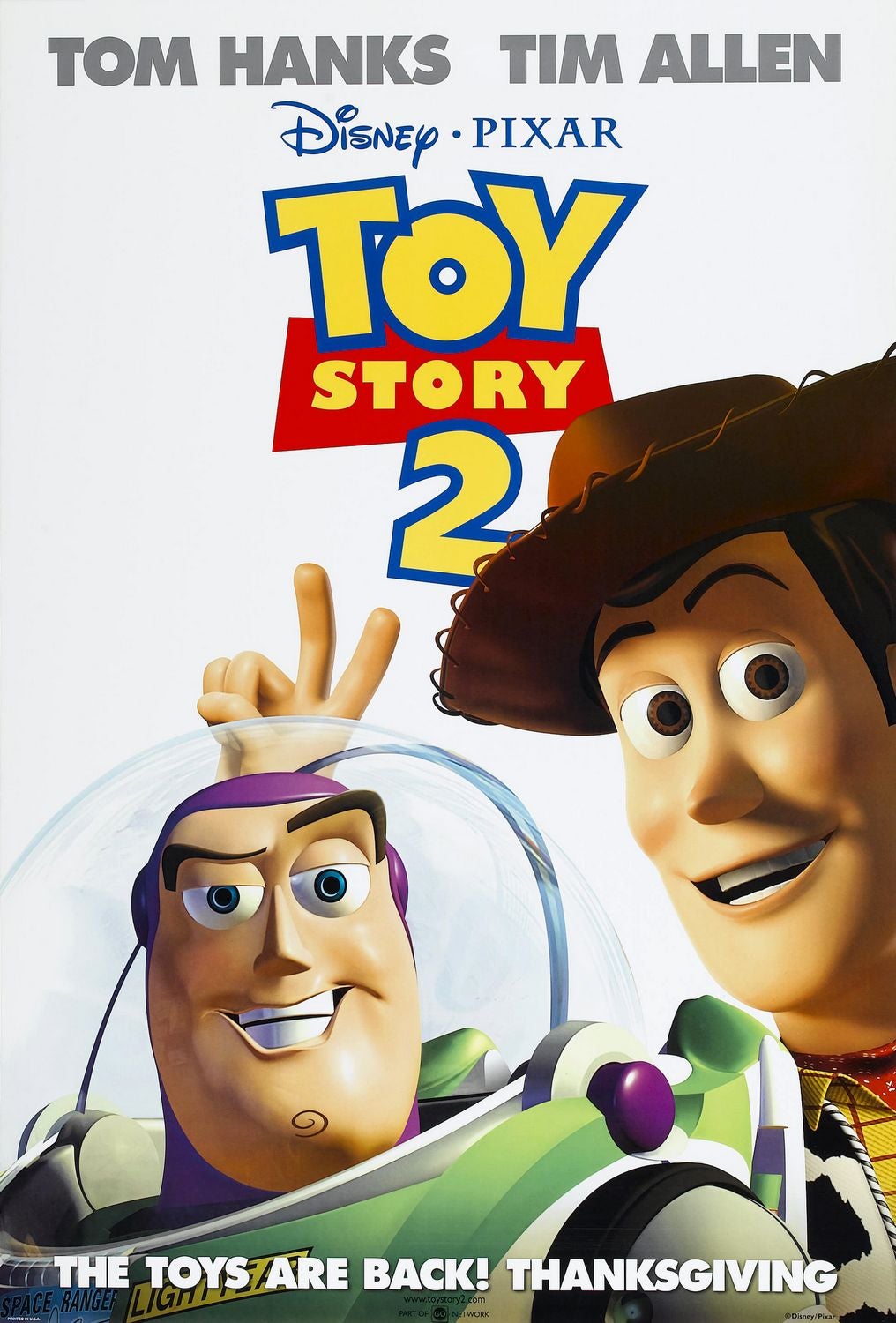 After three tries Pixar finally won a Golden Globe! It was a feat not to be repeated until 2007 when the Hollywood Foreign Press Association (and the Academy) established a new category: Best Animated Feature, which Pixar then went on to win five years in a row.

Toy Story 2 was a sequel that many thought was even better than the first. A strong contender was Being John Malkovich which may, however, have been too avant-garde for the Foreign Press. 1999 was a crazy year for honors, anyway. No less than four disparate titles won best picture honors from the critics, Topsy Turvy among them. And in fact, the Academy and Golden Globe winner for Best Drama, American Beauty, was considered a long shot until Kevin Spacey was named Best Actor in that film. Inconceivably, he hadn’t won a single award that year. His fellow nominees Denzel Washington and Russell Crowe were the front-runners.

But Toy Story 2 in retrospect is the right choice. It remains one of Pixar’s most beloved titles, and is considered one of the greatest animated movies of all time. It earned $245.9 million domestically and $497.4 million worldwide, becoming the second-highest grossing animated film of all-time, behind Disney's The Lion King. And to think, it was initially conceived as a direct-to-video project. Besides Tom Hanks and Tim Allen, repeating their roles of Woody and Buzz Lightyear, other voice cast members returning were Joan Cusack and Kelsey Grammer.

The three other Golden Globe nominees for Best Picture Musical or Comedy were Analyze This, Man on the Moon, and Notting Hill. Nominees for Best Actor in a Musical or Comedy were Jim Carrey in Man on the Moon, Robert De Niro in Analyze This, Rupert Everett in An Ideal Husband, High Grant in Notting Hill and Sean Penn in Sweet and Lowdown. Jim Carey was the surprised winner. “What’s going on here?” he asked, proclaiming he’d become “the Tom Hanks of the Golden Globes,” having won Best Dramatic Actor the previous year.

Nominees for Best Actress in a Musical or Comedy were Janet McTeer for Tumbleweeds. Julianne Moore for An Ideal Husband, Julia Roberts for Notting Hill, Sharon Stone for The Muse, and Reese Witherspoon for Election. This time Julia had to bow to McTeer. 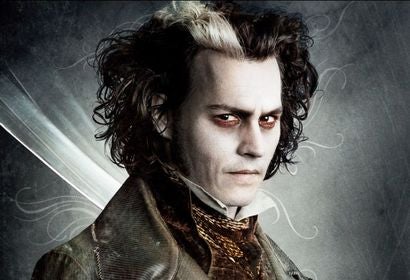 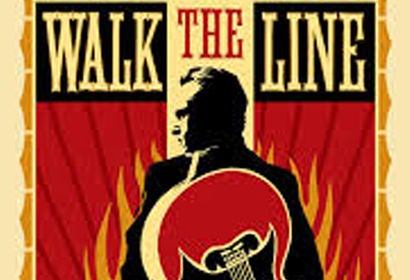 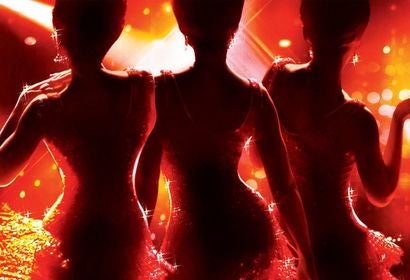