Ready for My deMille: Profiles in Excellence - Maurice Chevalier, 1959

by Philip Berk February 3, 2020
Share on FacebookShare on TwitterShare on PinterestCopy URL 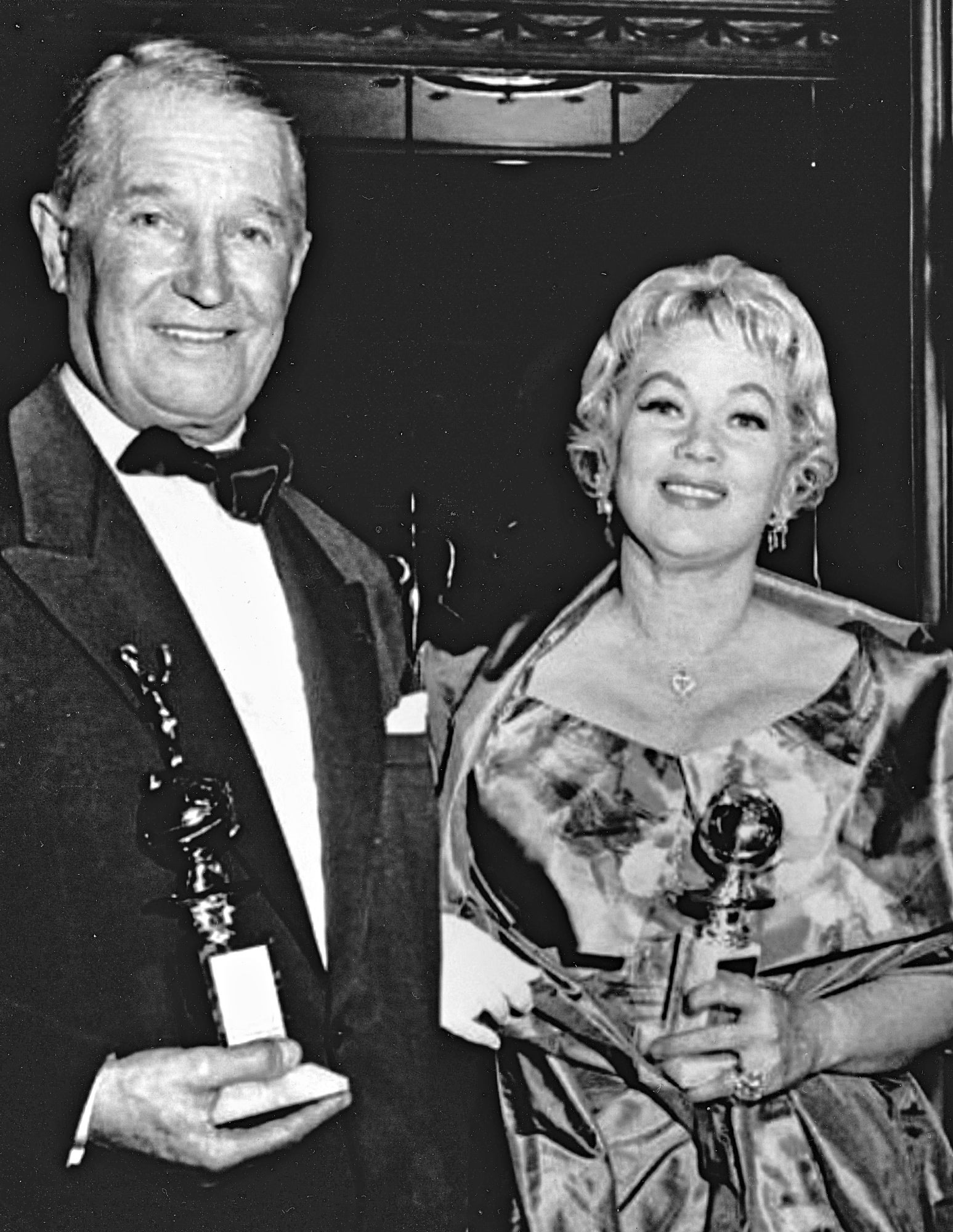 Maurice Chevalier with his Cecil B. deMille Award, and Ann Sothern with her Television Achievement award, 1959.

Beginning in 1952 when the Cecil B. deMille Award was presented to its namesake visionary director, the Hollywood Foreign Press Association has awarded its most prestigious prize 66 times. From Walt Disney to Bette Davis, Elizabeth Taylor to Steven Spielberg and 62 others, the deMille has gone to luminaries – actors, directors, producers – who have left an indelible mark on Hollywood. Sometimes mistaken with a career achievement award,  per HFPA statute, the deMille is more precisely bestowed for “outstanding contributions to the world of entertainment”. In this series, HFPA cognoscente and former president Philip Berk profiles deMille laureates through the years

Hollywood before World War 2 had an ongoing love affair with European actors. Not that there was any shortage of homegrown stars, but somehow they couldn’t get enough of Greta Garbo, Hedy Lamarr, Ingrid Bergman, Charles Boyer, who were all among the biggest box office draws of the 1930s and 40s.

And then there’s Cecil B.deMille honoree Maurice Chevalier, whose appeal hasn’t worn as well. But thanks to composers like Rodgers and Hart and Lerner and Lowe, and directors such as Rouben Mamoulian and Ernst Lubischt his reputation today is secure.

In the1920s Chevalier had an undistinguished career as a performer both in his native France and briefly in England; it was only when he met American composers George Gershwin and Irving Berlin that his career took off. And when sound offered opportunities to singers, he went to Hollywood where he achieved international success even earning an Oscar nomination as best actor in his second feature The Love Parade.

For five years he was the highest-paid actor in Hollywood, but then after a disagreement about his star billing, in a decision he must have regretted all his life, he returned to France and remained there through the Nazi occupation. He was named a Nazi collaborator and after the war, was refused visas to the countries where he was best known.

He maintained his career in France, however, and even made night club appearances in the United States. But then after participating in a Communist benefit against nuclear arms in Paris, he was blacklisted by the U.S. State Department and refused entry. He might have made his Hollywood comeback in 1951 when Alan Jay Lerner wrote a role specifically for him in An American in Paris, but Hollywood’s anti-Nazi sentiment and the State Department-sponsored communist scare prevented that. And the role went to fellow Frenchman but lesser-known Georges Guétary.

By 1955 he was able to reestablish his presence in American nightclubs, and when Billy Wilder gave him the role of Audrey Hepburn’s father in Love in the Afternoon, his first American film in 20 years. He was back in business. Once again it was Alan Jay Lerner who cast him in a pivotal role in Gigi that crowned a career that spanned almost 30 years of classic musicals.

More than his films the songs he immortalized are legend. Leo Robins’ "Louise", Sam Coslow’s "Sweeping the Clouds Away", Sammy Fain’s "You Brought a New Kind of Love to Me", Rodgers and Hart’s "Isn’t it Romantic" and Mimi, Lerner and Lowe’s "Thank Heaven for Little Girls" and "I Remember it Well", among them.

He may not have been the best looking Frenchman, but he certainly personified the debonaire charm and insouciant appeal of his countryman. After inauspicious appearances in French short subjects in the 1920s, his first leading role in Innocents in Paris convinced Paramount to sign him to a long-term contract.

His other films at Paramount, with lesser directors, were less popular and today are seldom seen on TCM. He followed Lubitsch to MGM for his most famous film The Merry Widow again with Jeanette MacDonald.

After that, he made a half a dozen films in French in France but none that recalled his past glory. It wasn’t until 30 years later with Love in the Afternoon and Gigi that he was able to re-establish his former career. For both those roles, he was nominated for a Golden Globe as best actor in a comedy or musical. He might have regretted accepting Count Your Blessings, although he was in good company (Deborah Kerr and Rossano Brazzi) on that one and it led to a co-starring role with Frank Sinatra and Shirley MacLaine in director Walter Lang's Can-Can, with songs by Cole Porter, arranged by Nelson Riddle.

Hollywood’s fascination with him continued with A Breath of Scandal with Sophia Loren, and then he got to play one of his best roles in Joshua Logan’s non-singing version of the Broadway musical Fanny, in which fellow French actors Charles Boyer, Leslie Caron lent support, and for which he received a Golden Globe nomination as best actor in a drama, not a musical.

It was a fitting au revoir to a singular and turbulent career.

Despite his ups and downs, Chevalier has many movies you can check out on TCM. Some of the favorites: Love Me Tonight, Gigi, The Merry Widow, and Fanny. 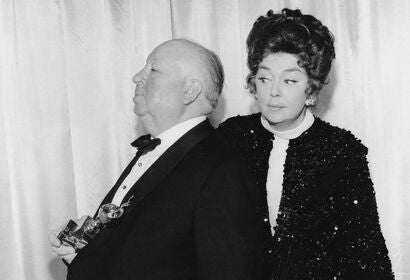 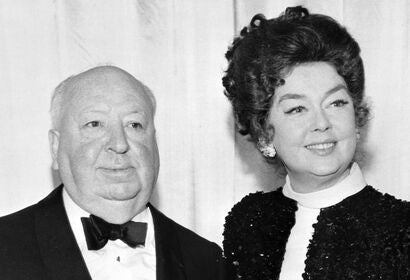 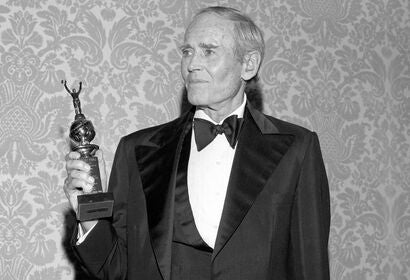