Ready for My deMille: Profiles in Excellence -Sidney Poitier, 1982

by Philip Berk January 8, 2020
Share on FacebookShare on TwitterShare on PinterestCopy URL 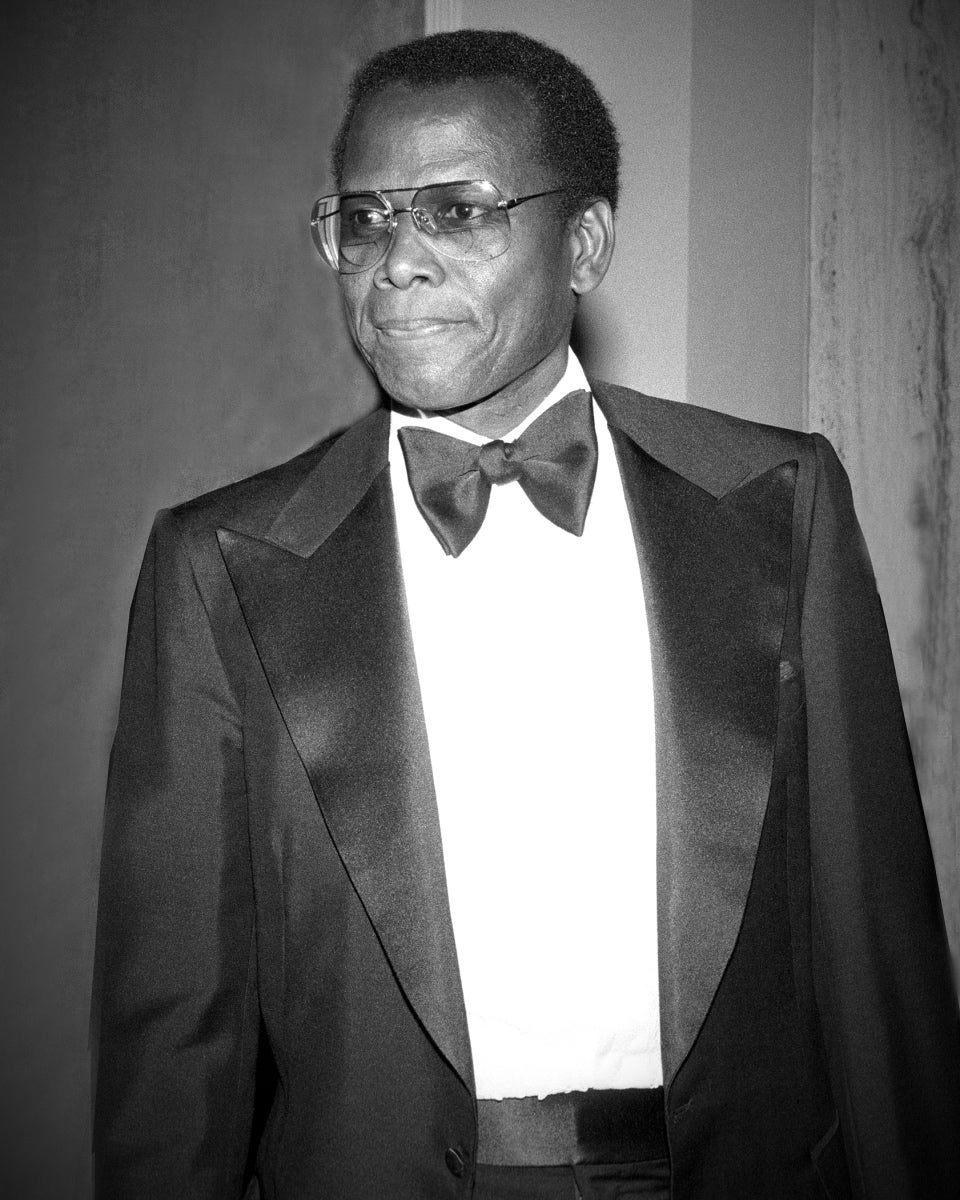 Cecil B deMille honoree Sidney Poitier not only broke ground for African American actors, but his early box office clout also has never been equaled by any actor of color. And he was the first African American to have a significant following with audiences internationally.

Although born in the US during his family’s visit, he lived in the Bahamas until he was ten, and after deciding he wanted to be an actor he worked on losing his Bahamian accent by watching television in his adopted country. His first professional work was with the American Negro Theater, which led to a leading role in the Broadway production of the all-Black revival of Anna Lucasta.

It was no less than Darryl F. Zanuck who lured him to Hollywood, casting him in a co-starring role opposite Richard Widmark and Linda Darnell in Joseph L. Mankiewicz’s No Way Out, the first major studio movie to deal with racial bigotry. Although the film wasn’t well-received, he was quickly signed to play a key role in the film version of Alan Paton’s acclaimed novel Cry, the Beloved Country. A minor supporting role in Universal’s Red Ball Express led to an important one in legendary cinematographer James Wong Howe’s only directing effort Go Man Go and a brief role in William Wellman’s Goodbye My Lady.

It was screenwriter Robert Alan Arthur who finally gave him a lead in Edge of the City and after that, he never looked back. He followed that with Richard Brooks’s hard-hitting Something of Value, in which he played a sympathetic Mau Mau adherent; then he accepted the role of a slave in Band of Angels, an unfairly maligned Clark Gable Civil War romance.

It was Stanley Kramer who gave him the role that made him a star in 1958. Playing opposite Tony Curtis in the year’s best film The Defiant Ones, he earned his first of eight Golden Globe nominations. The film failed to win the Oscar because one of its writers (even though he was using a pseudonym) had been blacklisted. The Hollywood Foreign Press, however, gave it its Golden Globe as best motion picture drama.

He played opposite Alan Ladd in the forgettable All the Young Men, sharing top billing with the star, then distinguished himself in the film version of Lorraine Hansberry’s Pulitzer Prize-winning play A Raisin in the Sun, a role which he had originated in the theatre, and for which he was nominated for his third Golden Globe.

He co-starred opposite Paul Newman in Paris Blues and finally won both the Golden Globe and Oscar, the first African American actor to do so, for his role as a handyman who builds a chapel in the desert for a colony of nuns in Lilies of the Field. He played opposite Anne Bancroft in The Slender Thread, not as her love interest, but then had his first box office hit as the love interest of a blind Caucasian girl in A Patch of Blue.

The film that made him a superstar was his next one: To Sir, With Love, which was embraced by audiences the world over. Poitier was the only recognized name involved, and it was his appeal that made it a huge hit and inspired a title song that topped the charts. Suddenly he was Hollywood’s biggest box-office star.

He was both Golden Globe and Oscar-nominated for another year’s best picture, In the Heat of the Night, which enabled his costar Rod Steiger to win his only Golden Globe and Oscar. He was the exemplary African American guest in Guess Who’s Coming To Dinner opposite Tracy and Hepburn, which was embraced by audiences worldwide making it the biggest moneymaker of the year.

After that he coasted along in For Love of Ivy and in the In the Heat of the Night’s sequel They Call Men Me Tibbs. But then joining forces with his buddies Harry Belafonte and Bill Cosby he pioneered a series of films that were mainly geared to Black audiences, who were now growing in numbers, Brother John, Buck and the Preacher, Uptown Saturday Night, Let’s Do It Again among them. In between, he made The Wilby Conspiracy, Shoot to Kill, and Little Nikita, but then after accepting a secondary role in Robert Redford’s Sneakers, his brilliant career was essentially over.

For the past 20 years, he’s done perfunctory work in television, although he did receive a Golden Globe nomination as best supporting actor in television for Separate But Equal in 1991. During the course of his career, he also directed nine movies, including two which starred Gene Wilder.

Sad to say when we awarded him our lifetime achievement award in 1982, he didn’t show up, one of only three recipients who passed on participating in the ceremony. Rather than his classic movies, let’s say classic performances:The Defiant Ones, Lillies of the Field, and In the Heat of the Night. 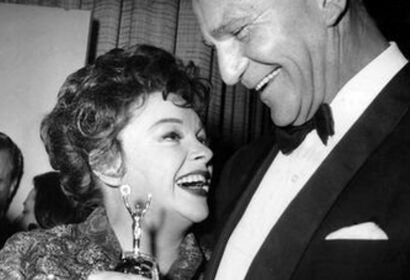 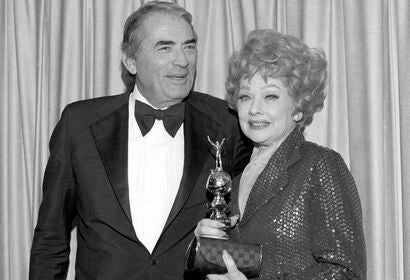 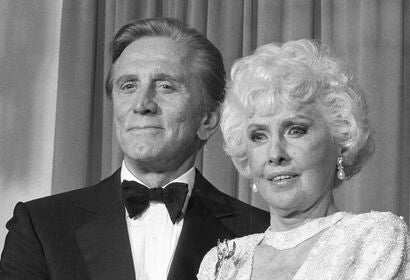