by Luca Celada October 13, 2020
Share on FacebookShare on TwitterShare on PinterestCopy URL 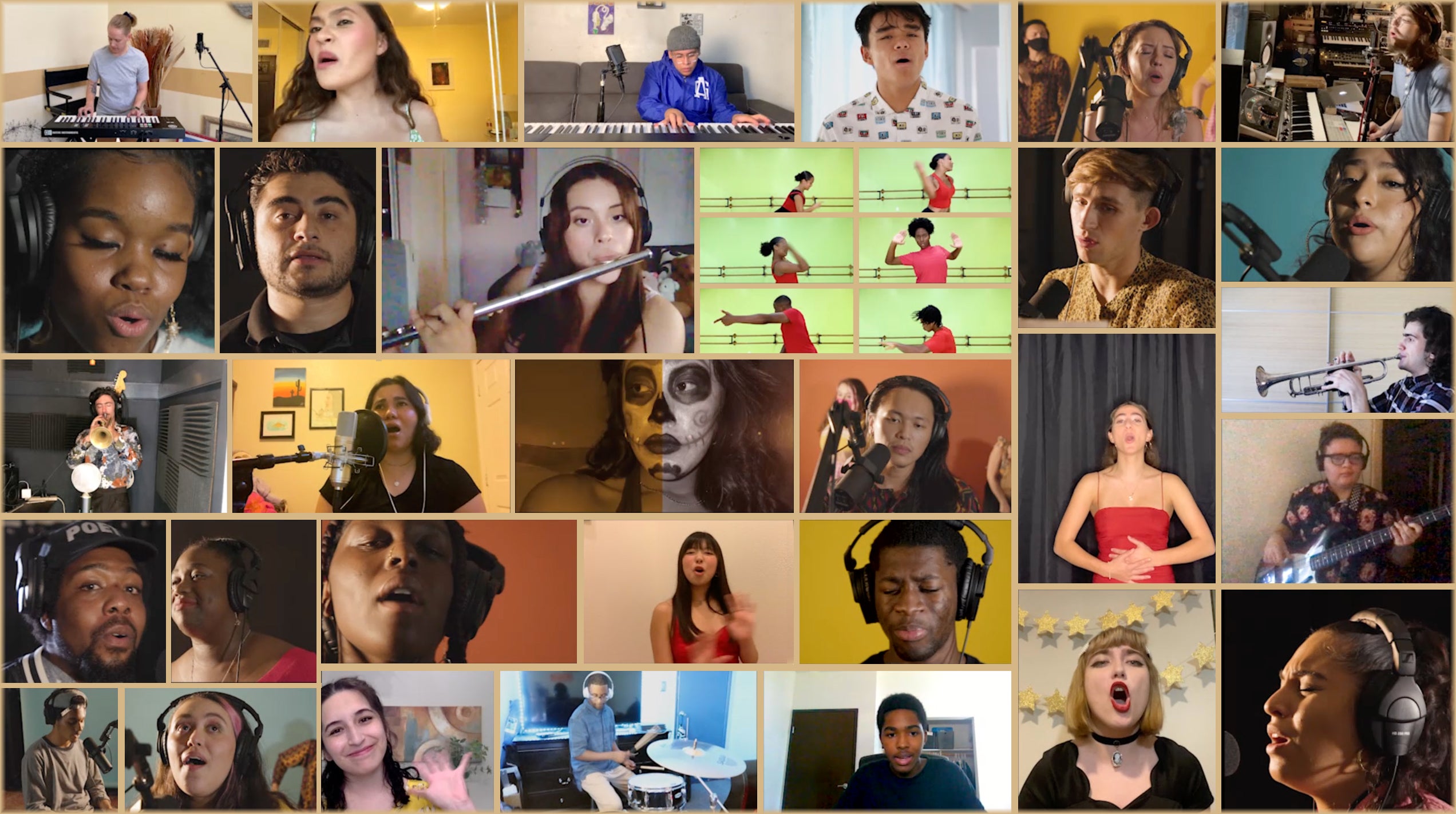 The Hollywood Foreign Press Association announced grants for over $5.1 million to more than 70 organizations (full list below). Philanthropy is the primary mandate of the HFPA and every year we announce our fellowships and grants in the areas of education, professional training, mentoring, film preservation, and freedom of the press. This year the announcement took the form of a virtual celebration featuring students from a dozen HFPA-supported schools. These young creators worked with us to produce the original music, dance, film, and poetry that you see showcased here. Providing a platform for their work is part of the HFPA’s commitment to actively mentoring the generation that represents the future. Partnering with them and the people that instruct them has been a profoundly gratifying experience and we are confident that they are on their way to a great future. 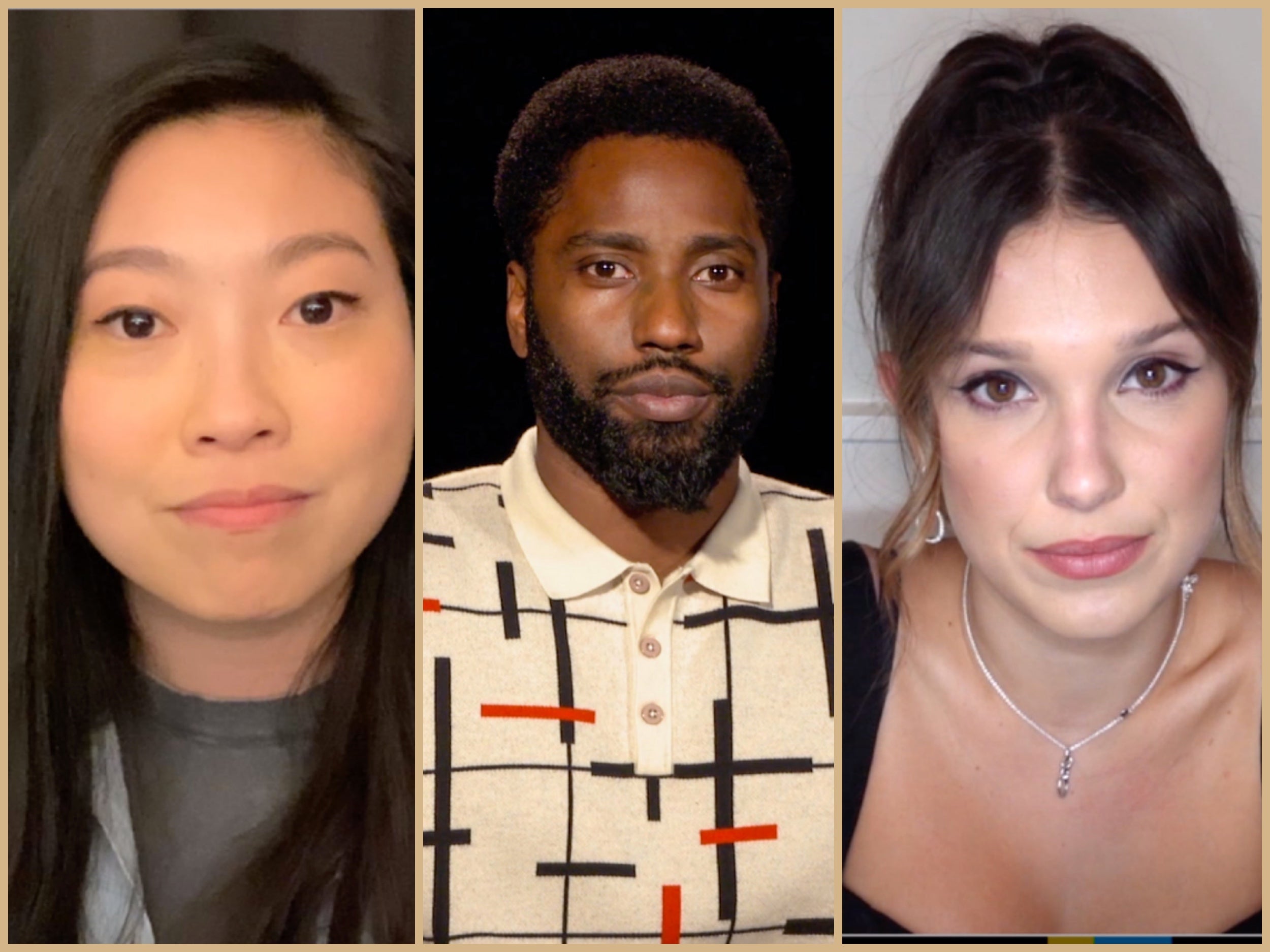 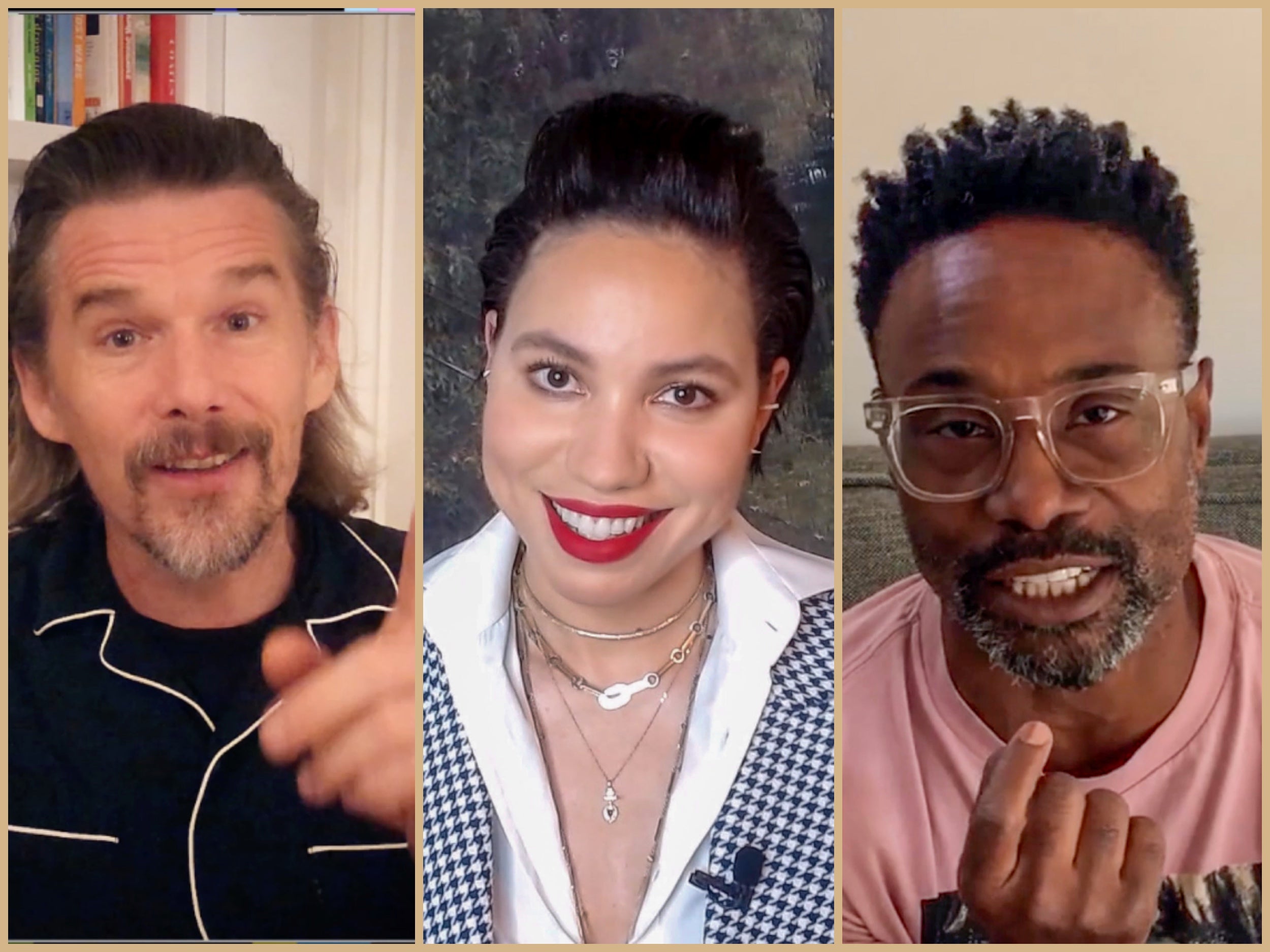 In addition, the cast of Zoey's Extraordinary Playlist shot a musical number just for the opening of our show. Another highlight is an amazing original performance by Jennifer Hudson. Her heart-wrenching rendition of “Burden Down” punctuated the presentation of the HFPA’s forts Social Justice Grant of $300.000 benefitting the Urban Peace Institute. UPI is dedicated to fostering community safety, just policing, and systems reform to end violence and mass incarceration.

“As we celebrate our grantees, and especially the young people who are the future of our industry, we keep in our thoughts those who have been lost and those who have suffered a loss in this difficult year,” said HFPA Board Chair Meher Tatna, before introducing Tracee Ellis Ross to present the grant to prominent civil rights leader and UPI founder Connie Rice, who spoke about the critical work the organization does throughout Los Angeles. “We created what we call community safety partnership policing; a policing style that takes gladiator cops and turns them into guardians,” said Rice. “Instead of shock and awe, search and destroy, mass incarceration, and enforcement which is what George Floyd’s neighborhood gets most of the time from cops, we create police who are invested in the community, bond with the community.” 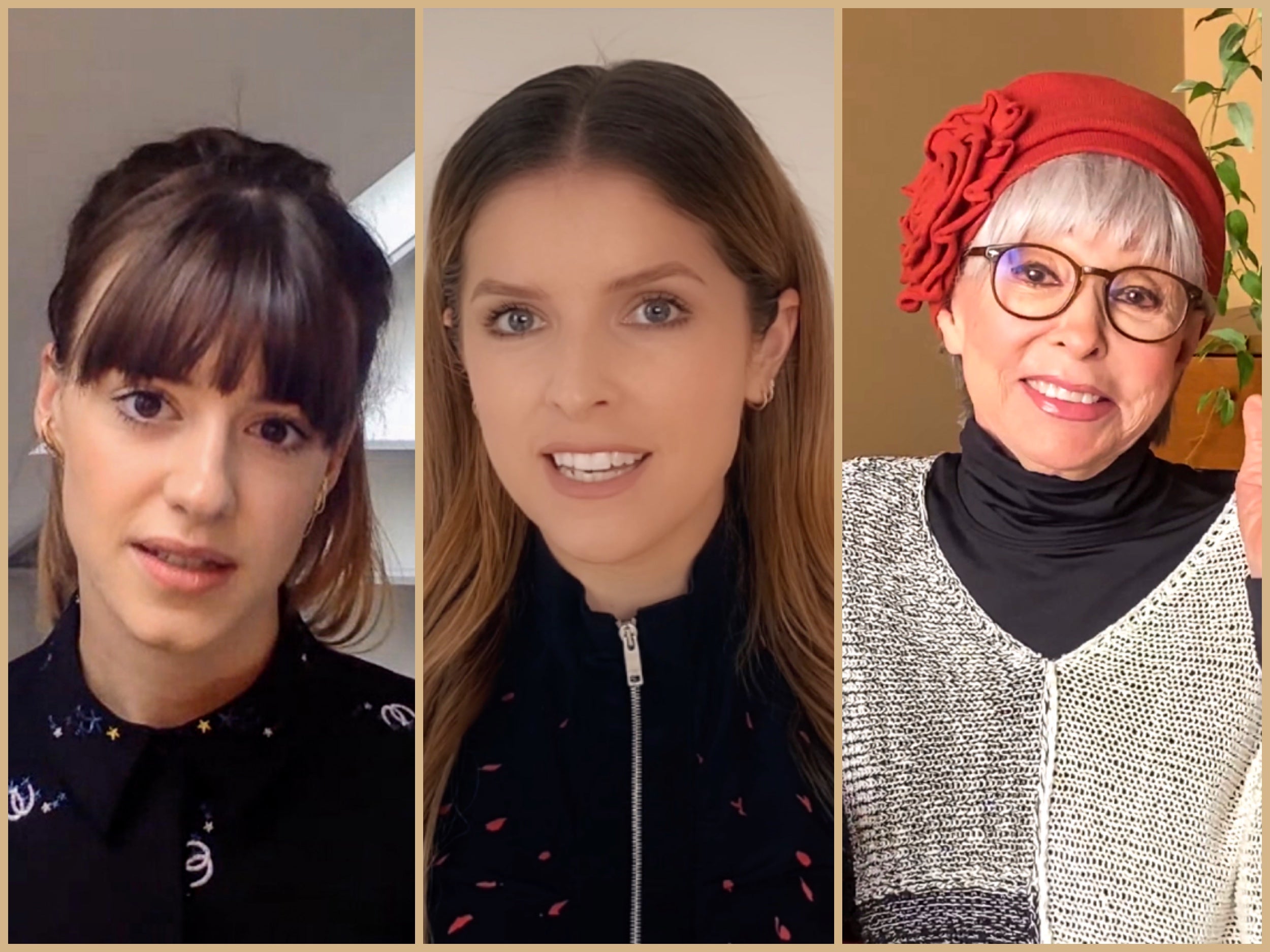 Over the last 25 years, the HFPA has distributed over $44.5 million in grants to over 70 organizations, more than 2,200 scholarships, and the restoration of over 165 titles, empowering the next generation of filmmakers and storytellers. While shepherding the next generation is an important goal for the HFPA, paying homage to the history of some of the greatest storytellers of our time has been made possible through the organization’s film preservation and restoration efforts. To recognize some of the most recent cinematic achievements, the HFPA will be hosting a virtual Foreign-Language Film Series that will include streamed Golden Globe Award contender films that will be followed by dynamic discussions from the filmmakers. Through this virtual event, the HFPA will continue to cultivate a cultural exchange through inclusive and diverse storytelling from around the world.

Congratulations to all our recipients, and we look forward to seeing all the amazing things you will do. 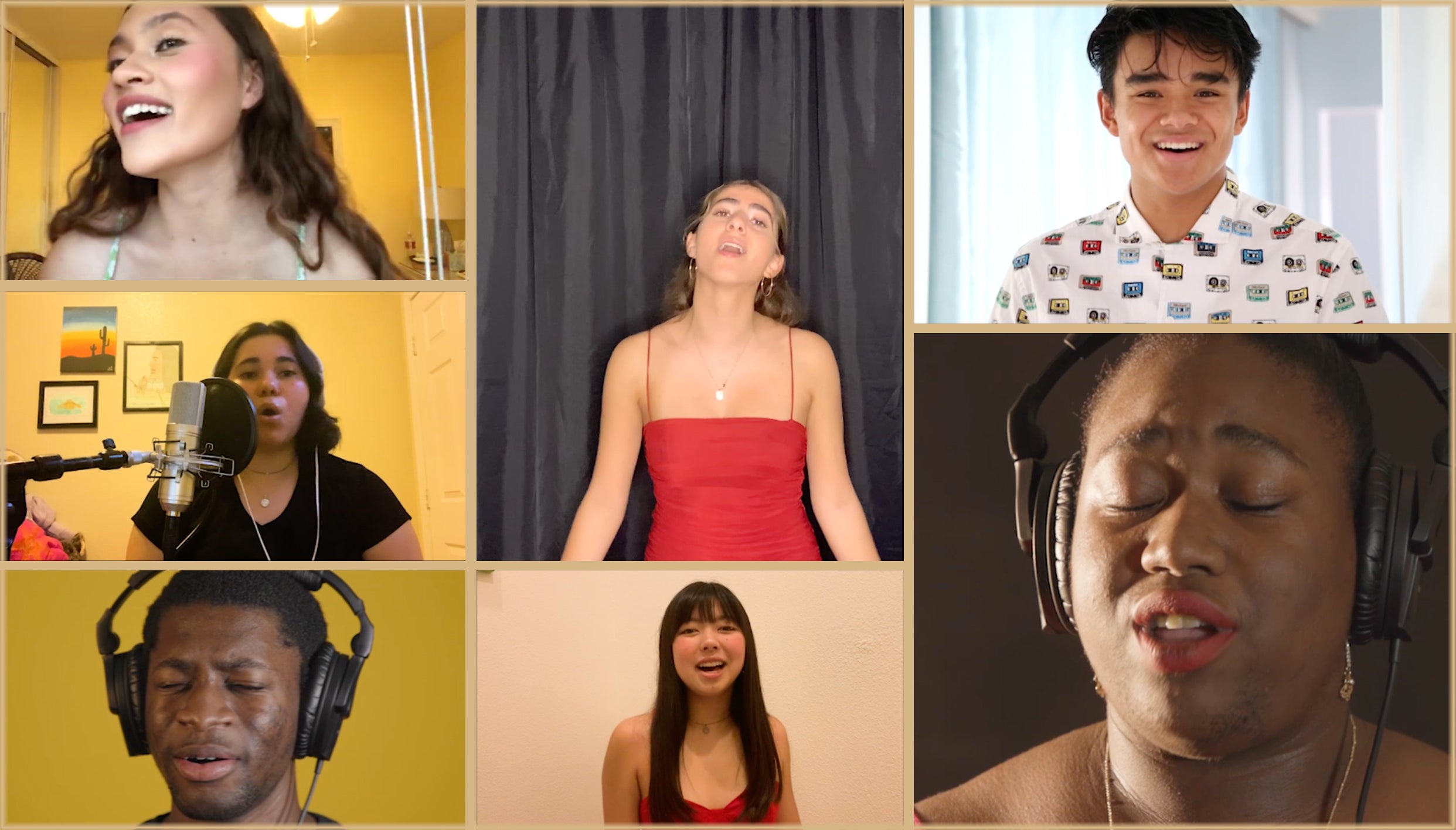 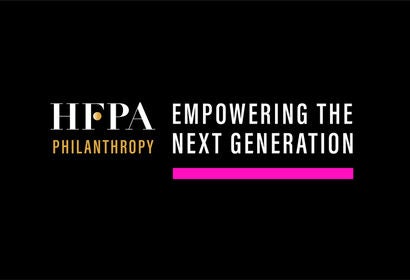 Interviews
David Arquette: “It’s really important to me to right the wrongs”
October 13, 2020
Interviews
HFPA in Conversation: Billy Ray on The Comey Rule and Looking Back at 2016
October 14, 2020